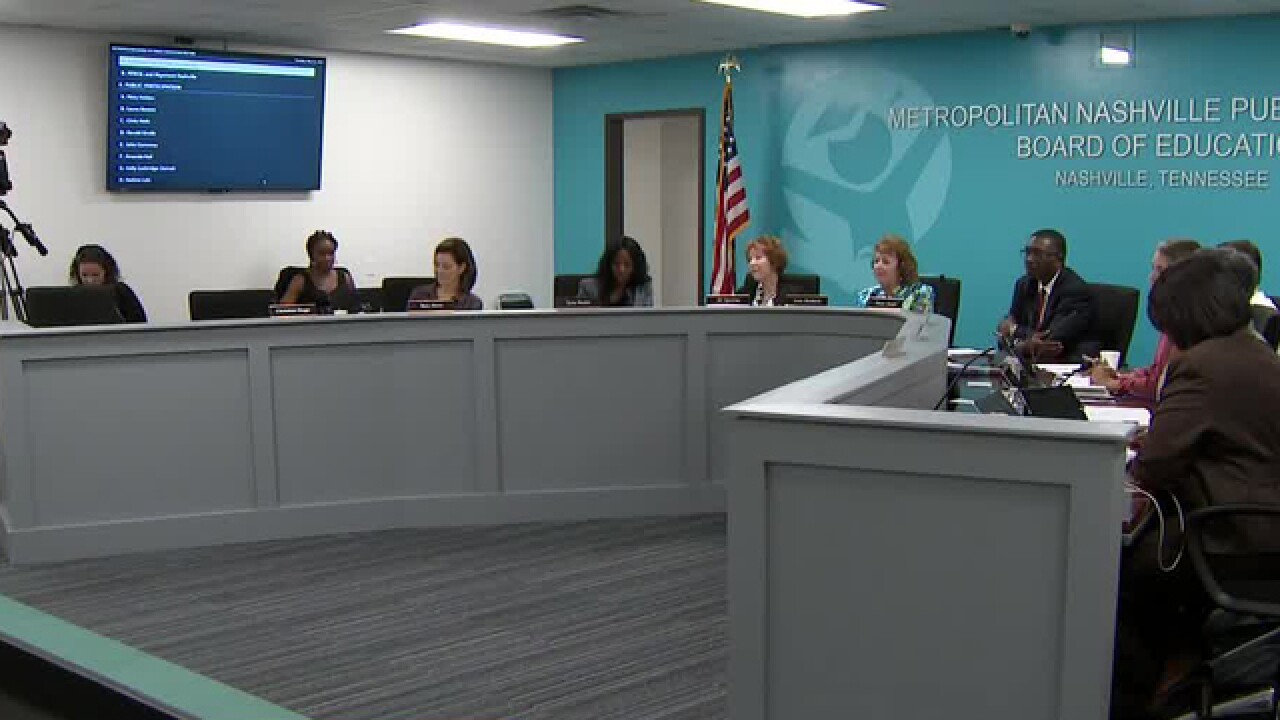 Copyright 2017 Scripps Media, Inc. All rights reserved. This material may not be published, broadcast, rewritten, or redistributed.
&lt;p&gt;FILE PHOTO&lt;/p&gt;

The state of Tennessee filed a lawsuit against Metro Nashville Public Schools for not releasing certain student contact information to the state Achievement School District.

The suit demands that MNPS provide "a list of student names, ages, addresses, dates of attendance, and grade levels completed" to the Achievement School District.

The state made the initial request for the information in August of 2017. However, MNPS officials have not given up the information, arguing that federal law allows the sharing of such data, but does not require it.

The ASD, which operates three schools in Nashville, wants the records so it can reach out to families about attending its schools.

MNPS board member Will Pinkston and other critics have said the request was simply part of a larger plan to boost ASD enrollment numbers.

Tennessee Department of Education Commissioner and Administrator of the Achievement School District Candice McQueen was named as the plaintiff in the suit against the MNPS Board of Education and Director of Schools Shawn Joseph.

It was filed Wednesday in Chancery Court in Nashville.