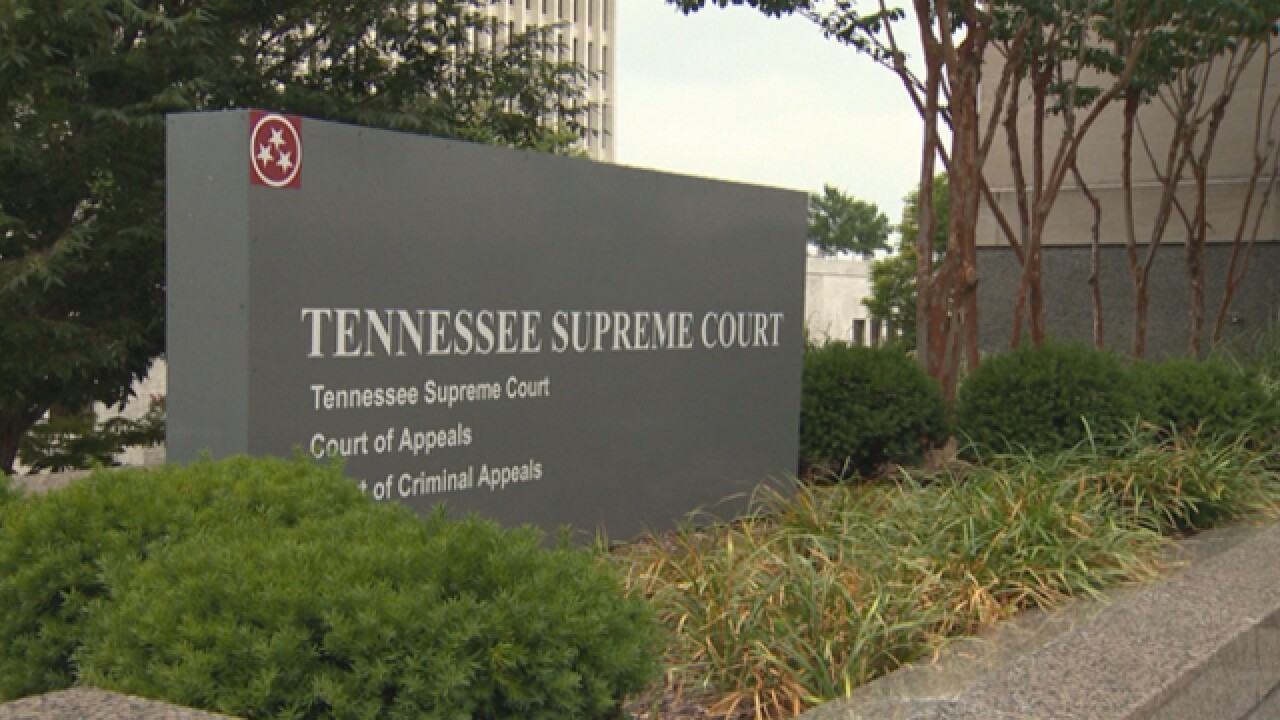 The Tennessee Supreme Court has set the execution dates for six inmates, scheduled to be carried out in 2019 and 2020.

According to a release issued Friday, all of the defendants had previous execution dates set, which were stayed for pending litigation.

Donnie Edward Johnson: May 16, 2019 - Johnson was convicted in 1985 of killing his wife Connie Johnson in Shelby County.

Charles Walton Wright: October 10, 2019 - Wright was convicted of the murders of Gerald Mitchell and Douglas Alexander in Davidson County in 1984.

David Earl Miller is the next inmate set to be executed in Tennessee on December 6.

A Nashville federal judge recently ruled that the execution may continue, but the Tennessee Department of Correction must provide a telephone for Ray’s attorney-witness before and during the execution. The order also applies to three other death row inmates who sued the state.