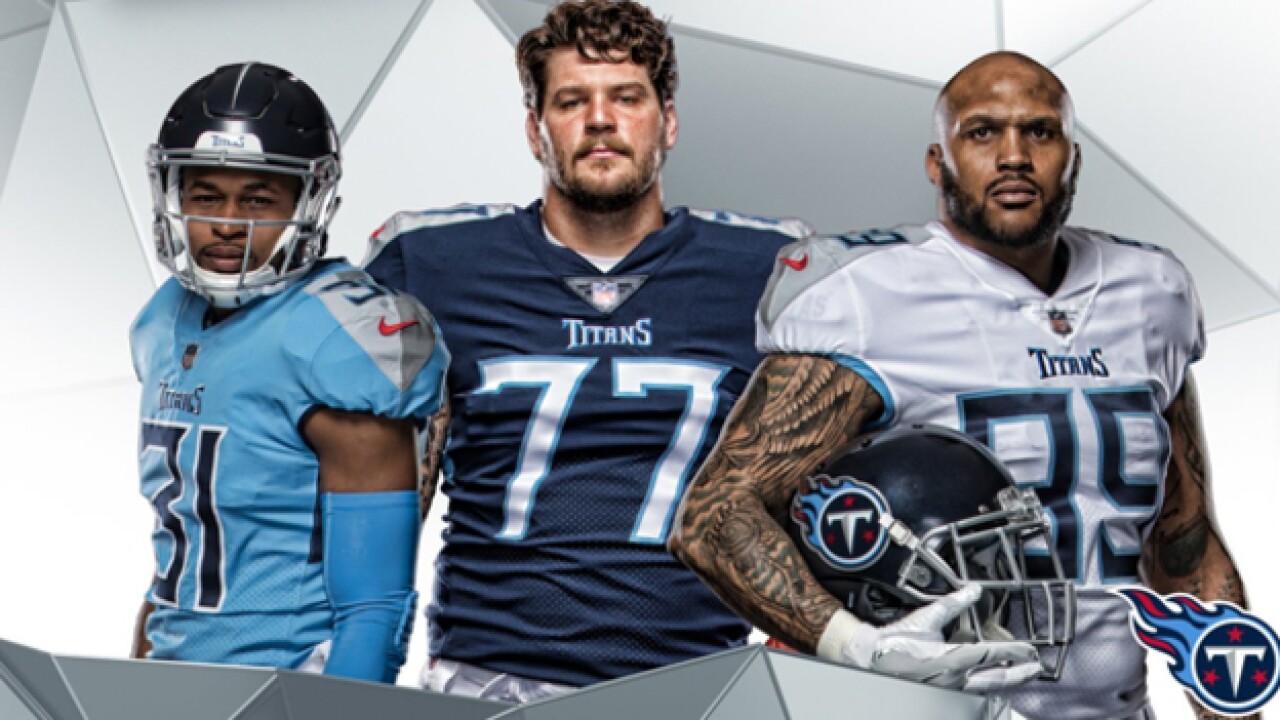 Copyright 2018 Scripps Media, Inc. All rights reserved. This material may not be published, broadcast, rewritten, or redistributed.
&lt;p&gt;PHOTO: Tennessee Titans&lt;/p&gt; 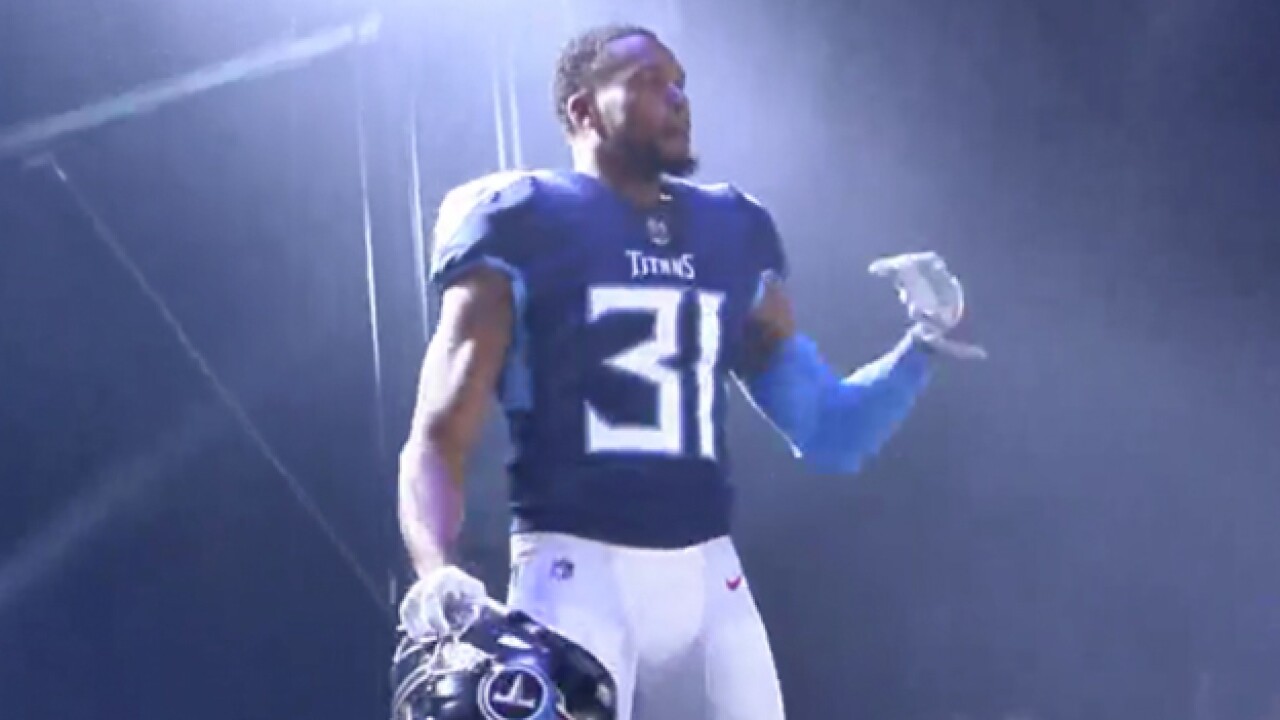 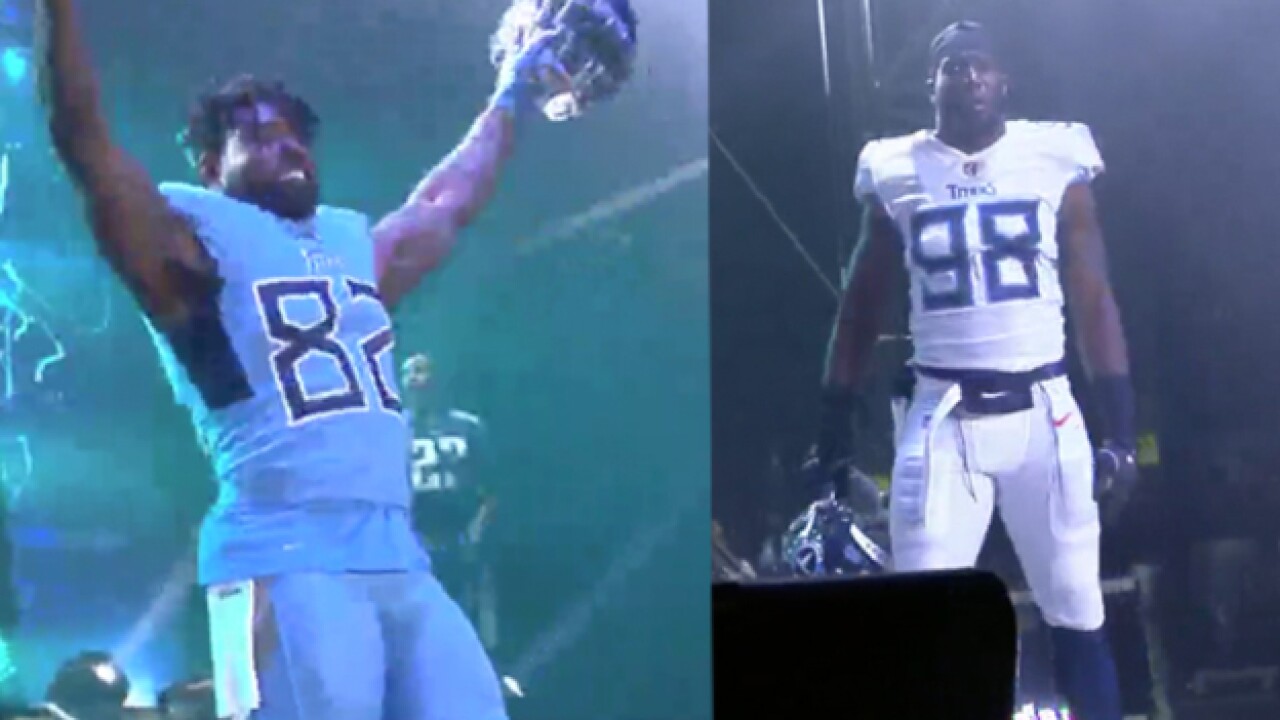 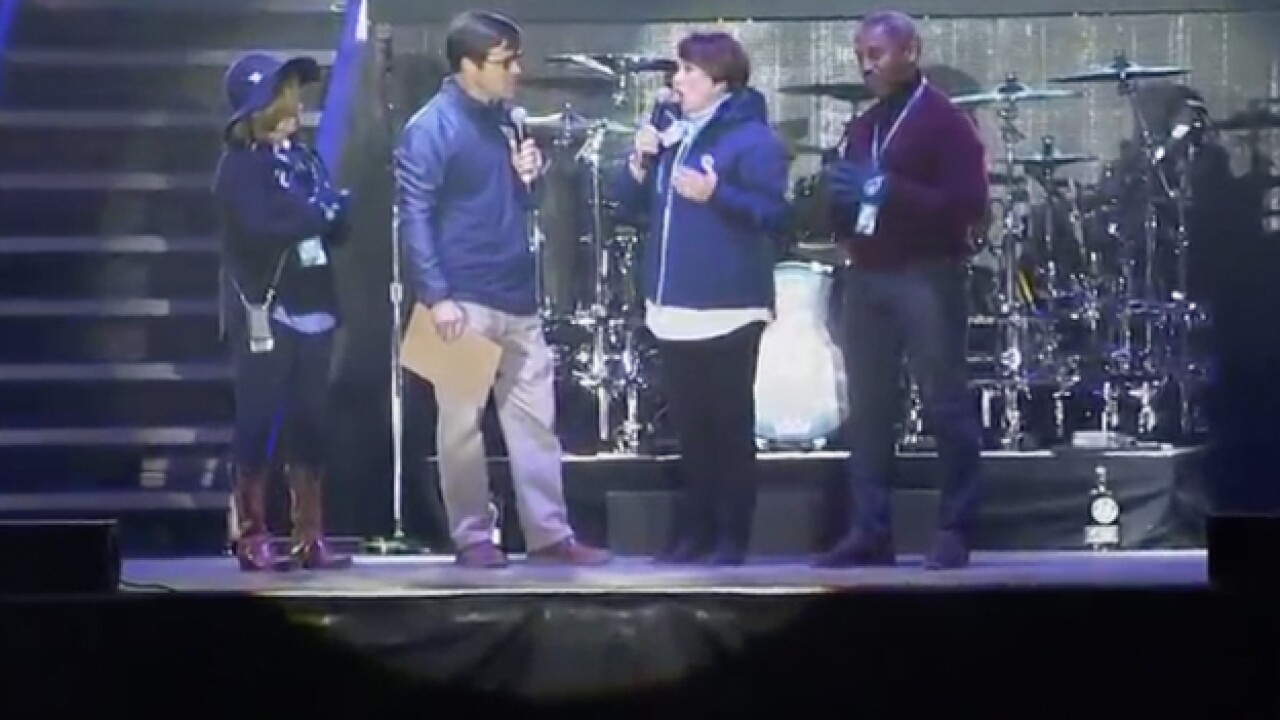 The Tennessee Titans held a huge party in downtown Nashville for the unveiling of the team's new uniform.

Thousands of fans gathered on lower Broadway to celebrate the jersey release.

Designers said the inspiration of the new design came from the team's mascot, the Titan, giving it a Greco-Roman look and feel.

"We want this to be a suit of armor that these players are proud to put on," one of the designers said.

The event started with a pre-party at the Florida Georgia Line House followed by music, events and the unveiling.

Country stars Florida Georgia Line capped off the night with a concert on the riverfront stage.