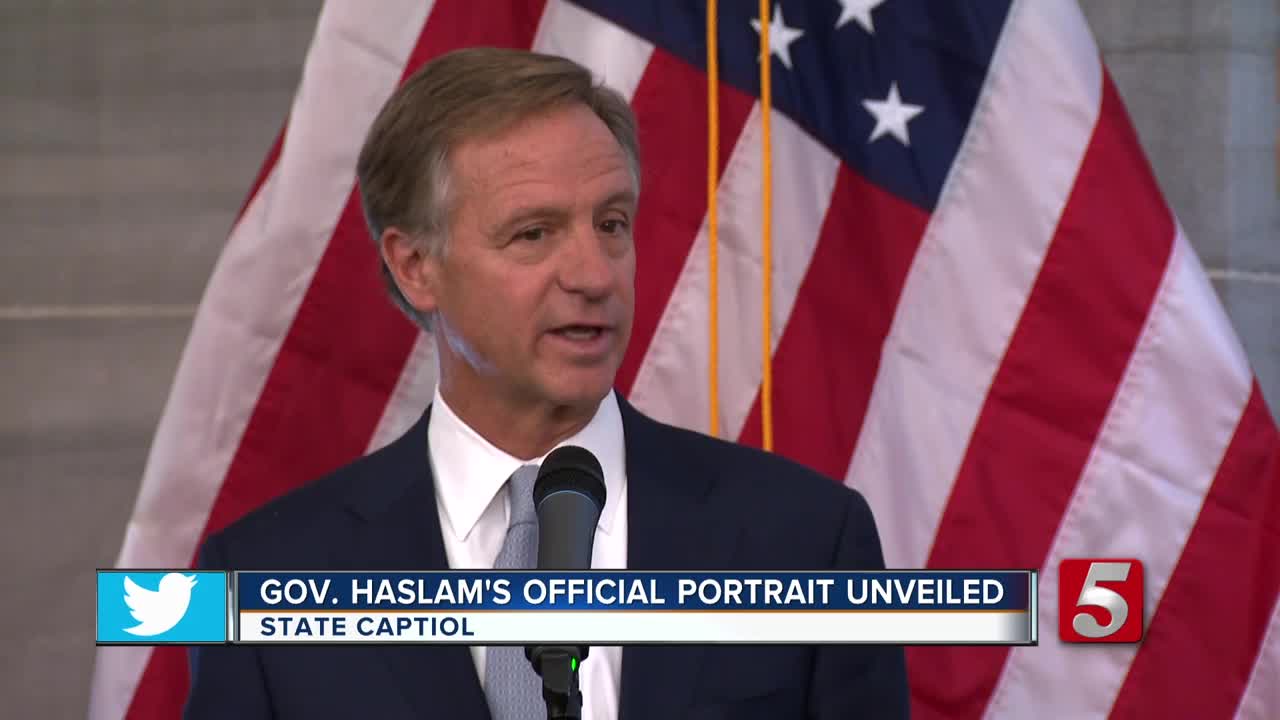 Tennessee has unveiled the official portrait of Gov. Bill Haslam, a ceremony that made the term-limited Republican emotional at times. 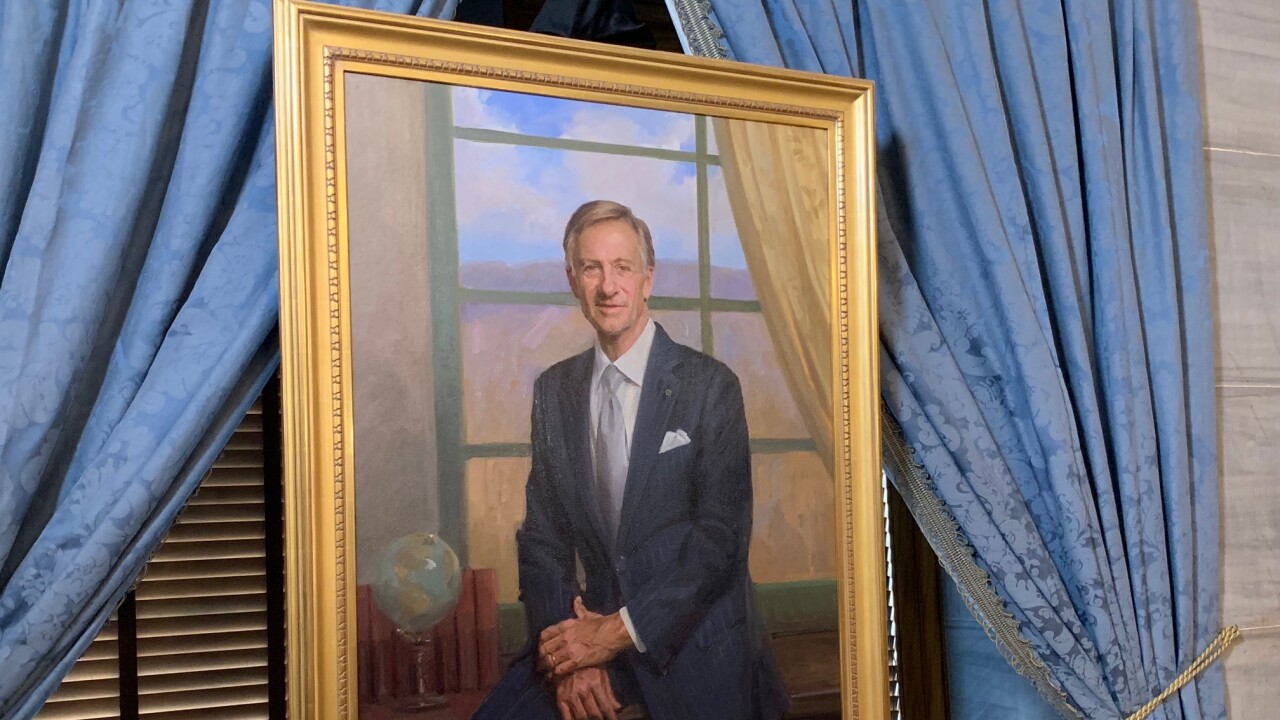 NASHVILLE, Tenn. (AP) — Tennessee has unveiled the official portrait of Gov. Bill Haslam, a ceremony that made the term-limited Republican emotional at times.

Haslam was surrounded by former and current administration figures, family and others close to him during Monday's event. He became choked up when he talked about his family and others who helped him along the way as governor.

Republican U.S. Sen. Lamar Alexander and Deputy to the Governor Jim Henry praised Haslam during opening remarks. Alexander, a former governor, said that only portraits of the last eight governors hang in the main Capitol corridor, and others are sent to storage. He joked that Haslam outranks the rest now, but eventually all governors go into storage.

Haslam will be succeeded by Republican Gov.-elect Bill Lee, whose inauguration is Jan. 19.