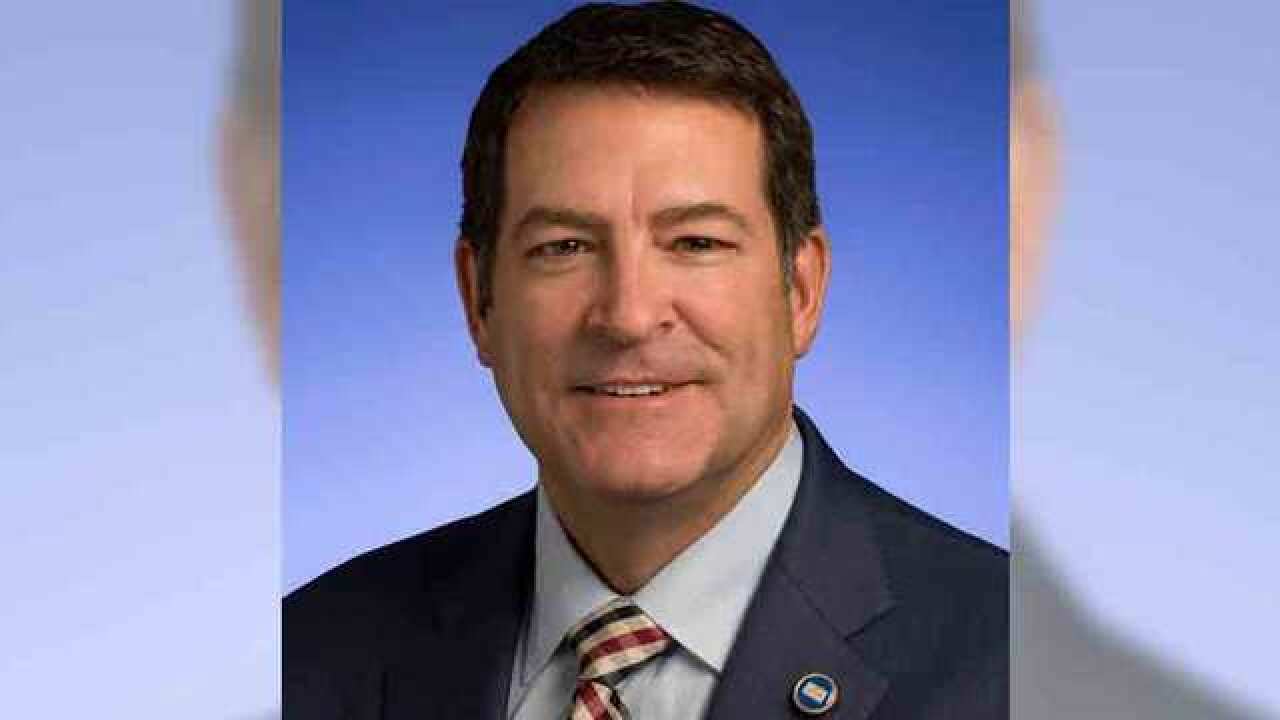 Green made the announcement Thursday, shortly after former Tennessee Gov. Bill Haslam declared he wouldn't run for the position being vacated by Republican Sen. Lamar Alexander.

In a statement, the 54-year-old Green said his top priorities at the moment are ensuring President Donald Trump gets reelected and winning back Republican control of the U.S. House.

Green raised eyebrows last year when he challenged, without evidence, the science behind vaccines.

Green also claimed that the federal government was hiding information about the negative side effects of vaccines.

Green, who is a physician, has since walked back his comments.