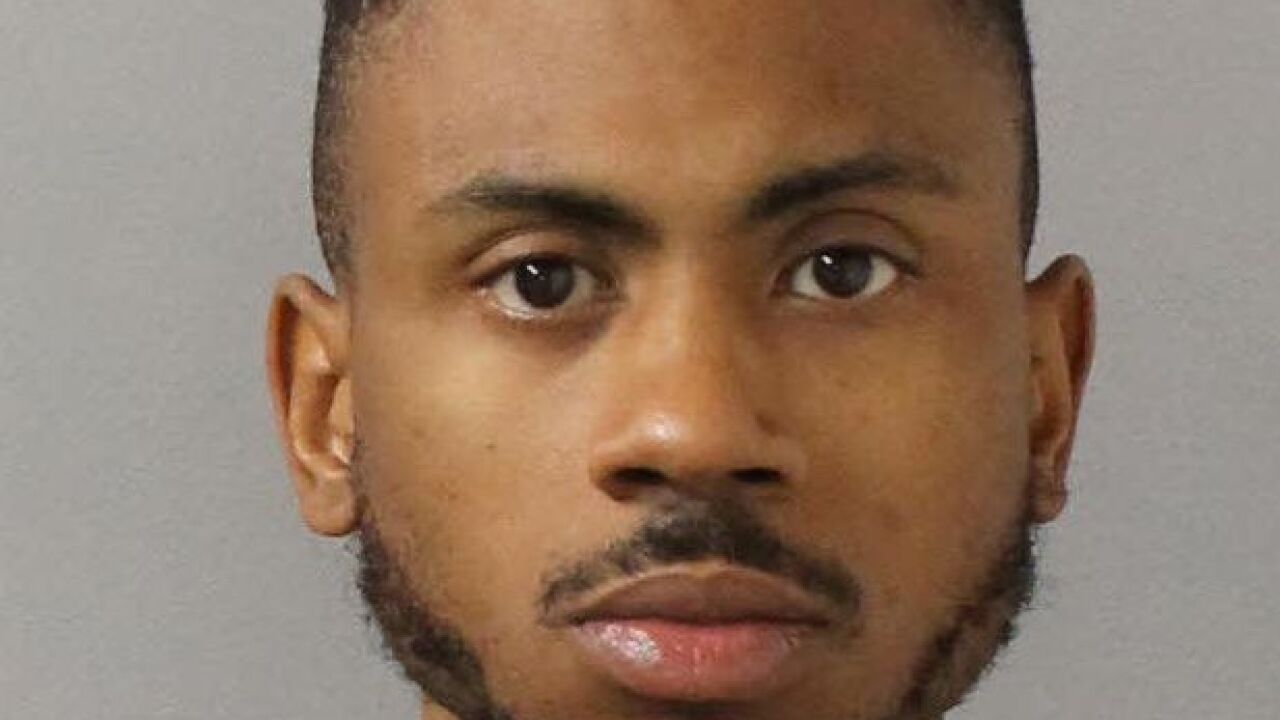 Police say he was the man caught on camera robbed three people on Polk Avenue.

In Plano, Texas, Caruthers was wanted for the robbery of an 84-year-old woman in a Wal-Mart parking lot. The victim reported that Caruthers followed her from a credit union, put a gun to her neck and took her purse.

A witness heard the victim screaming and came to her aid. The witness reported that Caruthers pointed a pistol at him before fleeing in a newer model black Honda Civic, the same type vehicle used in the September 21st Nashville case.

Plano authorities say Caruthers had ties to Nashville. Police found a possible address for him on Delta Avenue. Caruthers was taken into custody without incident at his workplace on Allied Drive.