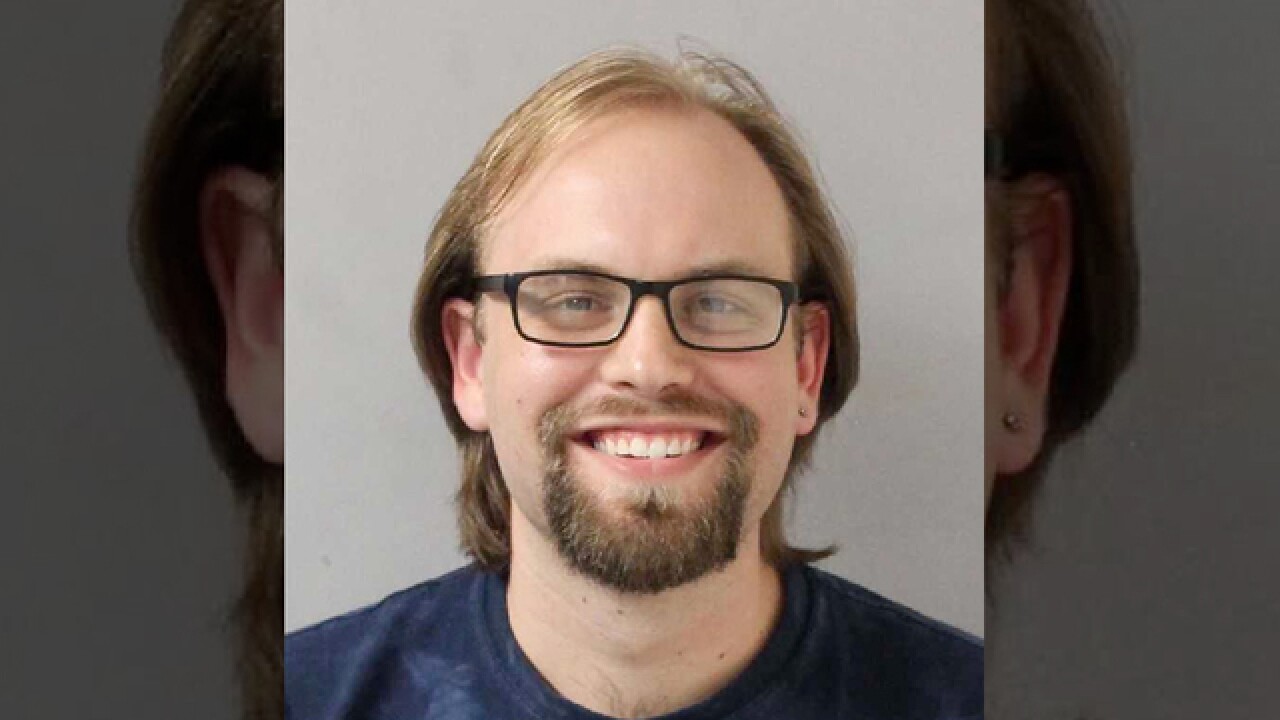 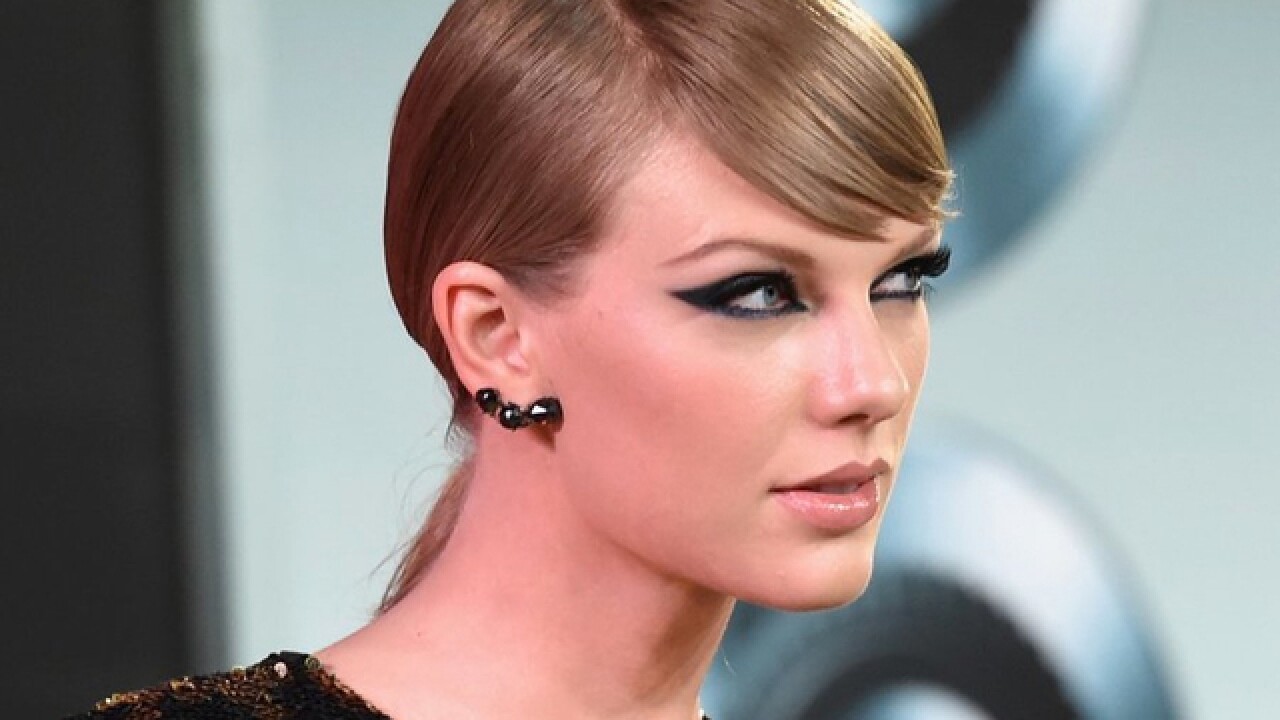 The Department of Justice said 26-year-old Eric Swarbrick, of Austin, was charged in a federal complaint with interstate stalking and sending interstate communications with the intent to threaten.

“Too often, we have seen the consequences of ignoring signs of escalating violent behavior by some individuals,” said U.S. Attorney Cochran.  “The attention given to this matter by our law enforcement partners and the resulting federal charges we have brought should serve to prevent a future tragic event.”

Big Machine Label Group began receiving letters from Swarbrick in January 2018, in which he said he wanted the label group’s CEO to introduce him to Swift.

In one letter, he apparently admitted to wandering around their offices in the past.

Over time, the letters became increasingly violent and sexual in nature, investigators said. The label received at least 40 letters and emails.

Swarbrick was arrested in Nashville on August 2 after he drove from Texas to personally deliver the letters.

After being released, he allegedly continued to send at least 13 threatening letters and emails before the end of August.

Officials said in many of the writings, he expressed his desire to rape and kill Swift. In one, he allegedly stated he would kill himself in front of the CEO and his staff.

Swarbrick was detained in Travis County, Texas and will be transferred to the Middle District of Tennessee at a later date.