The community remembering Daniel Hambrick two years after his death 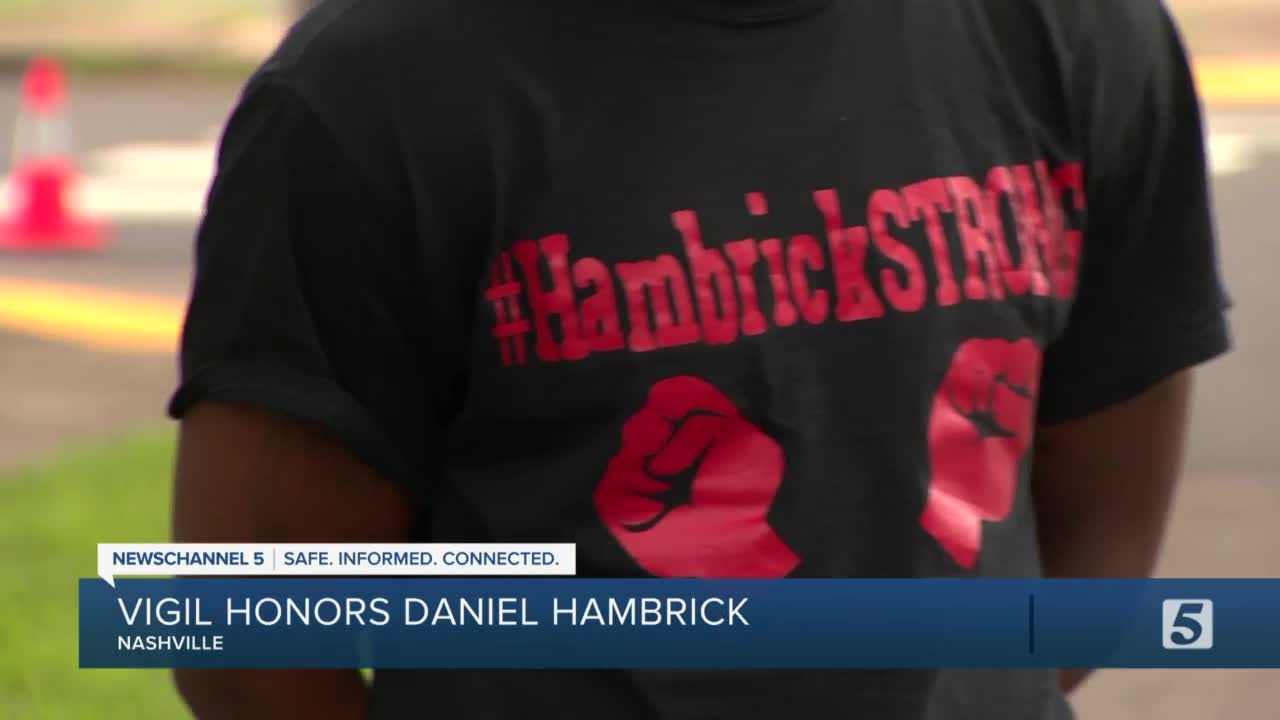 The Community remembering Daniel Hambrick two years after his murder 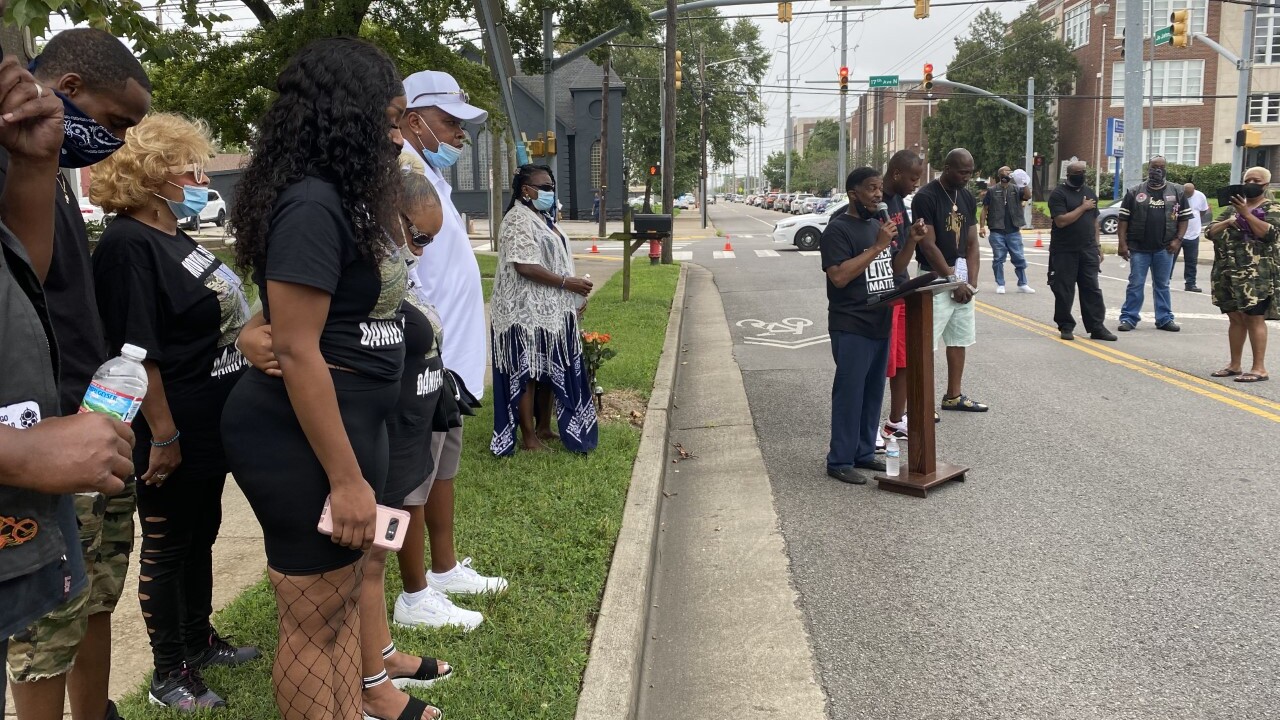 NASHVILLE, Tenn (WTVF) — It's been two years since Daniel Hambrick was fatally shot by a Metro Nashville police officer.
On Saturday afternoon, the community came together to remember Hambrick.

Family, friends, motorcycle clubs and even some strangers showed up to the same corner Hambrick was killed back in 2018.

And after two-years, it's something this community says they will never forget, so they showed up and they spoke out against his death and police brutality.

Guest speakers, performers and the victim's family talked to the crowd about honoring Hambrick.
One person even suggesting to change the street to name to honor Hambrick's life.

"We're not bitter at the whole police department or anything like that, we're not mad at the police department. We just want justice for our nephew," said Sam Hambrick Jr., "This officer just made one bad decision July the 26, two years ago."

Still very emotional, Hambrick's mother spoke to the crowd thanking everyone for being here.

"It's been two years and that's all I'm asking for is justice for Daniel," said Vickie Hambrick, "I want everybody to keep me and my family in prayer and I'm going to be strong on this battle for Daniel."

Officer Andrew Delke was indicted and is awaiting trial for first degree murder in the death of Hambrick.