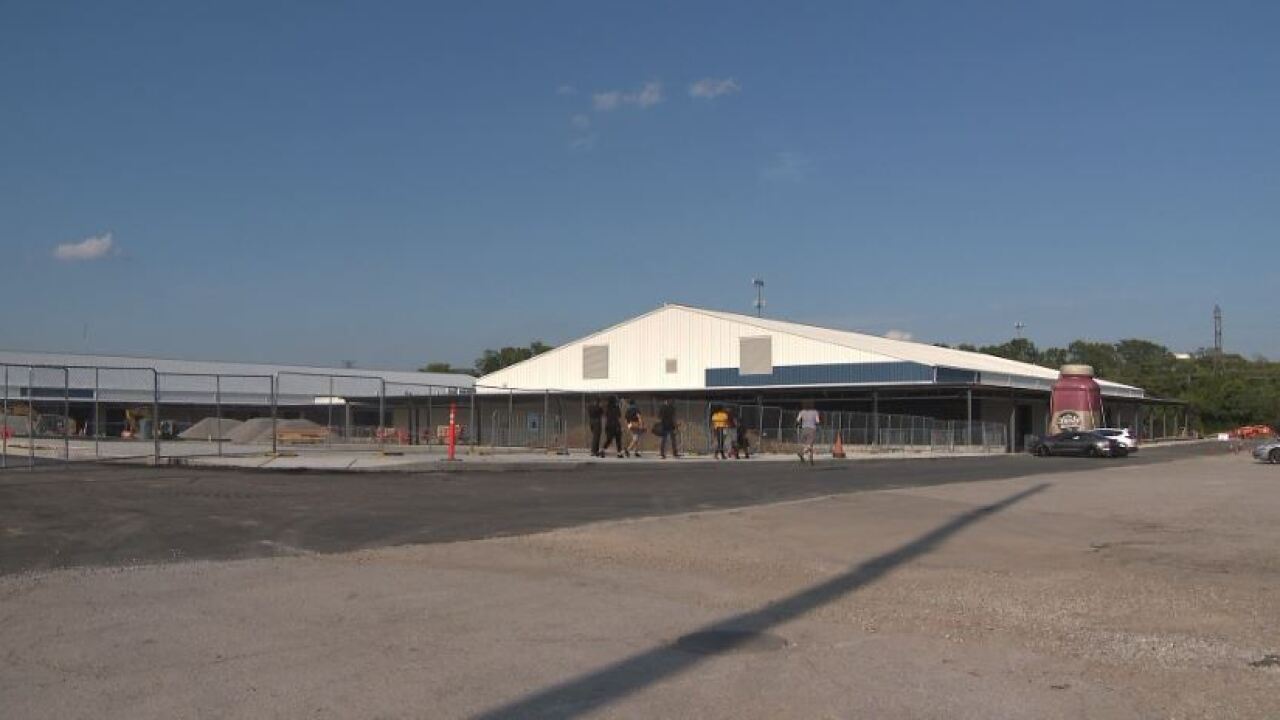 NASHVILLE, Tenn. (WTVF) — While the future of the The Fairgrounds Nashville is at the center of a legal fight, the venue hosts a fight night of its own in its newly finished expo facilities.

On Saturday, The Fairgrounds Nashville's new expo center hosted its first event: a boxing night put on by Tri-Star Boxing. The new facilities boast 131,000 square feet of event space spread over three expo halls. The modern buildings take the place of the fairgrounds' old expo center, which was 55 years old. Those old buildings are scheduled to be torn down in the coming months to make room for a new, $250 million soccer stadium for the Nashville MLS team.

But the future of the fairgrounds are in a fight of their own. Save Our Fairgrounds, an advocacy group protesting the stadium, filed a lawsuit to stop the project and that suit is still in the courts. The group recently won an appeal to overturn a Nashville judge’s dismissal of the group’s lawsuit. Group members have argued the construction of the MLS stadium violates a Charter Amendment approved by voters that would protect existing events at the Fairgrounds.

Last week, Metro Council heard a resolution to stop any demolitions at the fairgrounds until the lawsuit is complete.

"This does send a message, we need to wait until the court has spoken before we move forward," Council Member Steve Glover said at the August 6 meeting.

However, The Fairgrounds Nashville officials said they still plan to go the distance with the project.

"We are here opening up these beautiful facilities to support our events and we're full steam ahead," Womack said.