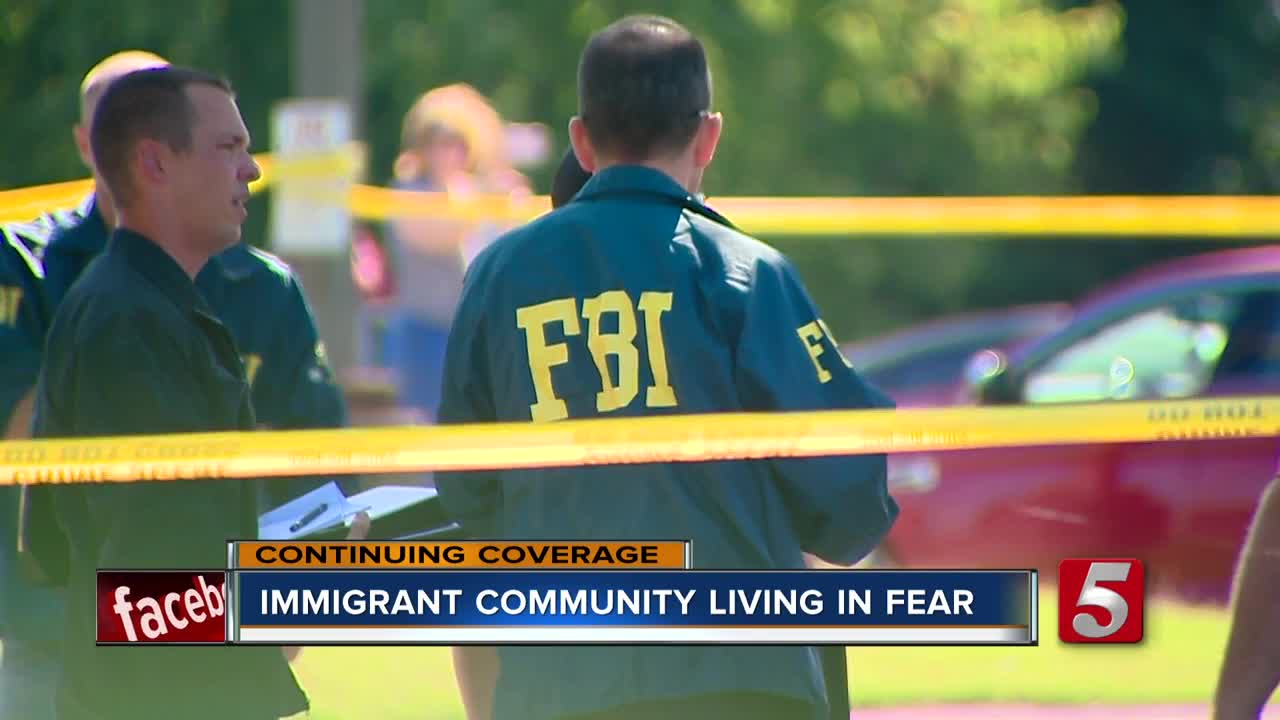 Even as Mayor David Briley issues an executive order many immigrant families are still living in fear of being approached by federal agents. 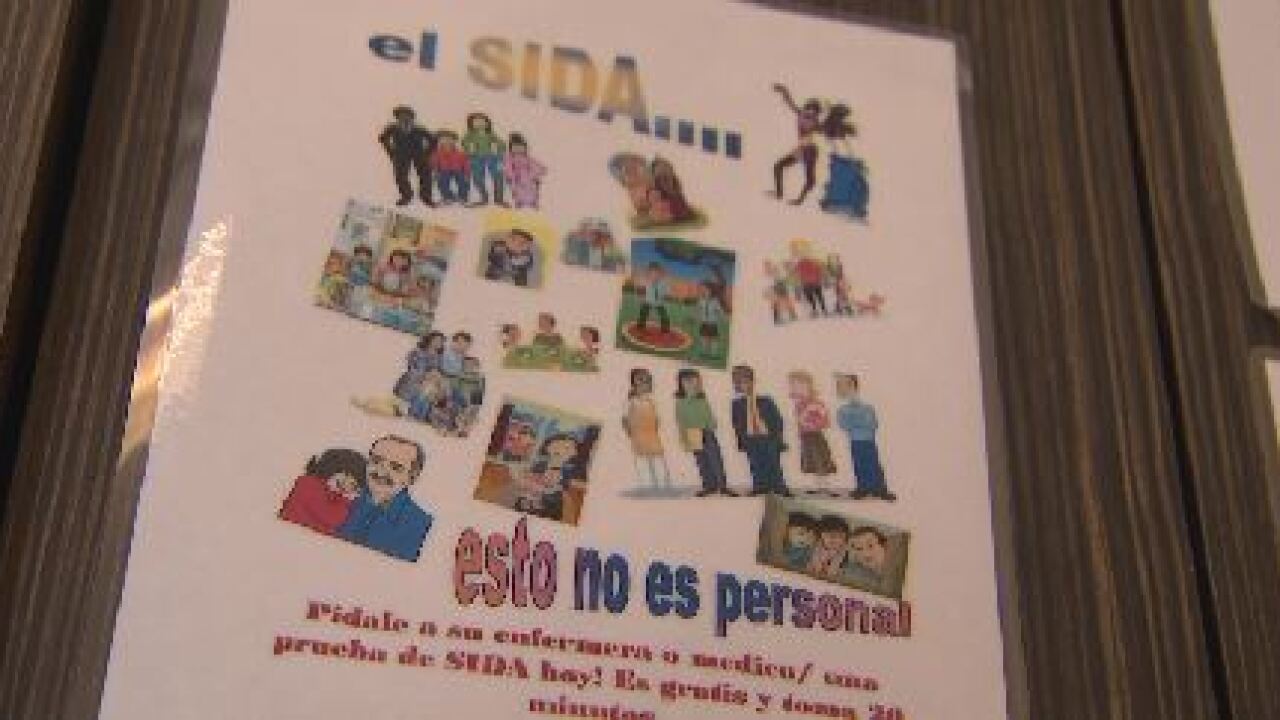 NASHVILLE, Tenn (WTVF) — Even after Mayor David Briley's executive order, many immigrant families are still living in fear of being approached by federal agents.

Since Mayor David Briley signed the sanctuary city executive order last week, the reviews have been mixed. But there's one thing for sure that civil rights groups like TIRCC are telling us:

The community is scared.

This summer Nashville, has seen two instances where Immigration and Customs Enforcement Agents attempted to arrest two men the agency says were here illegally. Those actions inspired Mayor Briley to sign an executive order making Nashville a sanctuary city despite it being illegal in the state.

"The executive order certainly didn't hurt, and I think it sends a message about how Nashville wants to be and inspires to be a welcoming and inclusive city," said Brian Haile, Executive Officer of Neighborhood Health.

Haile says his more than a dozen clinics serve about 30,000 patients, a majority of them Haile says he believes are undocumented. He says because of the recent ICE cases he's seeing more immigrant patients simply afraid to come to the doctor.

"Families are traveling together and don't want to be separated. I’m really struck when I’m in the waiting room about how many fathers are sitting waiting while their children are having physicals," Haile said.

The clinics are also extending hours on weekends for those scared of getting stopped by federal agents on the roads. Haile says with the executive order or without it his patients may still live in fear.

"It’s an important statement and it really lays out what we want to be as a city but immigrants know that's not entirely in the span of control with city officials," Haile said.

Mayor Elect John Cooper said during Friday's Inside Politics on NewsChannel 5+ that he wants everybody’s legal view about what is right before making a decision as mayor on the order. He says he'll need some time during the transition to see if that executive order is worth being law here in Nashville.

"And Metro’s stance is, we’re not a sanctuary city, the state will absolutely not allow that in all cases; but at the same time, we don’t need to federalize our local law enforcement to do the jobs of some other agencies. We’re not going to protect anybody that has a criminal, judicial, warrant after them, ok, which is technically what a sanctuary city is, but at the same time we don’t want our police overwhelmed with the needs of all these federal agencies," said Cooper.

Speaker of the House Cameron Sexton says he and his Republican colleagues are committed to enforcing immigration laws already on the books, and there's a lawsuit challenging the order issued on by Councilman Steve Glover.