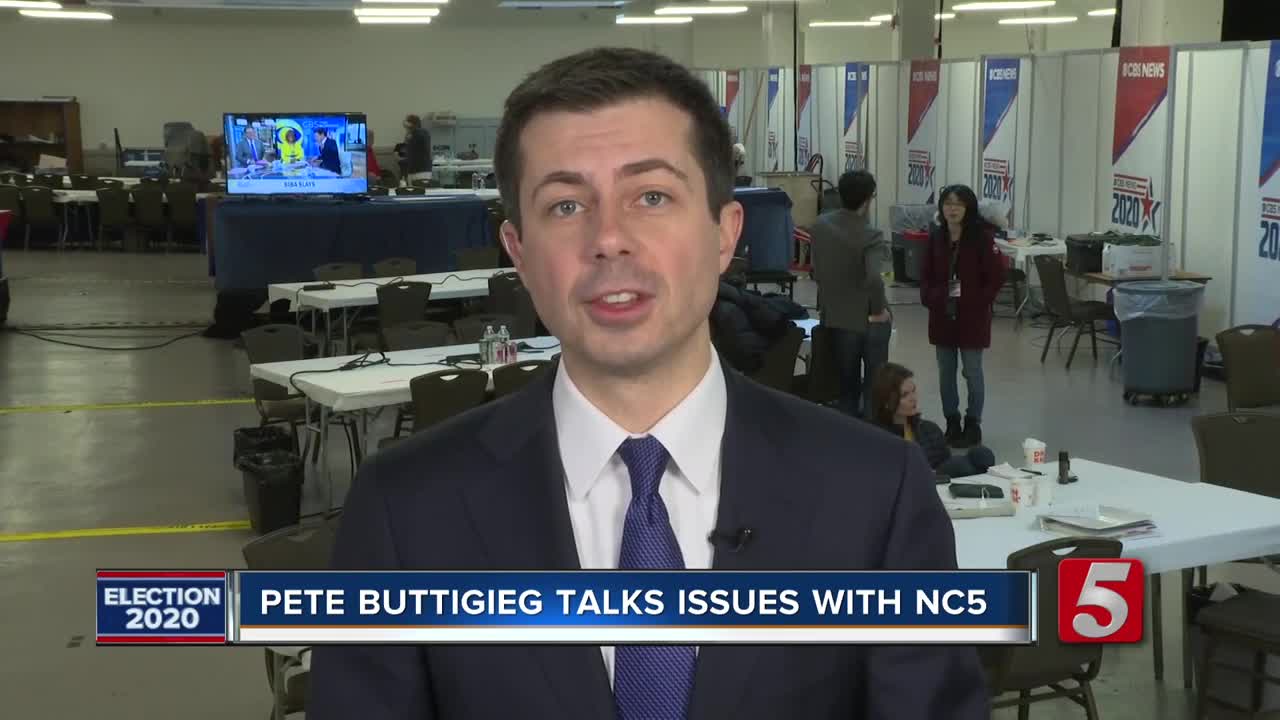 After Tuesday night’s New Hampshire primary, Pete Buttigieg has the most delegates so far for primary season, leading Sanders by one. Pete Buttigieg joined NC5 by satellite, Wednesday morning. 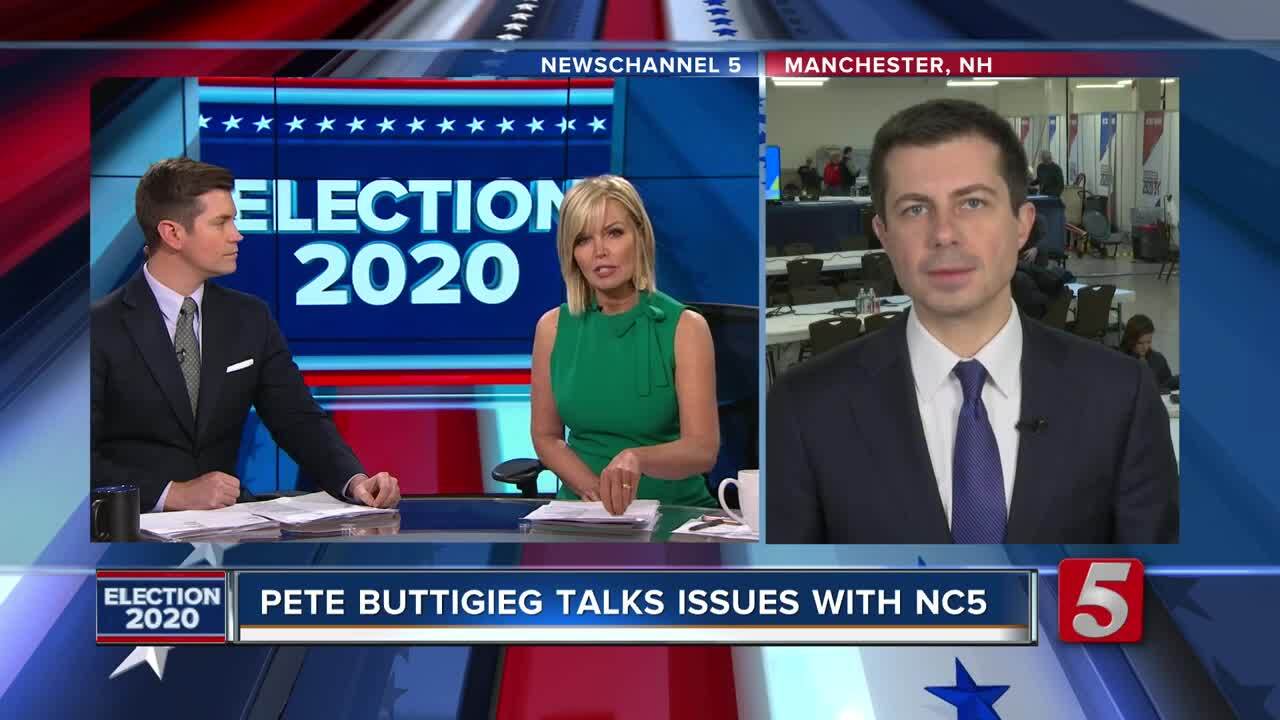 NASHVILLE, Tenn. (WTVF) — Pete Buttigieg recognized the need for criminal justice reform during an interview with NewsChannel 5 This Morning.

NewsChannel 5 asked Buttigieg about his view on criminal justice reform, adding that one of Nashville’s zip codes has one of the highest incarceration rates in the country.

“If incarceration made a country safe, we’d be the safest country in the world,” said Buttigieg. “What we’ve learned from mass incarceration, it often does much more harm than whatever offenses it was intended to deal with.”

Buttigieg said his plan would include reform to decarcerate the country, cutting the number of incarcerations by half, and focus on rehabilitation.

Watch the full interview above.