The search continues for Jamal Gardner 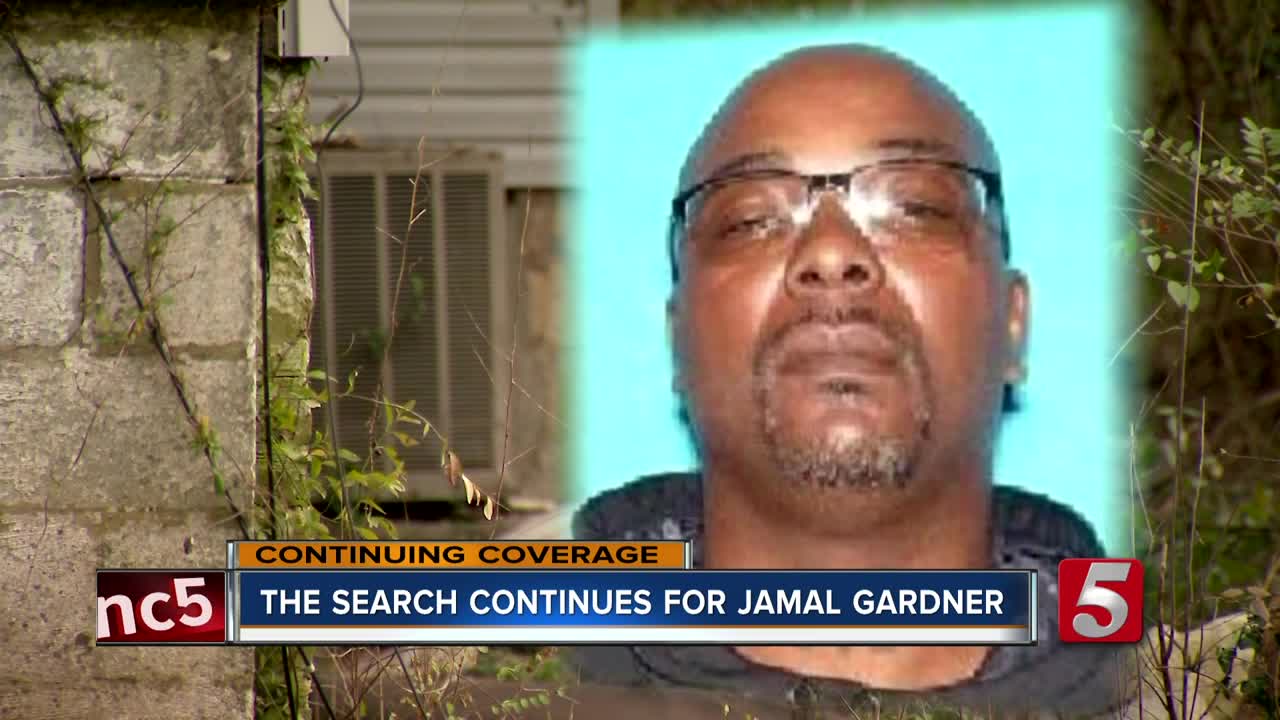 Jamal Gardner has been on the run for three days after shooting at officers. 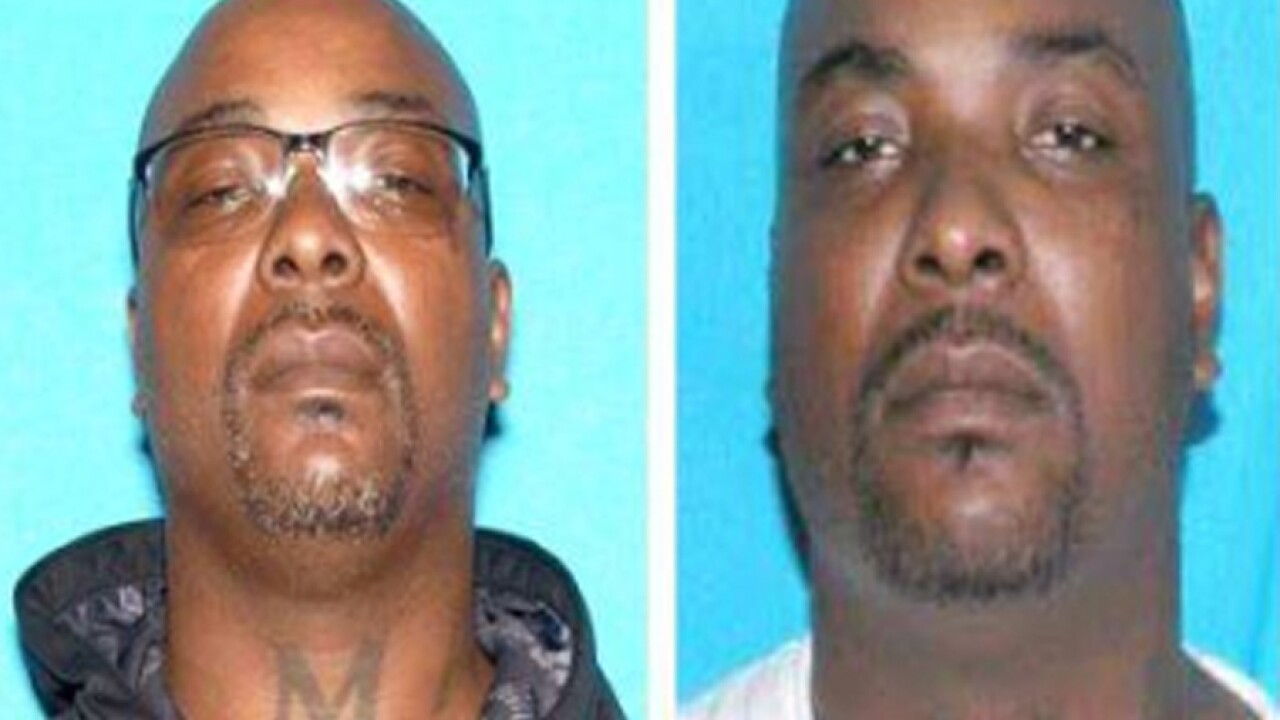 COLUMBIA, Tenn (WTVF) — A man police said fired at an officer is still out there right now. Police were called over the weekend to the home of Jamal Gardner in Columbia. They got a calling that he was abusing his girlfriend. He remains on the TBI’s Top 10 Most Wanted List.

The news comes at shock to those who know Gardner.

“I was in my home and I seen it on the news,” said Dave, Gardner’s neighbor.

People in the small town of Columbia can't believe what they are hearing.

47-year-old Jamal Gardner has been on the run from police for three days. Police say it was Saturday when Gardner attacked his girlfriend at her home during an argument. Later that evening, an officer went to pull Gardner over at this home, but the traffic stop turned violent.

Considered armed and dangerous police say Gardner fired several rounds at the officers -- no one was hit but Gardner got away.

Now his neighbors are asking not to be on camera out of fear of retaliation.

Gardner has active warrants for the attempted 1st degree murder of a Police Officer, reckless endangerment, aggravated assault and other charges

Those who know the suspect say this isn't the same Jamal Gardner from the neighborhood.

“He’s an extremely nice guy and I never had a problem with him; he's always been descent and I mean, I don't understand what happened,” said Dave.

Dave and others are asking Gardner to turn himself in.

“He should definitely do the right thing.”

The Columbia police department executed a search warrant at Gardner’s home on west 2nd street. Jamal Gardner was not located inside of the residence and the scene is currently safe and secure.