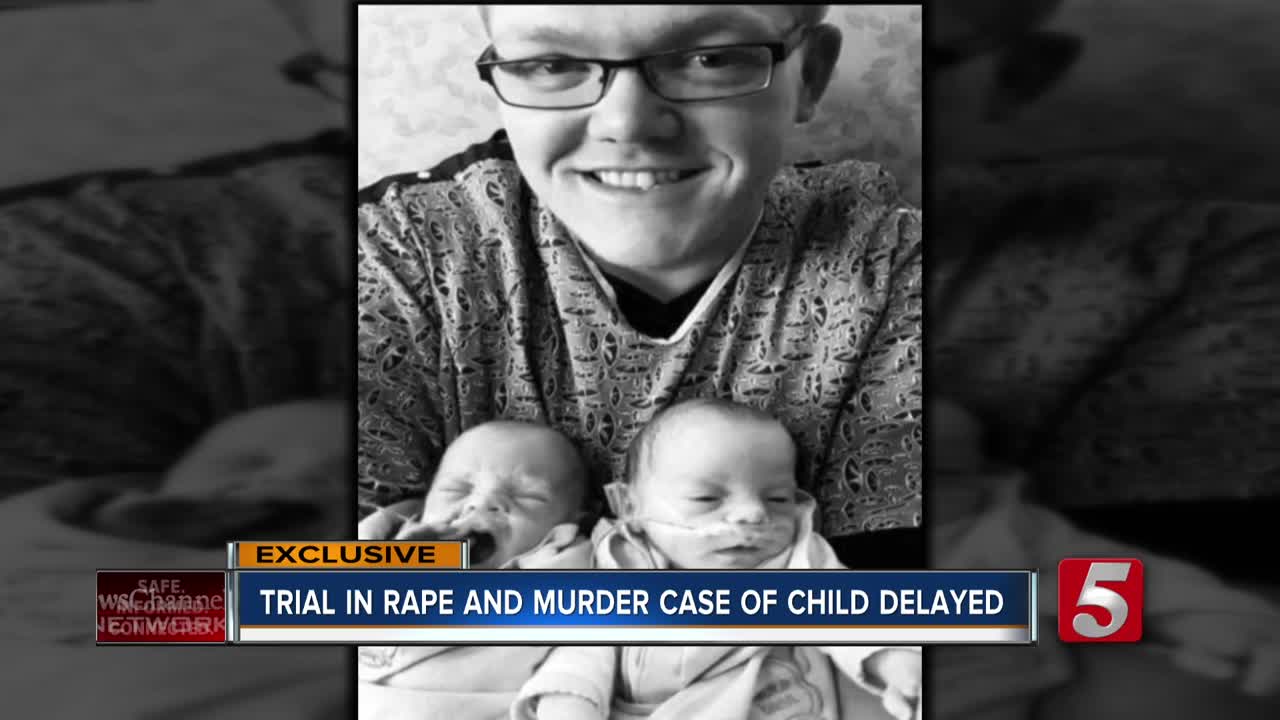 A jury was to decide the high-profile case of Ft. Campbell soldier Chris Conway. But, in a surprise -- his trial set to begin Monday was now delayed for nearly a year. CLARKSVILLE, Tenn. (WTVF) — It's among the worst of the worst. A father admits to raping and killing his own baby daughter.

But, did he really?

A jury was to decide the high-profile case of Ft. Campbell soldier Chris Conway. But, in a surprise -- his trial set to begin Monday was now delayed for nearly a year.

This case shocked the mid-state community: The sexual assault and murder of a 9-month-old. The father, an Army medic, charged. "I don't know. I don't know anything," said Chris Conway under questioning by detectives two years ago.

A 9-1-1 call had brought first responders to this home in Clarksville.

That's where police say they found one of Conway's twin daughters unresponsive. "Our investigation led us to find that he had sexually assaulted his nine month old daughter. He also put a cord around her neck and she died from those injuries," Jim Knoll, the public information officer for the Clarksville Police, said.

Police report Conway later confessed to raping the child, and tying a cord around her neck to keep her from crying.

Conway's family insists he's innocent. They say the baby was strangled when she was tangled in a nearby dehumidifier cord and claim there's no forensic evidence to prove a sexual assault.

So, why did Conway confess after his initial denials?

The family blames harsh interrogation tactics, coercing over hours. They say Conway's initial statement is the real truth. "I think that is the most disgusting thing and absolutely would not do to my daughter and anyone who would do that is the lowest form of life," Conway told detectives.

So why the delay to the trial?

A judge granted the motion as both sides continue to pursue experts to argue the forensic evidence. The seems to be little chance of a plea deal.

Conway remains locked up in the Montgomery County Jail. The trial is rescheduled for next September.