'They almost cost me my life;' Patients terrified as Tennessee hospitals close 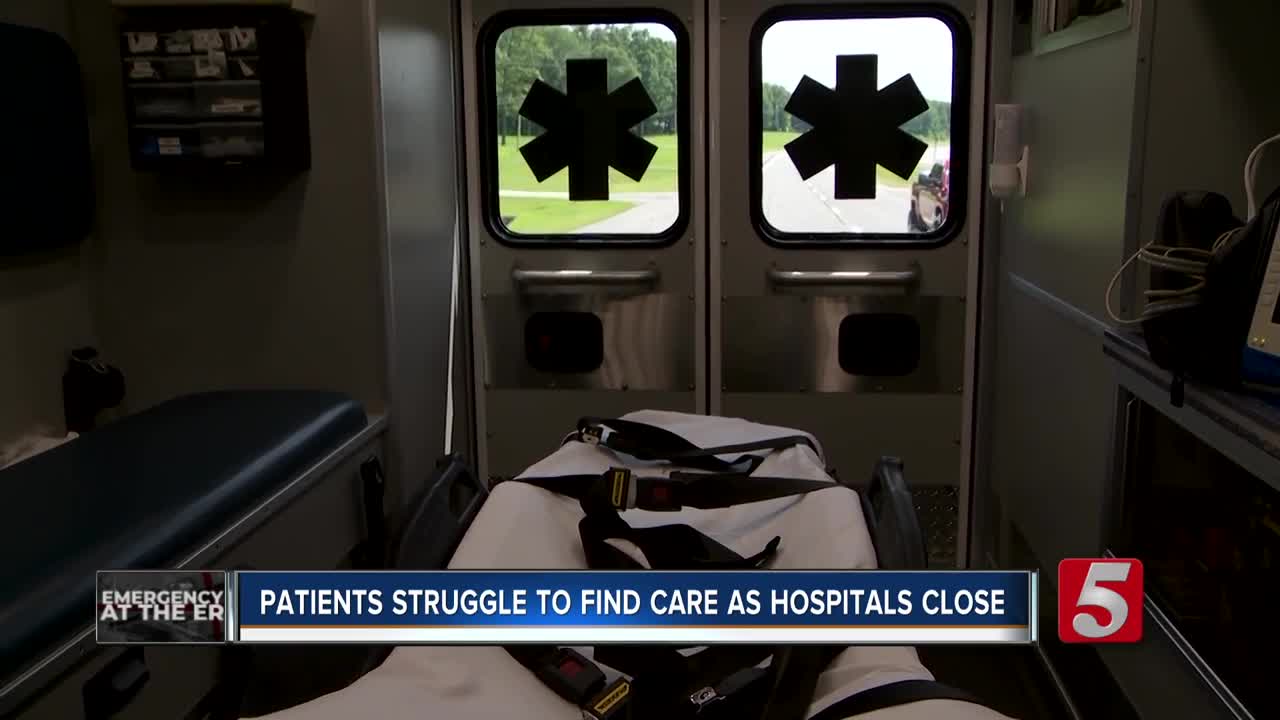 A grandmother is fortunate to be alive after rural hospital closures led to a two hour wait to be treated for a stroke. 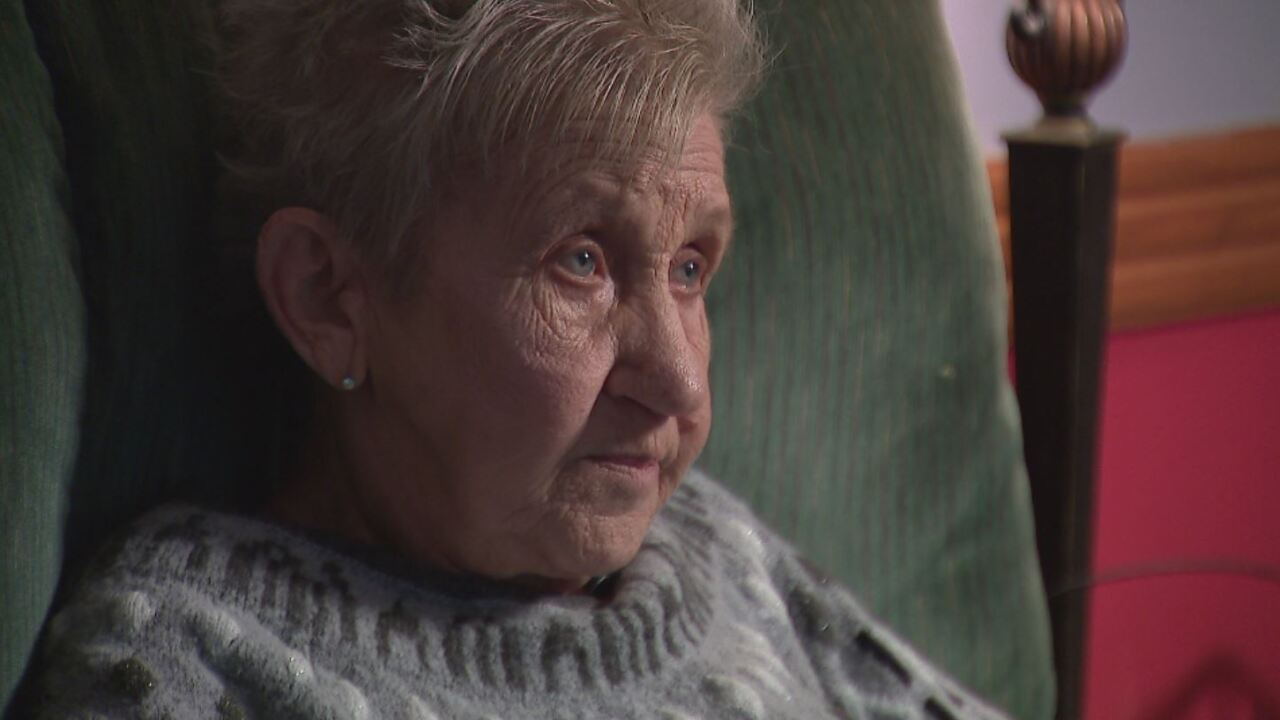 PALL MALL, Tenn — As the clot in the back of her neck began to move to her brain, the family of Lottie Crouch could see the signs that the 75-year-old was having a stroke. But from the time her symptoms started to the time she got to an Emergency Room nearly 120 precious minutes had passed.

That's because the only hospital in the county where Lottie lives had closed its doors back in June.

When Lottie’s daughter Debbie Crouch called 911 she knew the family’s options were limited. An ambulance came to pick the beloved grandmother up at her home in Pal Mal, Tennessee a small town in Fentress County. But with the closure of the county’s only hospital earlier this year, the next closest Emergency Room was a 55-minute drive away.

Critical minutes needed to treat her stroke were lost.

Paramedics eventually decided Lottie’s condition was so serious that she needed to be taken by helicopter to Knoxville. There was a brief scramble at first as responders searched for a suitable place for the Air-Evac helicopter to land. Eventually, Lottie was brought to a soybean field behind the Alvin C. York historical house where she was loaded into a helicopter and flown away.

“She was fortunate we had good weather that she could fly out, if we had had inclement weather and they couldn’t fly her I don’t know if she would’ve made it, I don’t think she would ,” Lottie’s daughter Debbie said sitting in the kitchen of her Fentress County home..

Had Jamestown Regional Medical Center still been open, Lottie Crouch could’ve received emergency medical care from a doctor in under 20 minutes. Instead, by the time she got to Knoxville nearly two hours had ticked away. Doctors there told her family the stroke likely could’ve been prevented entirely if she’d made it to an Emergency Room sooner.

“I could’ve got some help that morning before they put me on the helicopter, if Jamestown Regional had been open, they almost cost me my life by not being there,” Lottie Crouch said about the stroke which nearly killed her.

It has become a life or death situation in Tennessee’s poorest counties. When Jamestown Regional closed on June 13, 2019 it joined a growing list of rural hospitals suffering a similar fate. At least 12 rural hospitals have closed across the Volunteer State since 2013. Leaving 21 counties without immediate access to an Emergency Room.

In Fentress County, the next closest hospital is in either in Cookeville or in Crossville. On a two-lane county highway it takes an ambulance close to an hour to rush someone an Emergency Room, and that is when there’s no construction and weather conditions are good.

After her stroke, Lottie needed to learn how to walk again. Doctors believe her symptoms might not have been as severe if a doctor had gotten to her sooner.

“It makes me mad when I think about it."