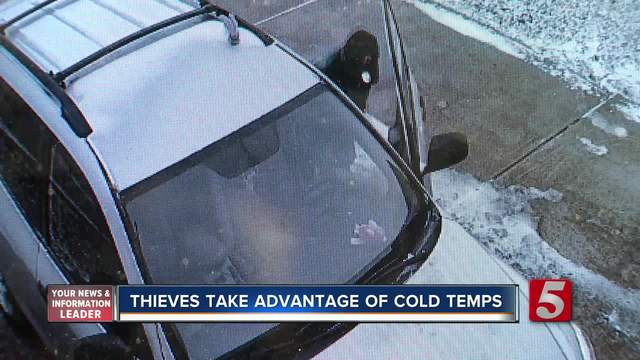 An Antioch man thought he could leave his daughter's SUV to warm up for just a few minutes early on a Sunday morning. His surveillance video showed him how quickly he was wrong. 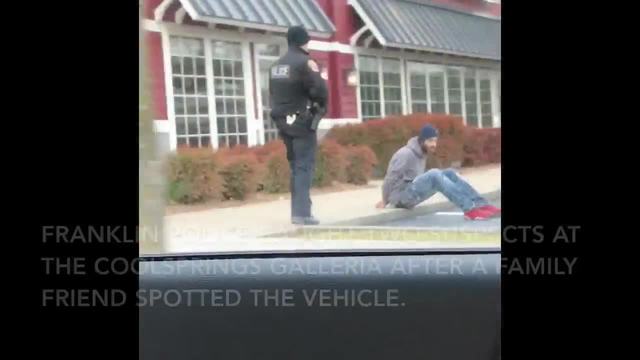 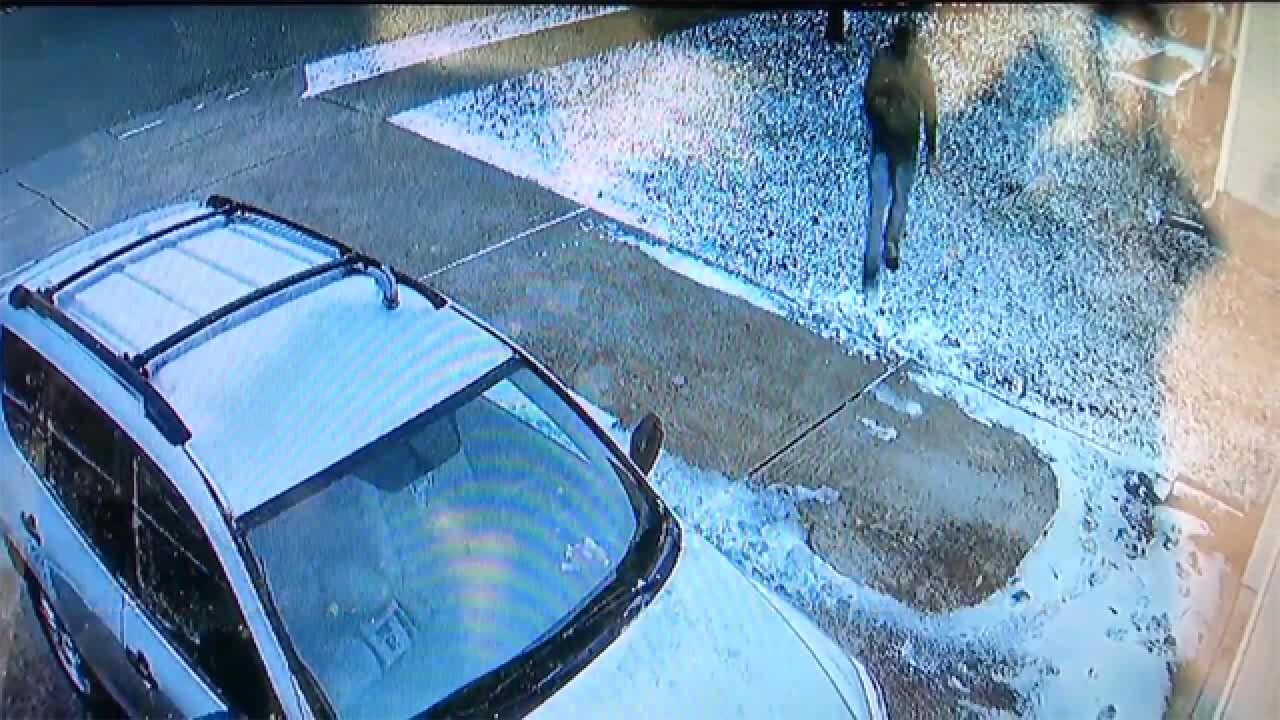 An Antioch man thought he could leave his daughter's SUV to warm up for just a few minutes early on a Sunday morning. His surveillance video showed him how quickly he was wrong.

Daniel Gingerich said he learned a big lesson after the RAV4 he left running to warm up was stolen in just a matter of moments.

He started his daughter's SUV in the driveway around 7:30 a.m. Sunday. His daughter walked outside around ten minutes later and discovered the vehicle missing.

"She came inside and said the car was gone. It was a shock definitely for all of us," said Daniel's wife, Sahel Gingerich.

The Gingeriches bought surveillance cameras after a string of car break-ins in their neighborhood last year. The same cameras captured video the suspect stepping out of a dark vehicle parked on the street and quickly getting into the RAV4.

The second car followed close behind.

The family was shocked about how fast it all happened.

"The person doesn't even look around. He just comes straight to the car, sits in the car and drive," added Sahel.

She believed the crook was scouting the neighborhood looking for easy targets. A different camera angle showed the same dark car driving up and down the street just a few minutes before the SUV was taken.

Daniel said that a friend first spotted the vehicle and alerted him. He then called police.

Officers with the Franklin Police Department were able to track down and arrest 24-year-old Karem Hantouli and 29-year-old Ali Zakoli later in the day at the CoolSprings Galleria after reviewing surveillance video.

Both suspects were from Nashville. They were both charged with auto theft.

The Gingeriches were able to get their car back, but realized they almost weren't so fortunate. They spoke to NewsChannel 5, hoping their experience could be a lesson to others.

"You just want to believe you can turn on your car and leave it for five minutes," said Sahel.

In Tennessee, it is against the law to leave your vehicle unattended with keys inside despite it being a common practice for drivers when it gets cold.

The Metro Nashville Police Department releases reports on stolen vehicle weekly. The last report stated that 78 of 92 stolen vehicles in Davidson County had keys left inside or made available to thieves.

The number was lower one week in September when it was just 16, and not nearly as cold.

It has been a learning lesson for the family who wants others to know.

"I think next time I'm going to grab a blanket and sit in the car," said Sahel.