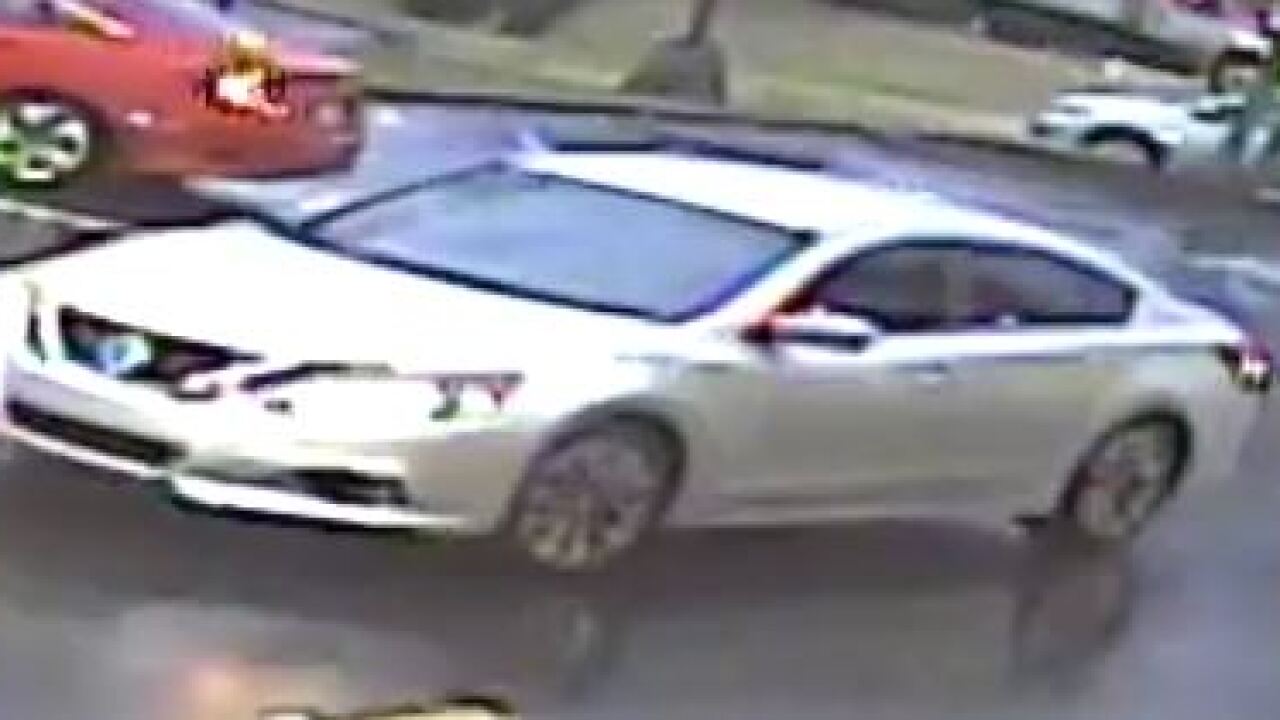 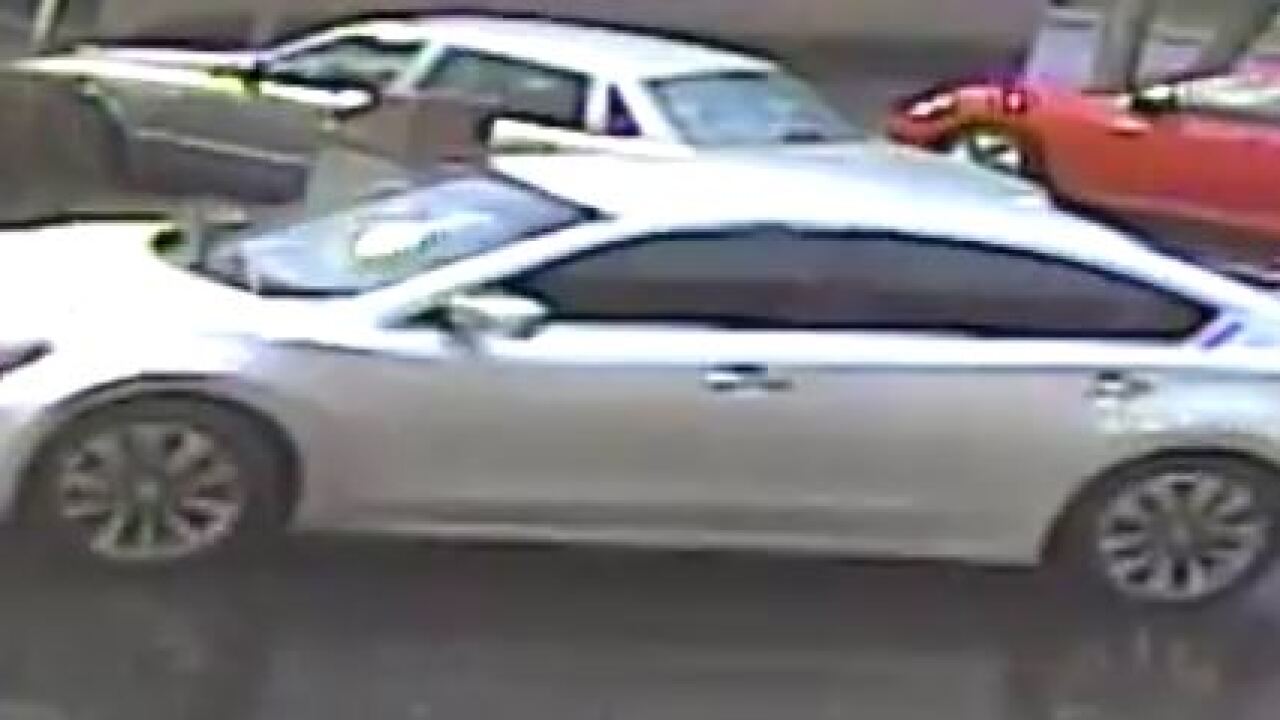 HENDERSONVILLE, Tenn. (WTVF) — Hendersonville police detectives are looking for a third person believed to be involved in a home invasion and shooting that happened last week.

The crime happened on November 26th on Colonial Drive. Investigators said at least two people broke into a home and then shot the homeowner inside.

Two suspects were arrested after a pursuit that ended in Bethpage.

Late Monday, detectives revealed there is a third person who may have been involved in the crime. The man was driving a silver or white Nissan Altima (pictured above) with noticeable dent damage to both sides of the car.

The man's involvement in the case has not been disclosed.

If you have information about the crime, call Hendersonville Crime Stoppers at (615) 573-5400.