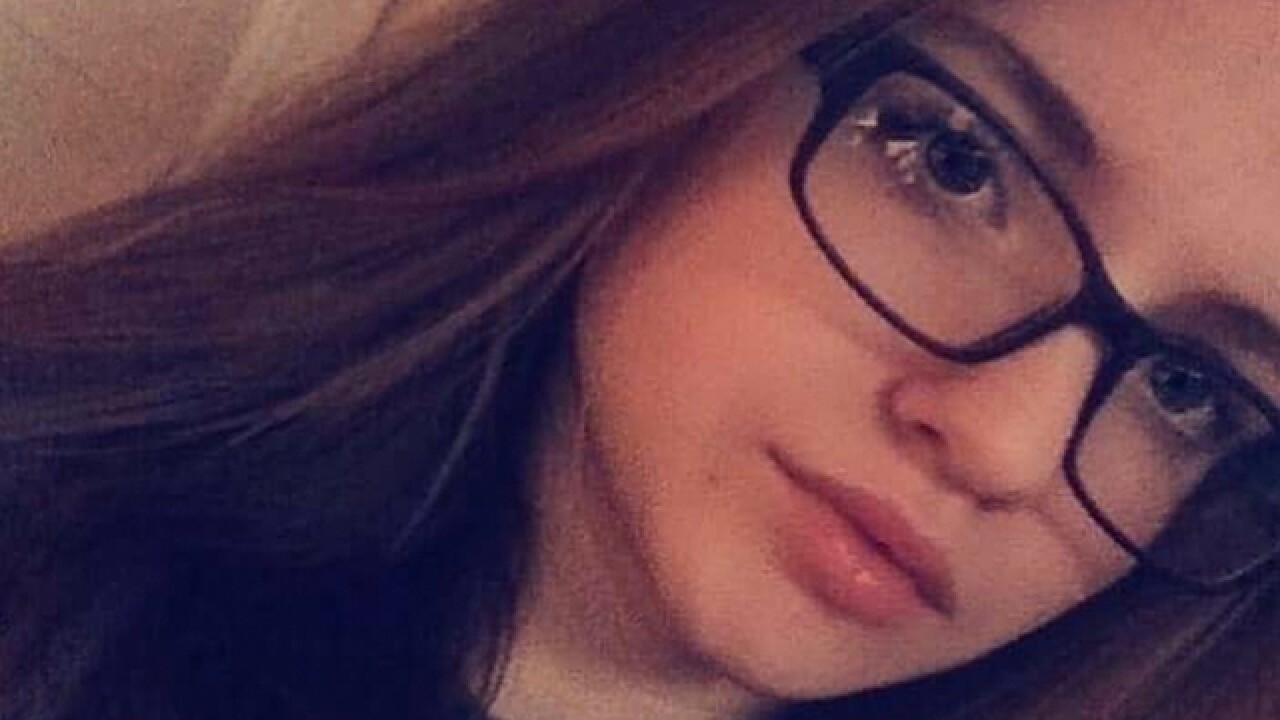 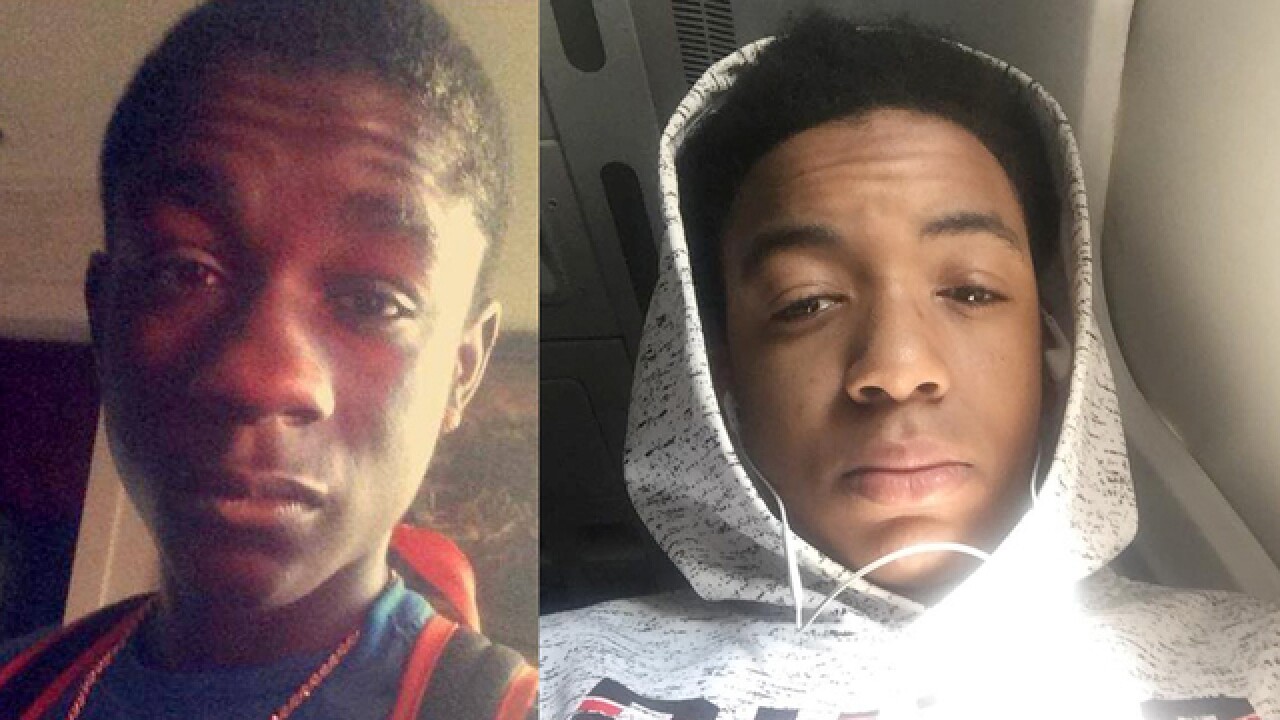 A third teenager has died following a crash in Hopkinsville, Kentucky.

The wreck happened around midnight on Sunday in the 2200 block of Fort Campbell Boulevard.

Reports indicate the vehicle hit a curb on the side of the road, and the driver lost control causing the vehicle to overturn onto its side.

Four teens were in the vehicle at the time of the crash, and authorities confirmed all were wearing seatbelts.

Officials with the Hopkinsville Police Department said two of the teens, identified as 18-year-old Jacory Burse and 17-year-old Darius Majors, passed away at the scene.

Lane and 17-year-old Darrius Burse were injured in the crash. Lane reportedly succumbed to her injuries late Thursday night.