'This Is Us' star Chrissy Metz joins Universal Music Group 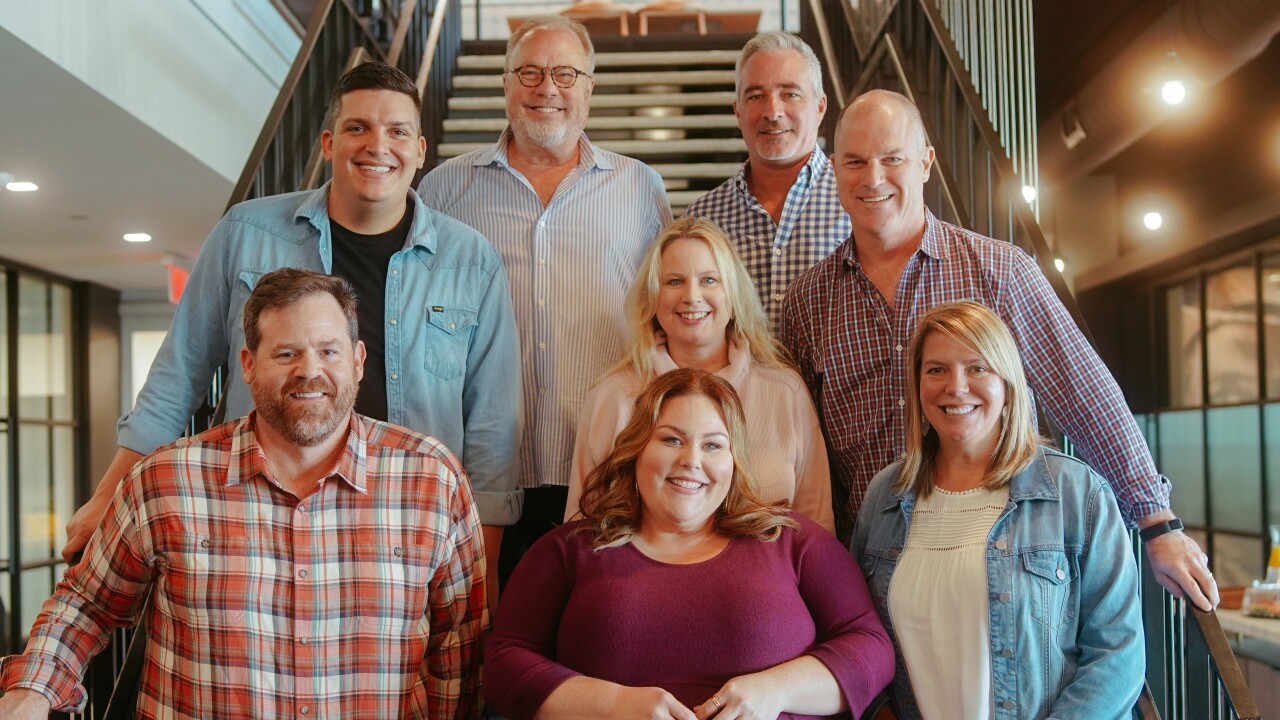 NASHVILLE, Tenn. (WTVF) — "This Is Us" star Chrissy Metz has joined Universal Music Group Nashville and is working on her debut Country music album, the company announced Monday.

UMG Nashville first worked with the actress for her performance on "I'm Standing With You" from the "Breakthrough" movie soundtrack.

"Chrissy Metz is simply tapped into America’s emotional conscience," UMG Nashville President Cindy Mabe said. “Music was her first love and no matter if she’s singing, acting, writing or just being, she’s always real, powerful and fully connected with her audience. I can’t wait to put her musical story into the world and I’m so inspired to bring her into the Universal Music Group Nashville family.”

Metz's upcoming debut album is expected to be released later this year. She made her Academy of Country Music Awards debut last spring when she performed "I'm Standing With You" alongside Carrie Underwood, Lauren Alania, Maddie and Tae and Mickey Guyton, who are also apart of UMG Nashville.

“To say I am excited to fulfill a lifelong dream is an understatement,” Metz said. “Music has always been my first love and to be working alongside Cindy and the incomparable team at UMG is truly a gift!”