Thousands Of Dollars In Cell Phones Missing From Nashville Airport 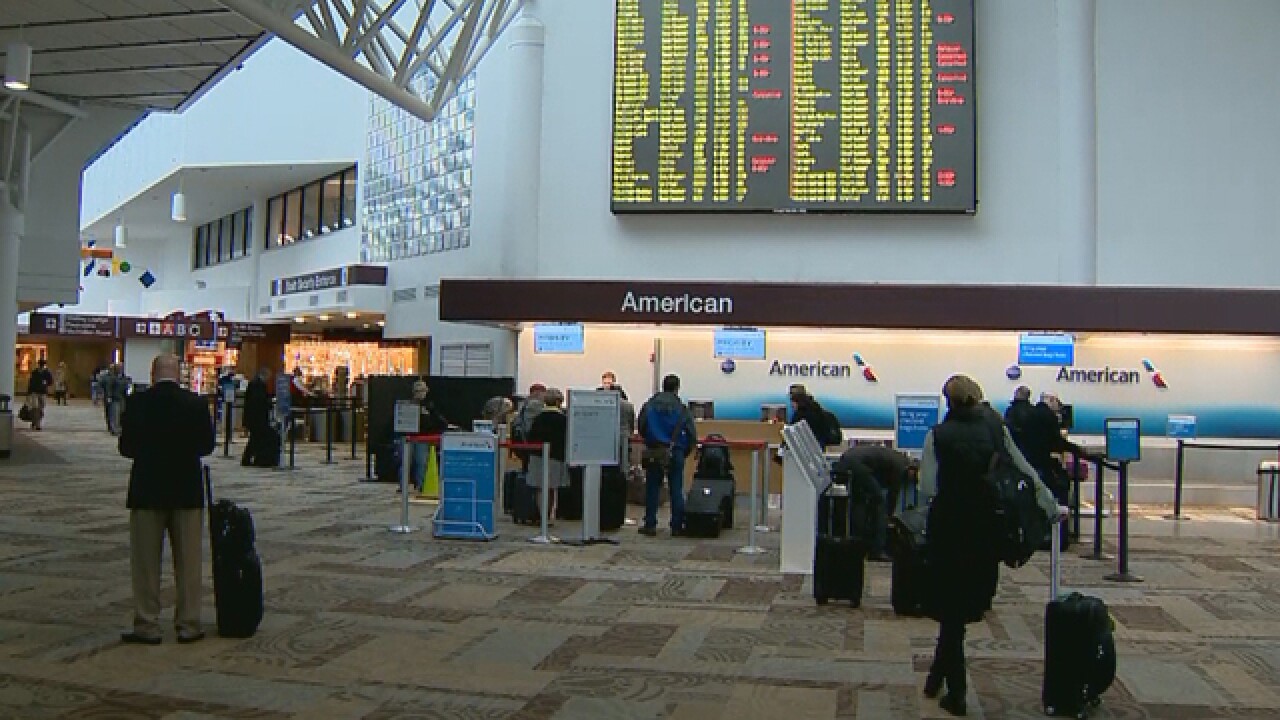 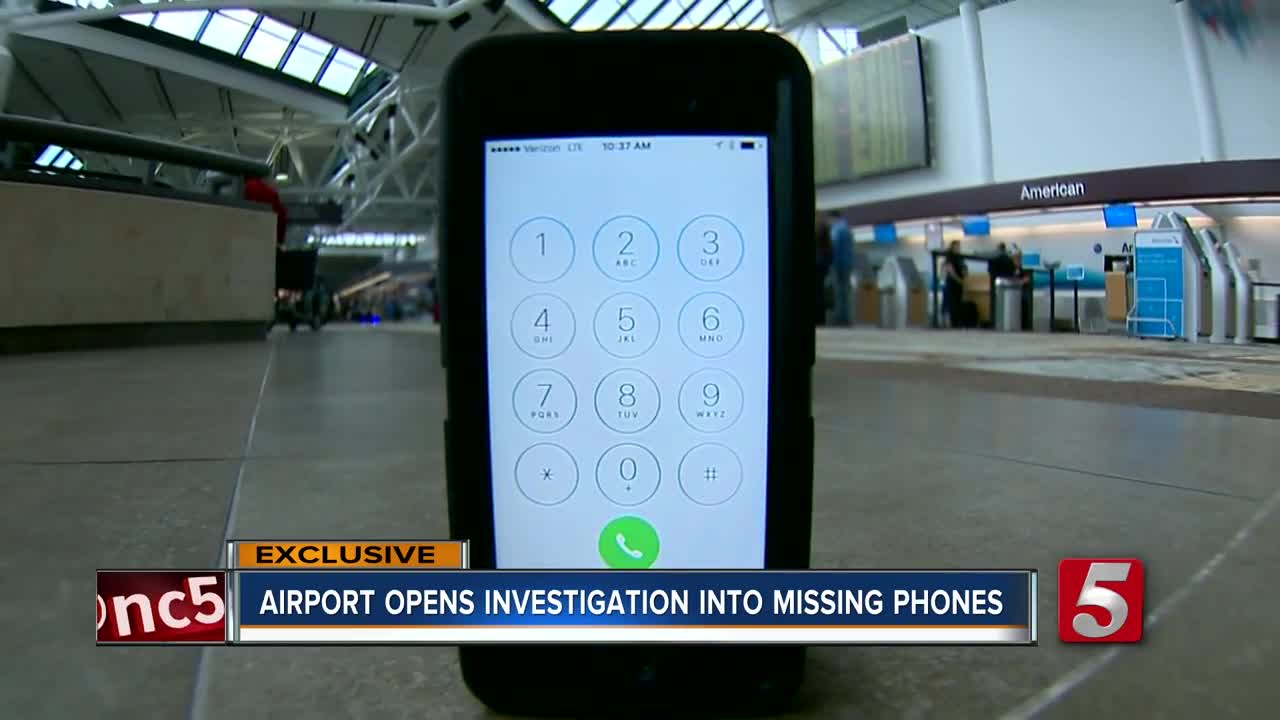 Thousands of dollars worth of cell phones have allegedly been stolen from the Nashville International Airport, and the suspected employee responsible has resigned and gone missing.

A recent audit revealed an order of 70 to 100 cell phone upgrades were ordered, paid for and delivered but never issued to the intended airport employees.

Police believed an employee is responsible for the disappearance.

The three hundred plus Airport Authority staffers communicate by phone with travelers and with each other. They use land lines as well as dozens of cell phones assigned to individual airport employees for on-the-job use.

"They will conduct an audit and depending on the results will refer that to the police or DAs office," said Newschannel5 Legal Analyst Nick Leonardo.

Investigators took a tip that an employee involved with airport telecommunications secretly took the phones and then sold them.

He was confronted by a supervisor and resigned but sources said he couldn't be found for questioning.

The suspect has not yet been charged with a crime, but Leonardo said such investigations take time.

Detectives did serve a search warrant at the former employee's home earlier this month looking for the missing phones but nothing was seized.

Yet, that's hardly the end of the investigation. The missing phones set the Airport Authority back between $40 and $70,000 and possibly more.

The continuing effort will be to recover the money or the phones. The missing money is not tax dollars, but it is revenue that could be used to upgrade airport. Nashville Airport detectives were handling the investigation.