Thousands of drivers try to get their licenses back 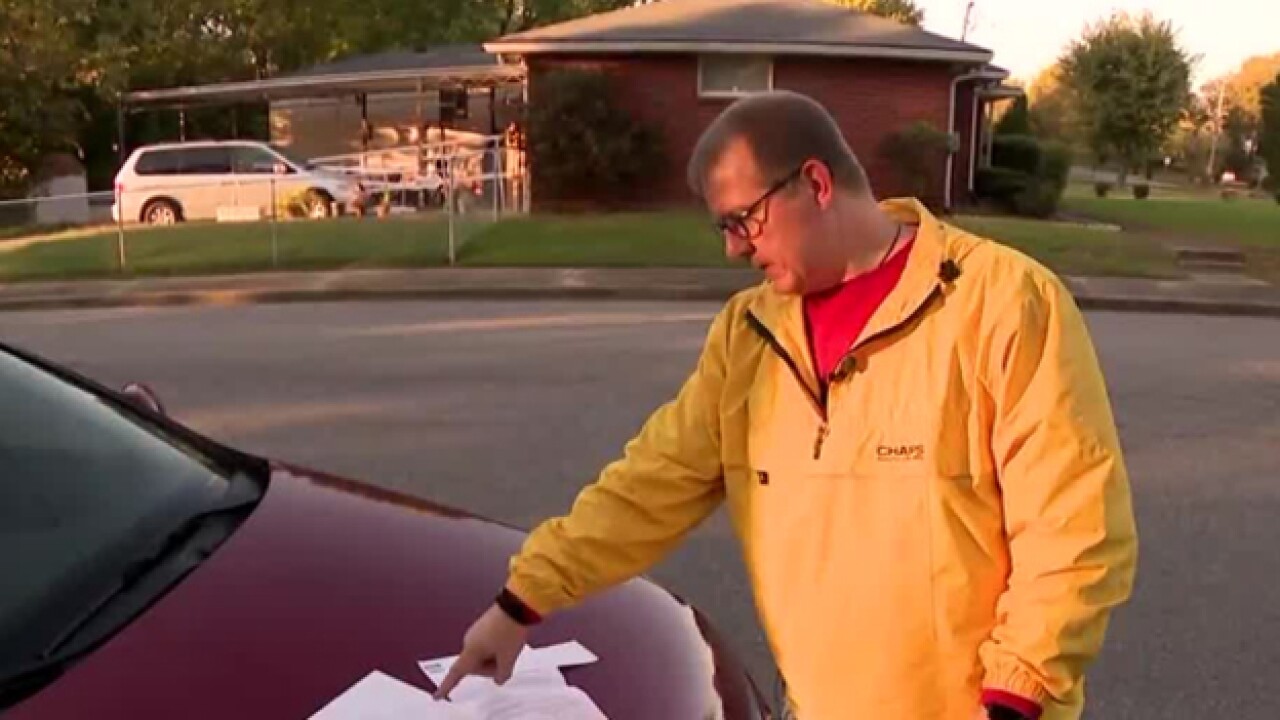 As a man who spends most of his days driving from Clarksville, Sid Sawyer has come to expect the constant eb and flow of Nashville traffic.

His life story though has taken an unexpected turn courtesy of a speeding ticket.

Sid was pulled over by a state trooper in Humphrey's County last year. The trooper gave him the option of taking a class to keep the ticket from going on his record. You can imagine his surprise when he got a letter from the state saying his driver's license had been revoked.

"I was shocked, I was scared," Sid said.

A paperwork mixup had the state thinking Sid never paid his speeding ticket and as a result they pulled his license. Sid was driving on a suspense license for five months before he was ever notified.

"It was a very long time, thank the good lord I didn’t have a wreck," he adds.

Had any of this happened just months later, Sid would've never lost his license.
Last week a judge ruled in favor of a class-action suit saying it's unconstitutional to revoke someone's license if they didn't pay a fine for a traffic violation.

After months of hard work, Sid now has his license back but on the road of life this is a detour he could've done without.