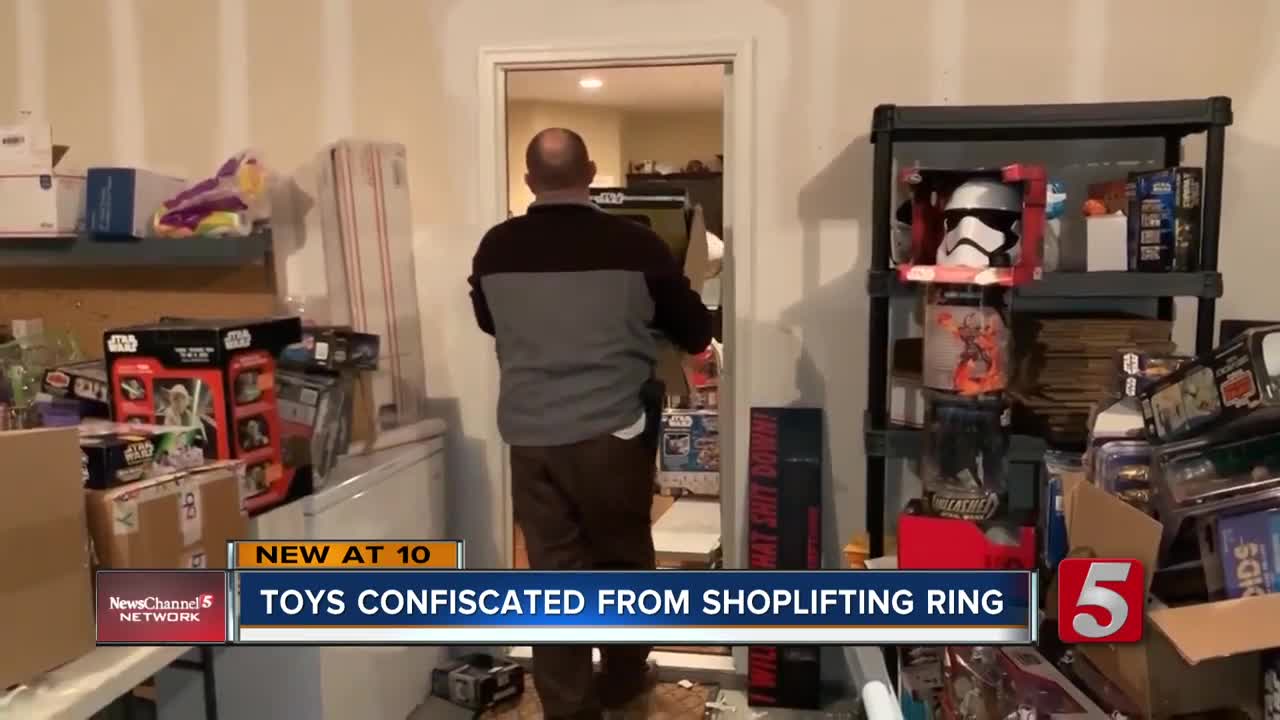 More than 6,600 toys were seized at a Murfreesboro home where a man is accused of using fake bar codes to purchase and then resell items. 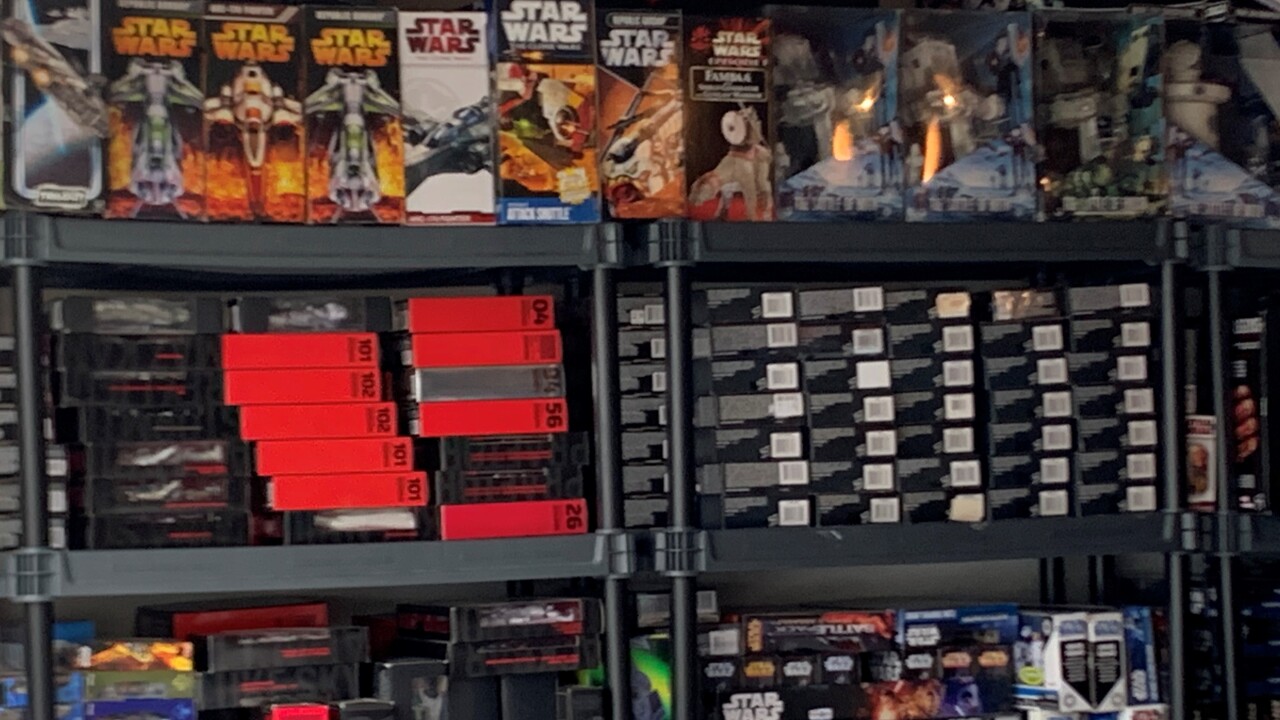 MURFREESBORO, Tenn. (WTVF) — More than 6,600 toys were seized from a Murfreesboro home where three people are accused of using fake bar codes to purchase and resell items.

An investigation stemming from Madison, Alabama led officers to the home on Ursuline Drive in Murfreesboro where the "Star Wars," "Frozen" and "Pirates of the Caribbean" themed lego sets were found. Some vintage Star Wars toys were also found.

Police said James Adkins, 36 and Daniel Germany, 44, replaced bar codes on toys inside a Walmart in Alabama, allowing them to purchase the items for a much lower price. The two used handmade bar codes and made the purchases at self-checkout registers.

"They paid less than items were worth, but to the casual observer, it looked like they came through the checkout line and then left with their purchases," said Det. Chris Pitts with the Murfreesboro Police Department.

Adkins and his wife, Staff Sergeant Taylor Melvin are accused reselling the toys online through their eBay store, The 7 Towers.

The couple's home was searched on December 13, where investigators found thousands of toys valued between $750,000 and $1 million in total, as well as computers, label printing material and business documents. Police believed the shoplifting ring had been going on for at least two years.

The two are accused in similar crimes in other parts of Alabama, Tennessee and Georgia. They will remain in the Madison County Alabama Jail without bond.

Melvin was released from the Rutherford County Adult Detention Center on December 16 after paying a $50,000 bond. When NewsChannel5 reached out to her, she had no comment on the investigation.

Detectives said the investigation is ongoing, and more arrests are possible.