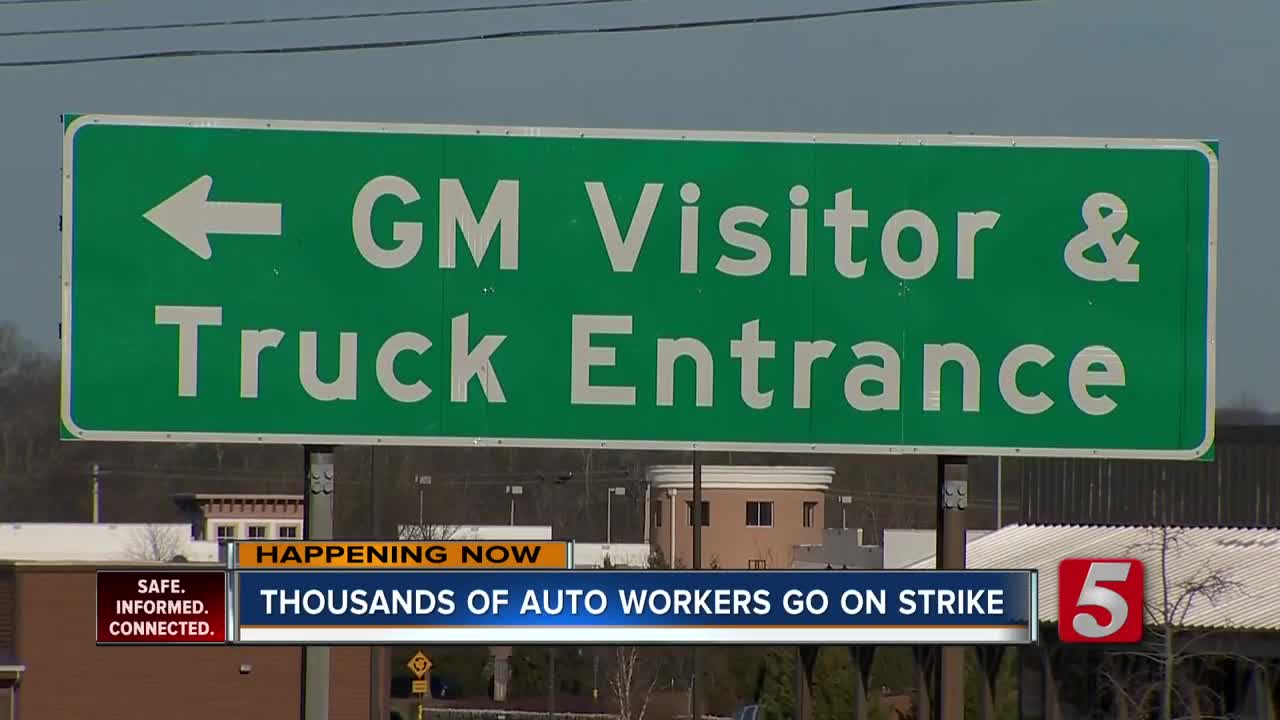 Contract negotiations between the United Autoworkers Union and General Motors broke down over the weekend, and the union voted to strike at midnight. 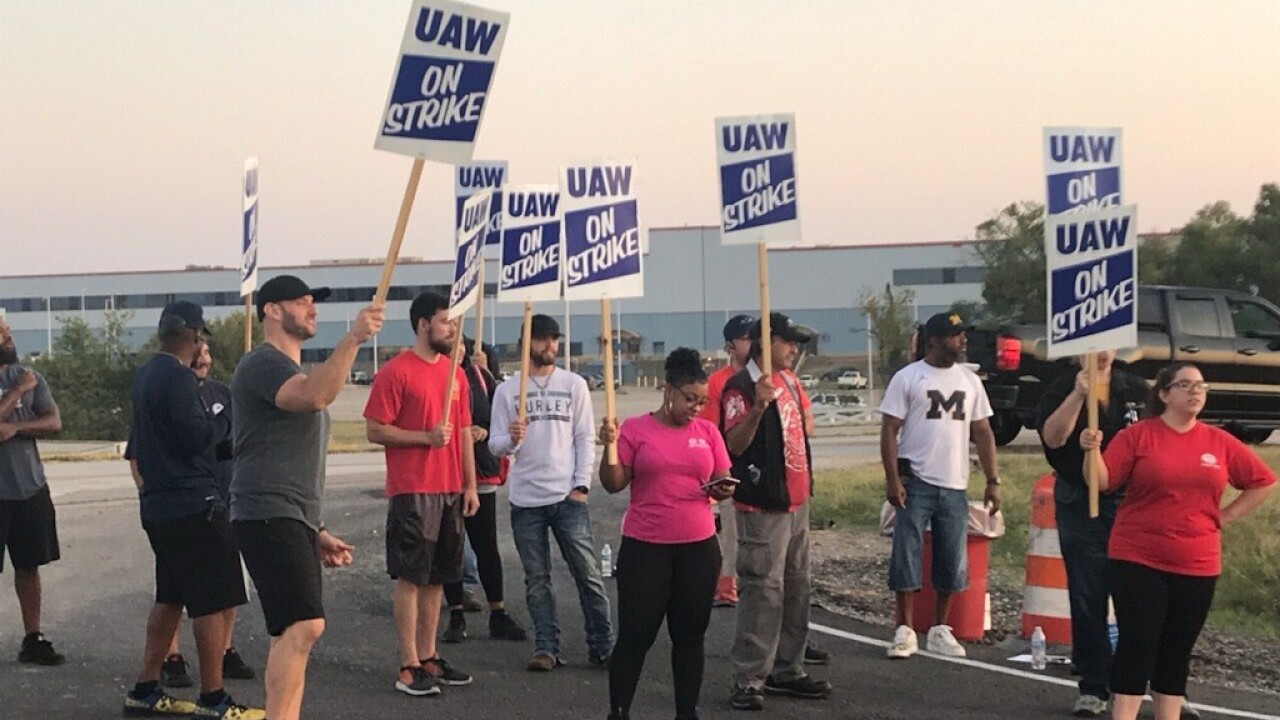 SPRING HILL, Tenn. (WTVF) — Nearly 50,000 General Motors employees across the nation aren't showing up for work Monday. Contract negotiations between the United Autoworkers Union and General Motors broke down over the weekend, and the union voted to strike at midnight. That includes 3,300 employees of the General Motors plant in Spring Hill.

Both sides are expected to meet at the bargaining table again at 9 a.m. CST Monday.

The union said the strike was a last resort. The UAW said sides are far apart in bargaining over a new four-year contract, including on issues like health care and fair wages.

The last time the union declared a strike at @GM was in 2007. pic.twitter.com/Nrw9K5eKcF

In a statement, General Motors said, “We presented a strong offer that improves wages, benefits and grows U.S. jobs in substantive ways and it is disappointing that the UAW leadership has chosen to strike at midnight tonight. We have negotiated in good faith and with a sense of urgency. Our goal remains to build a strong future for our employees and our business.”

GM said it is has offered $7 billion of investment in plants and new product programs which would impact 5,400 new or created jobs.