Thousands of Tennesseans are stuck with debt they can't pay, debt that in many cases is worthless. NewsChannel 5's is trying to rescue you from that debt.

NASHVILLE, Tenn. (WTVF) — It's her voice, not her eyes that seem to give away the deep pain Michele Fardan is still burdened with four years after losing her oldest child.

She's sitting at her kitchen table. A soft reflection of winter light is sneaking in through the blinds beside of her, every so often the sun bounces off of the glossy piece of paper this 65-year-old is clutching in her hand.

It's the funeral program from her daughter Monika Laird's memorial service on July 12, 2014.

"I miss her tremendously. That's my daughter, that's a piece of me," Michele says, her voice soft, the syllables seem to leave her lips slowly as if to give a glimpse into heartbreak.

But Michele Fardan is just one of thousands who are learning just how life-altering it can be to be stuck in Tennessee's health insurance gap, "There are just so many people who are stuck in the gap." 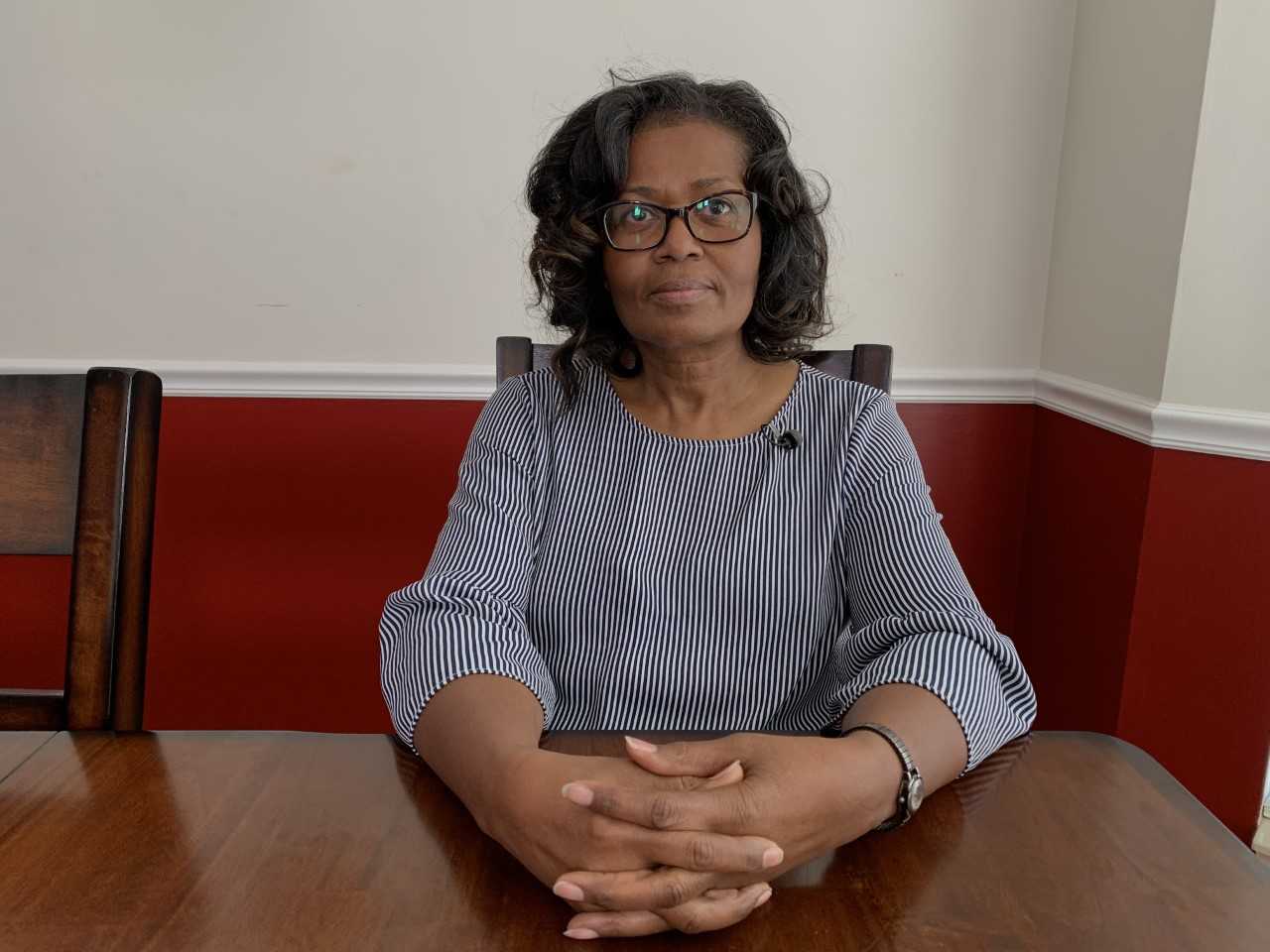 Monika Laird was 37-years-old when she accidentally stubbed her toe while on a trip out of state. The aspiring film maker had recently left her job as a banker and was trying to do freelance work in an effort to move with her mom to California. Monika though wasn't making enough money to purchase health insurance through the Affordable Care Act. She also wasn't poor enough to qualify for TennCare, the state's Medicaid program established in 1994.

Without insurance Monika became one of 167,000 people in the state of Tennessee who are "stuck in the gap."

Like so many others though, Monika didn't realize how detrimental it was to not have insurance until it was too late. Unable to afford medical treatment without insurance she pushed off going to the doctors to have her injured toe treated. Unbeknownst to her, small blood clots were forming inside of her body.

On July 12, 2014, the same day Monika and her mom were preparing to move to California, she suffered a seizure. One of the blood clots had traveled to her heart. By the time Monika was rushed to Southern Hills Medical Center in Nashville it was too late for doctors to help her.

Michele Fardan drove the family's packed UHaul to the hospital where she was given the news that Monika didn't make it.

"I believe if she had insurance she'd still be alive today," Monika's mom says as a small tear falls down her face.

The fight over fixing Tennessee's coverage gap is a complicated one which has gone on for years. Republican Governor Bill Haslam tried to address the issue by proposing Insurance Tennessee, the program would've expanded Medicaid but even with his own party in power Haslam's plan failed in spectacular fashion.

Most Republicans say it makes little sense to expand Medicaid with the Affordable Care Act in jeopardy. Democrats in the state say Tennessee is needlessly missing out on $2.3 billion in federal funds that could help people who need it most. 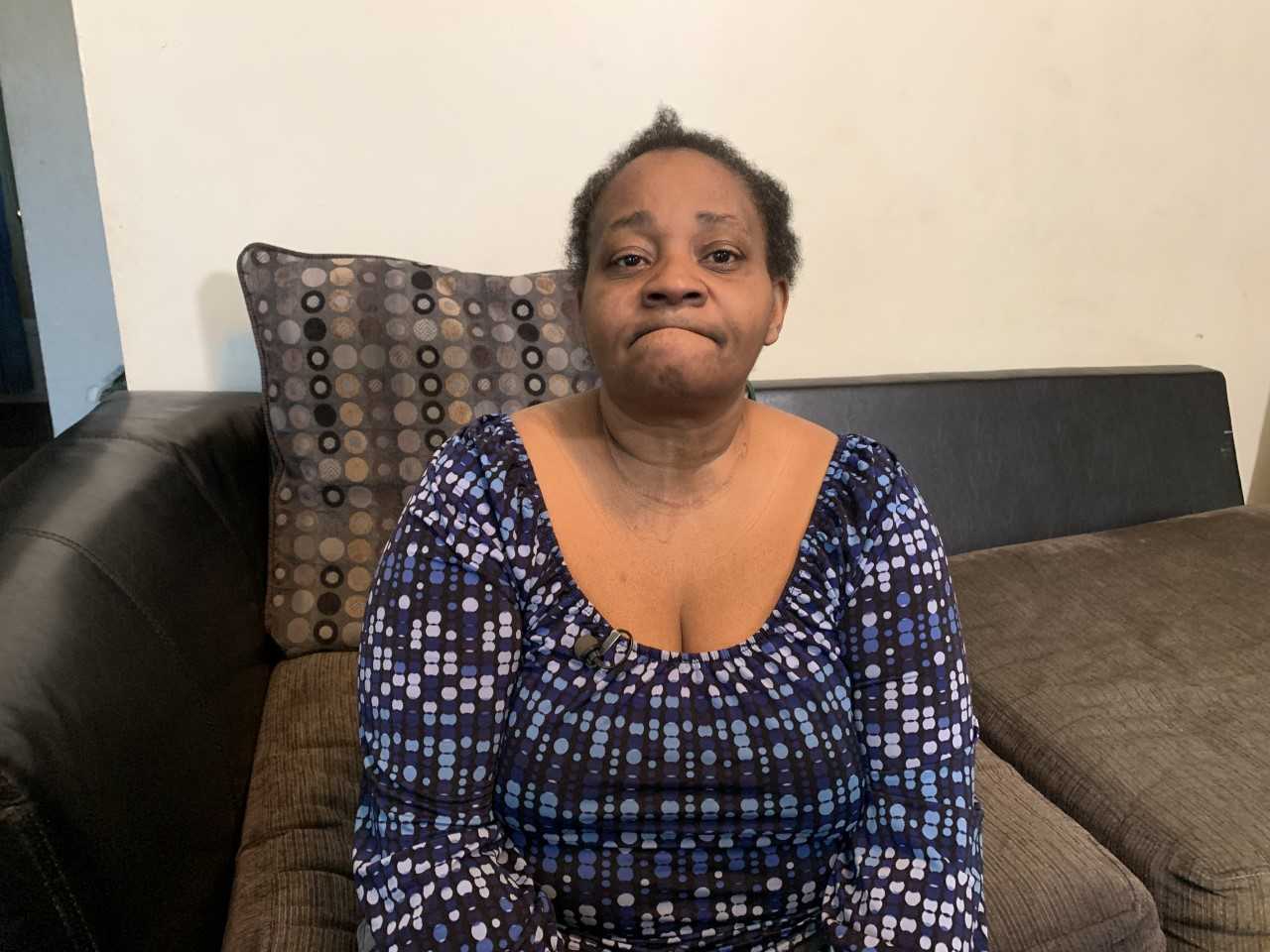 "It's nerve wracking not having insurance, some days I just want to sit here and just cry my heart," the 51-year-old grandmother says sitting on her couch in West Nashville.

Like Monika, Tabitha is also stuck in the gap. She's disabled and unable to work. The grandmother also has diabetes and leukemia but most weeks can't afford the medicine she needs because she has no insurance.
"There are times I want to go to the doctor but I just can't," she says.

Tabitha, like countless others stuck in the insurance gap, is baffled by the lack of progress from lawmakers to address the issue, "It's sad, it's just sad."

Monika Laird's mother though looks at the issue from a much more different perspective.

"It's like murder. We don't care enough about people if they don't have coverage or can't afford. They matter, their lives matter, they do," she says, still holding her daughter's funeral program in her hand.