Sheriff: Man injures himself while trying to make pipe bomb 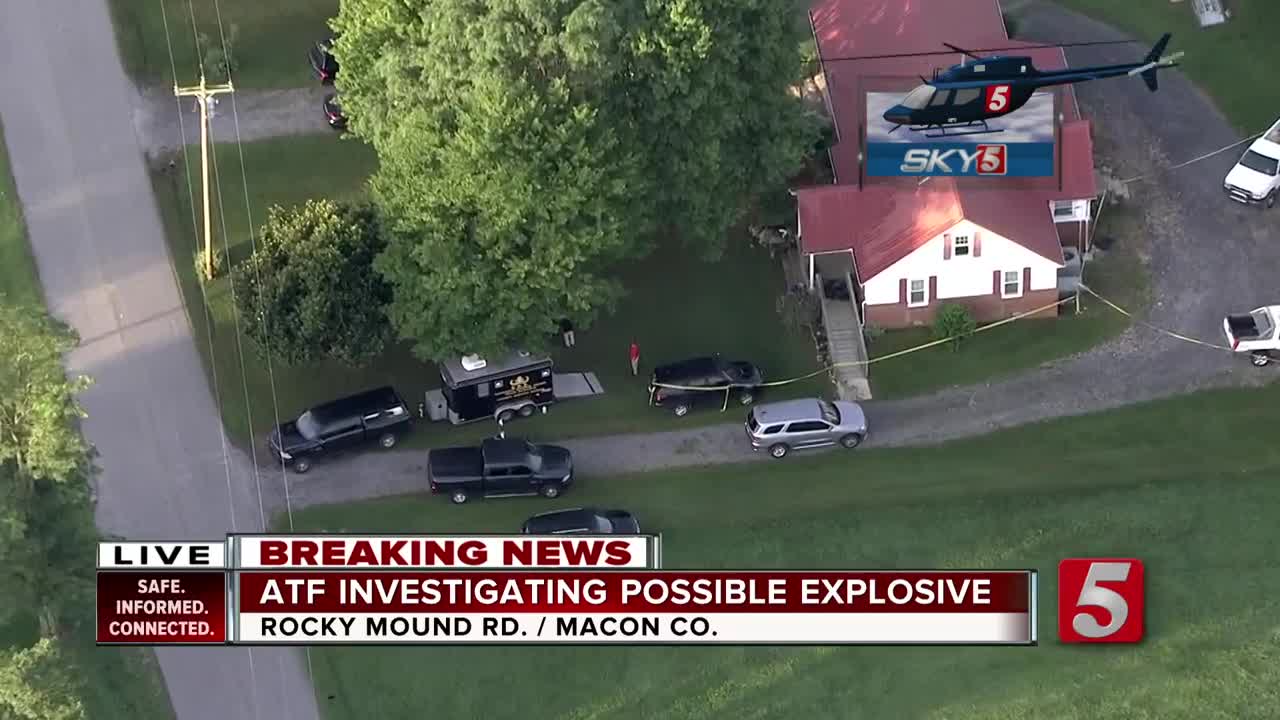 The Tennessee Highway Patrol has been called to a home in Macon County due to an explosives investigation. 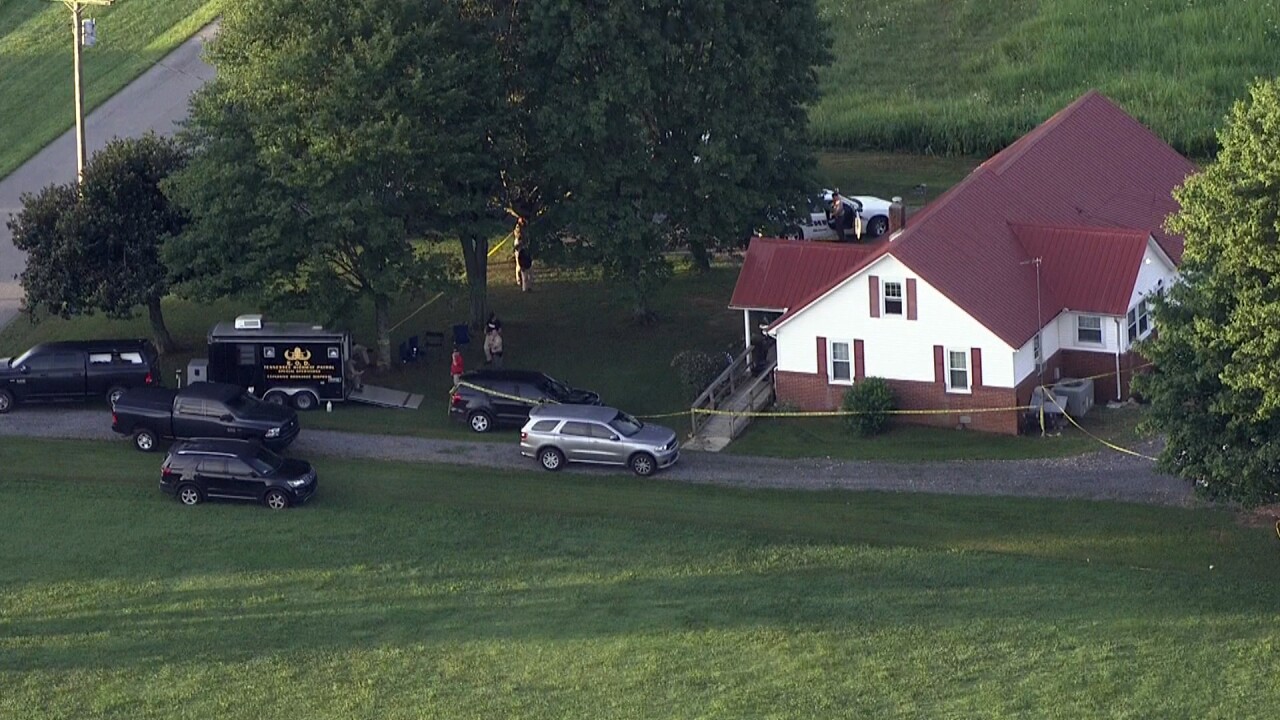 WESTMORELAND, Tenn. (WTVF) — The Tennessee Highway Patrol has been called to a home in Macon County due to an explosives investigation.

Local law enforcement was first called to the home. However, officials with Tennessee Highway Patrol and the Bureau of Alcohol, Tobacco, Firearms and Explosives have since taken over the investigation. They remain on scene.

Sheriff Mark Gammons believes the man at the home, Cecil Masters was trying to make a pipe bomb when it exploded.

He says Masters likely was loading the pipe with shotgun shells when part of the device blew, severely injuring his hand. Masters' 30-year-old girlfriend drove him to the hospital.

The THP Bomb Squad was called to help dispose of the device.

It’s unknown, why Master’s was allegedly trying to make the pipe bomb, but Sheriff Gammons says charges are imminent.

Evidence of methamphetamine was also found inside the home.

Sky 5 flew over the scene and showed a large response from investigators.