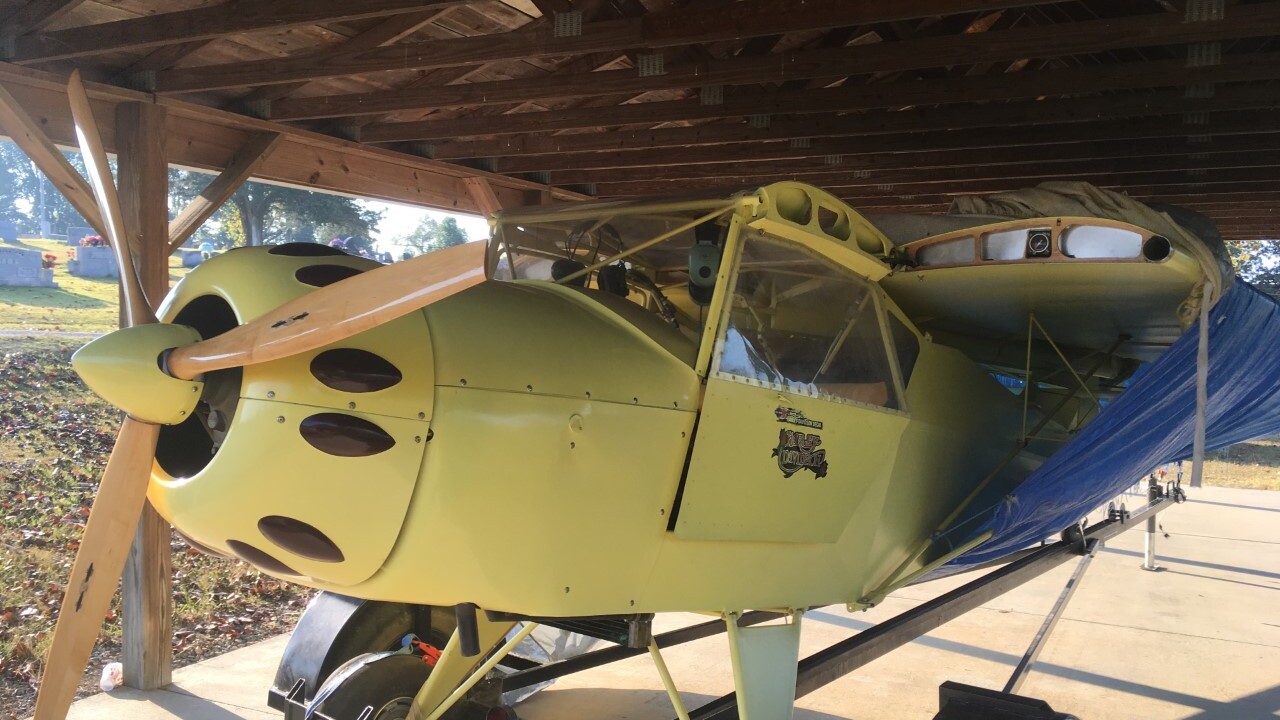 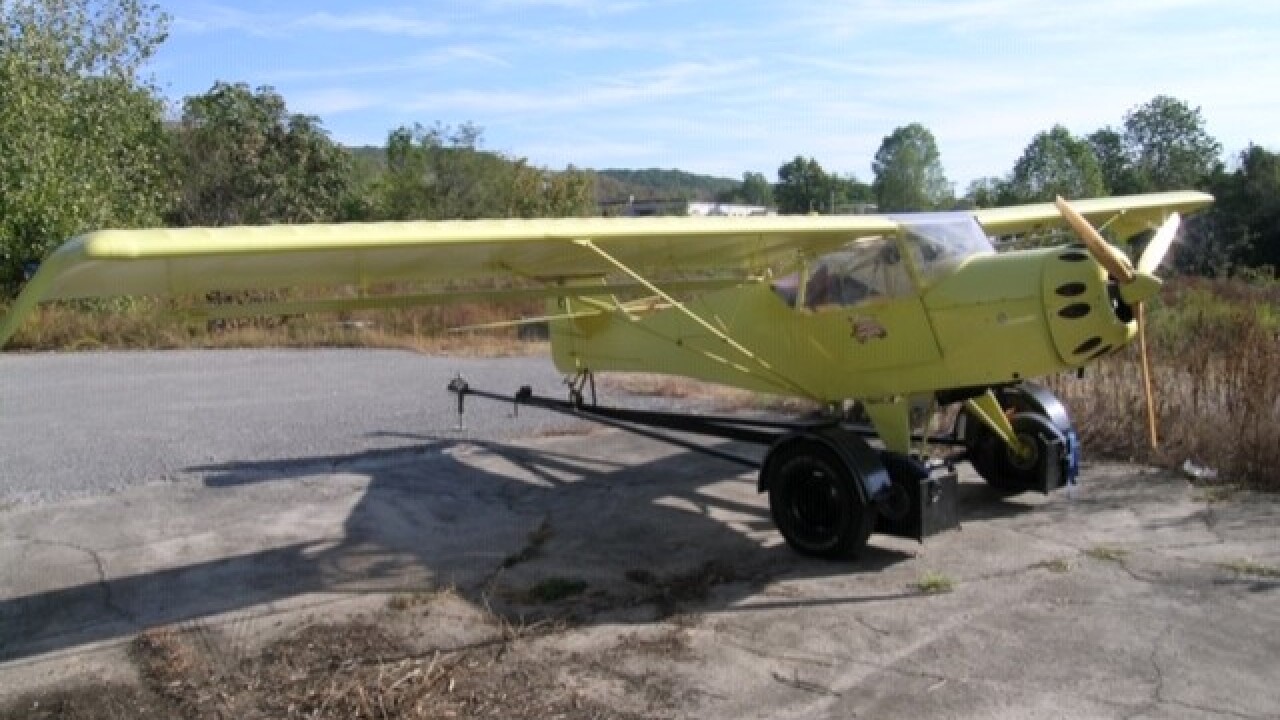 According to Tennessee Highway Patrol officials, a trooper found the aircraft Tuesday, Oct. 1.

Officials say it was one of several items taken in a Jackson County burglary in July. It was last known to be on a custom trailer for transport.

They attributed the recovery to collaborative work by the Jackson County Sheriff's Office, the Tennessee Department of Revenue and THP, and said it was possibly the first stolen airplane recovery for THP's Criminal Investigations Division.

Officials said, based on the origination of the case and other cases connected as a result, the investigation continues.