Longtime Drummer For George Strait Killed In I-40 Crash 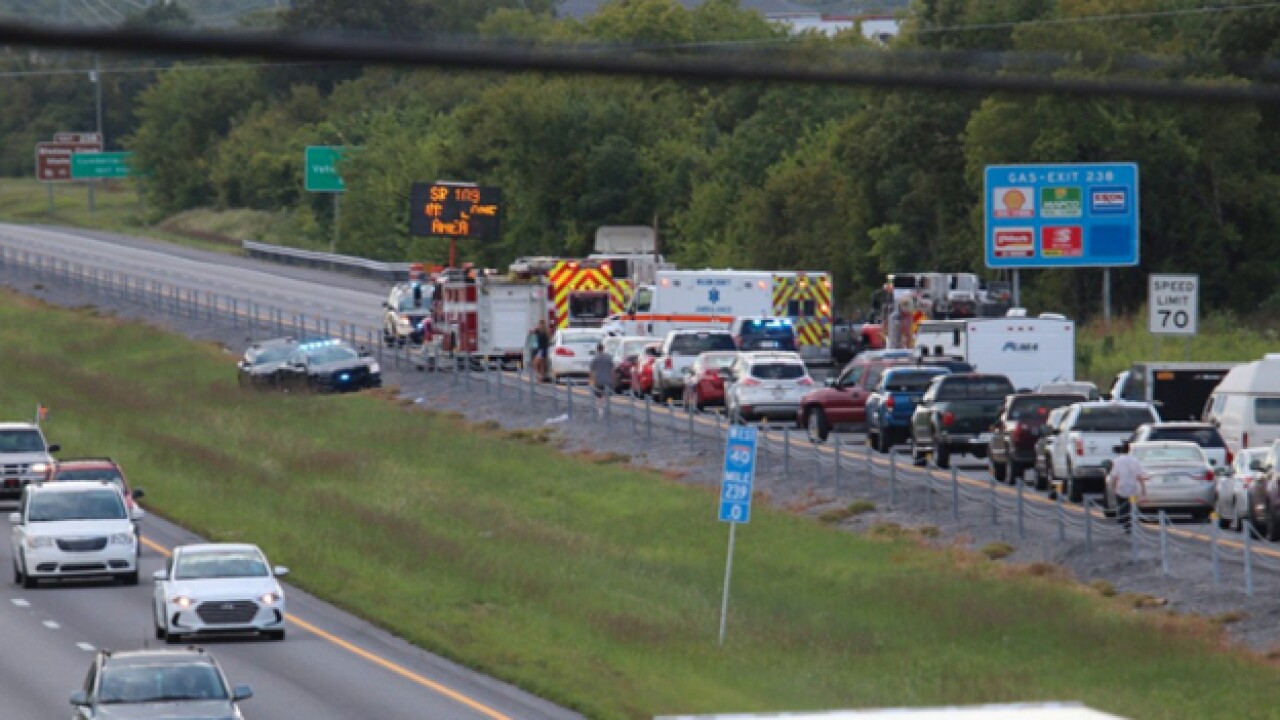 Mike Kennedy, the longtime drummer for George Strait, was killed in a crash on Interstate 40 in Wilson County.

His death was confirmed by Paul Rogers on social media. Rogers is the production manager for Strait.

The crash happened just before 4 p.m. Friday in Lebanon and involved three vehicles.

The heart beat of our band is gone. Not sure how we will get back on stage without him. But we must. Much love and respect my dear friend Mike Kennedy.

According to officials with the Tennessee Highway Patrol, the 59-year-old was traveling west while merging into another lane. He collided with a semi truck, and the semi then hit a pickup truck.

Kennedy, of Baxter, was killed in the crash. No other injuries were reported.

"Hard to put into words how much Mike's passing has affected us all. Our hearts are broken. It’s going to be very strange not being able to look over and see him there in his spot on stage and very emotional as well I’m sure for all of us and also his fans. The band will never be the same. A part of us is gone forever. We all loved Mike and will miss him terribly. He was just as solid a friend to us all as he was a drummer, and that was damn solid. Our hearts and prayers are with his family. The Lord has him now. Rest In Peace my friend."

Further details were not immediately available as the investigation remained ongoing.