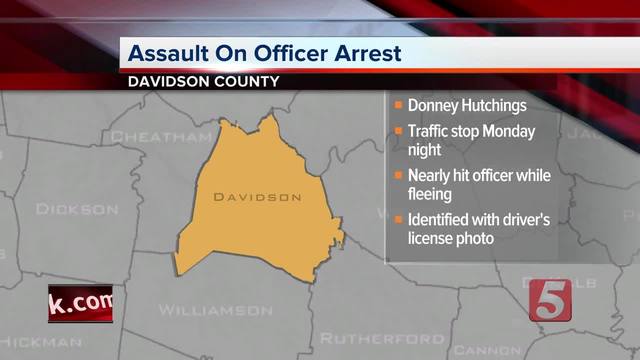 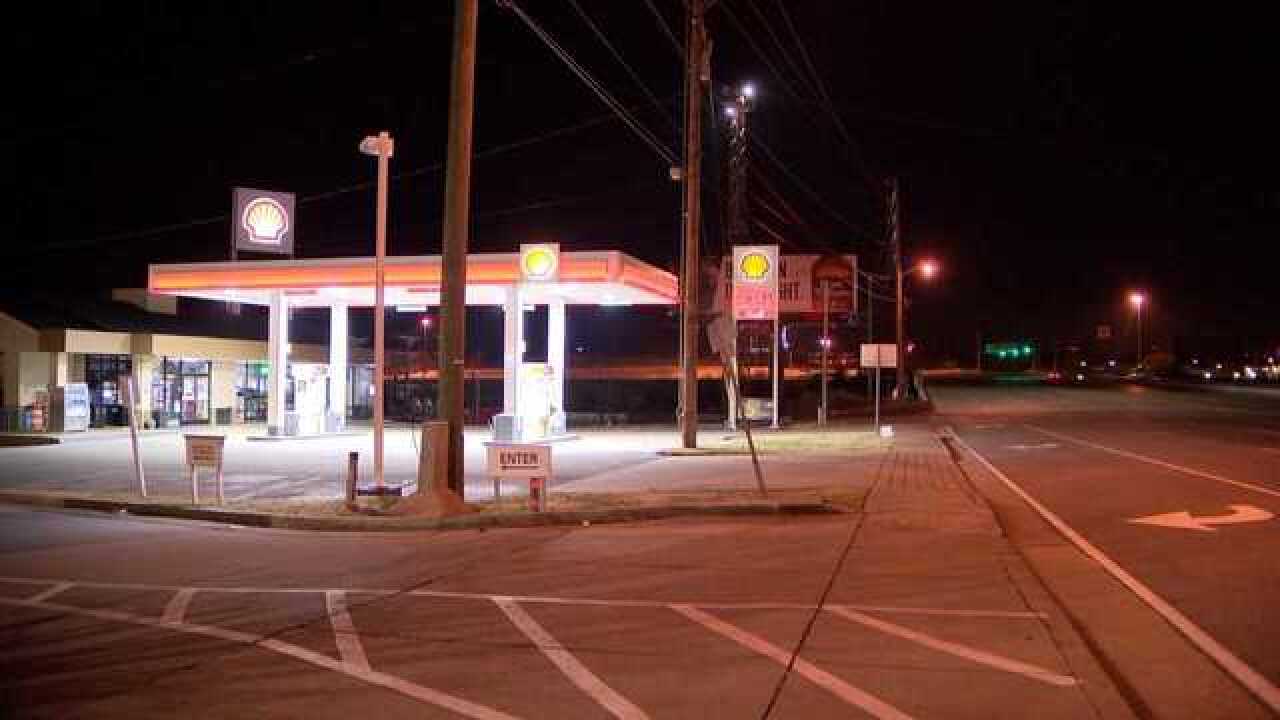 According to Metro Police, a trooper with the Tennessee Highway Patrol tried to pull over a vehicle that was reported stolen on Dickerson Road. The driver did not stop, and a pursuit ensued.

Officers said the pursuit headed west on Briley Parkway at speeds of more than 90 miles per hour.

Eventually, Metro Police officers were called to help. They laid down spike strips and blocked intersections, which helped to stop the suspect's vehicle at a Shell Gas Station on Harding Place and Trousdale Drive.

According to police, several people were arrested. At this time, it's unclear what charges the group faces.