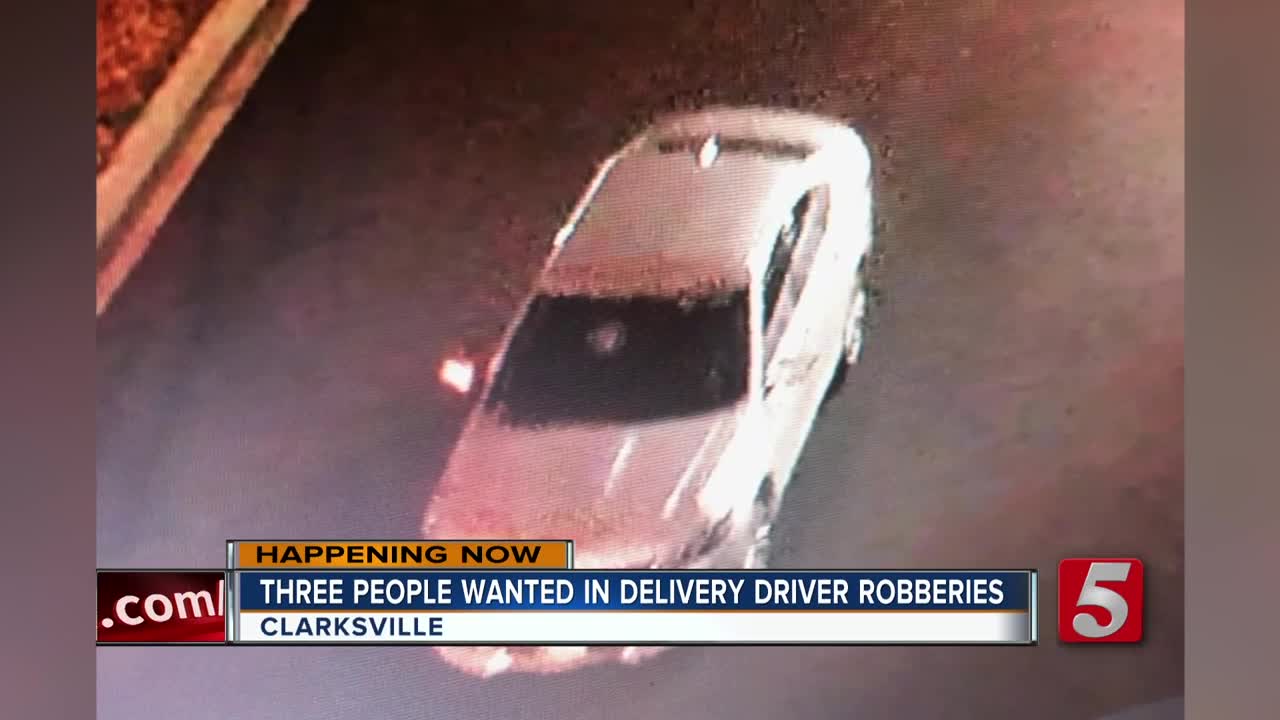 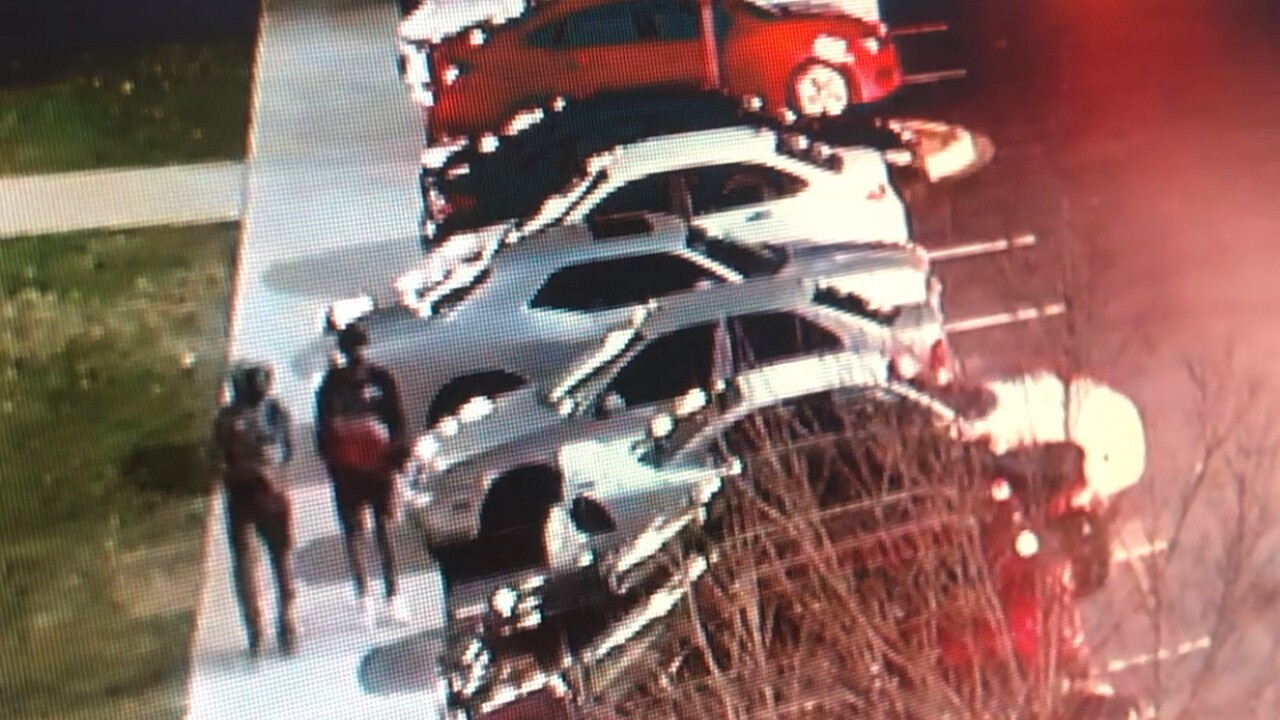 Police have arrested one of the suspects. Brian Cook, 16, was found in Nashville and is now in custody at a juvenile detention facility.

The investigation is ongoing. Officers are working to determine the other suspects involved.

Clarksville police say they’re searching for two suspects after two pizza delivery drivers and a woman at an ATM were robbed Tuesday night.

The robberies all happened between 8 p.m. and 10 p.m. on Nolen Road, Kettering Court, Wilma Rudolph Boulevard.

Police believe all three were targeted. The woman was robbed while making a deposit at an ATM, and police say the delivery drivers were being followed.

Both suspects were described as armed, wearing masks and driving a silver Chevy Impala.

Clarksville police released surveillance photos of the ATM robbery, where one of the suspects was not seen wearing a mask.

Anyone with information can call the at Tipsline 931-645-8477, or go online and submit a tip anonymously.