Three women arrested for bringing cocaine to Nashville from Mexico 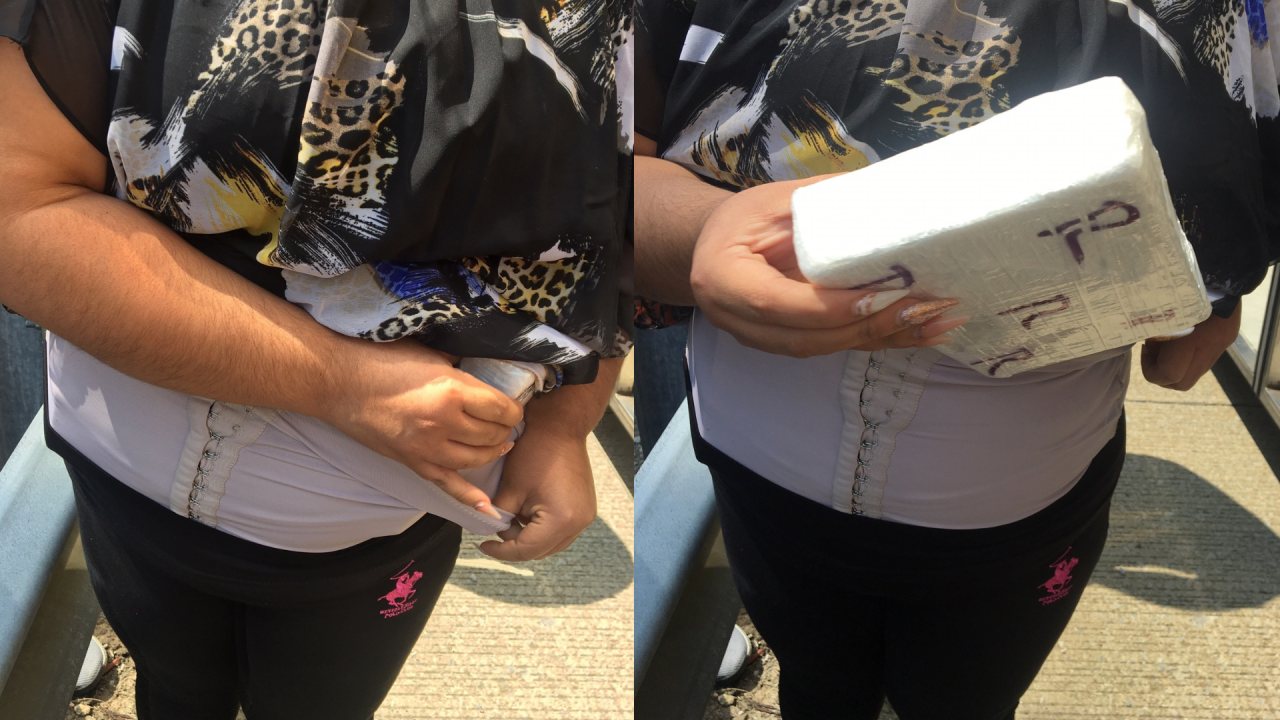 NASHVILLE, Tenn. (WTVF) — Metro Nashville Police officers arrested three women who they say were trying to smuggle cocaine into Nashville on a bus.

The drugs were wrapped around their midsections. Each woman carried two kilograms (4.4 pounds) of cocaine on their trip from Mexico to the mid-state. All together, the cocaine has a street value of $220,000.

All three women were charged with possessing a large amount of cocaine for resale. Bond for each woman was set at $75,000.

The MNPD’s Major Case Task Force and the DEA followed up on information that several persons were transporting cocaine to Nashville from Mexico via commercial bus, which was stopped on I-65 in Davidson County Friday morning. MNPD dog Boston assisted in the investigation.