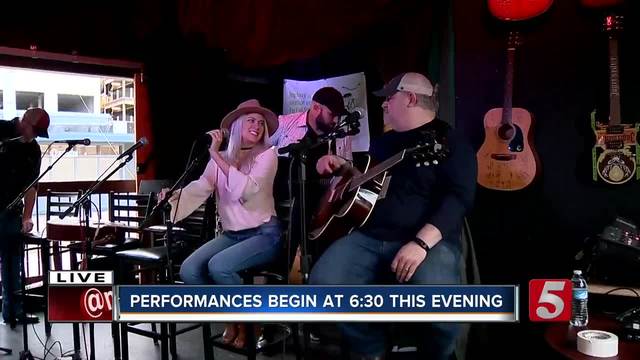 The Tin Pan South Songwriter Festival isn’t your typical music festival, instead, it’s a festival that celebrates the writers of the songs we hear on the radio. 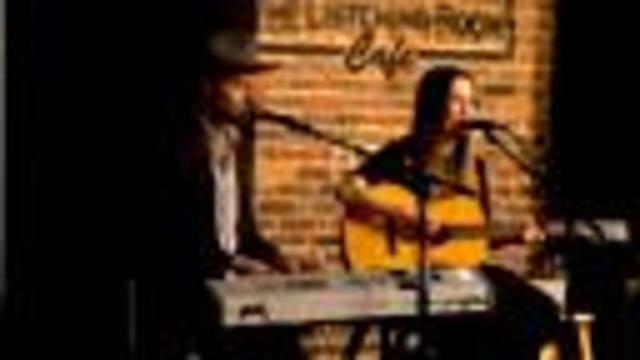 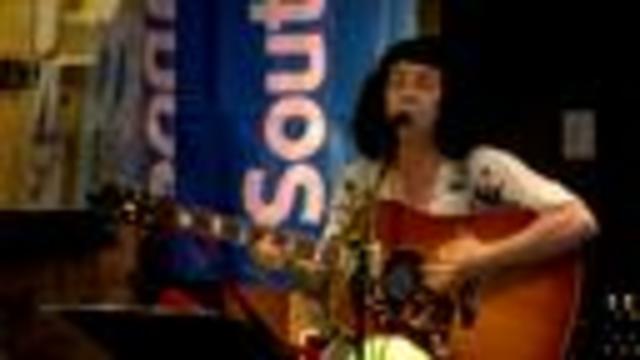 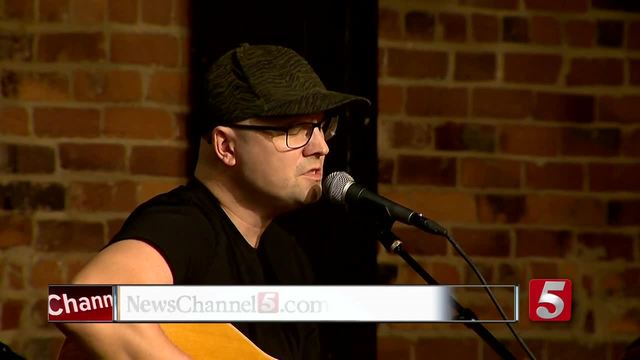 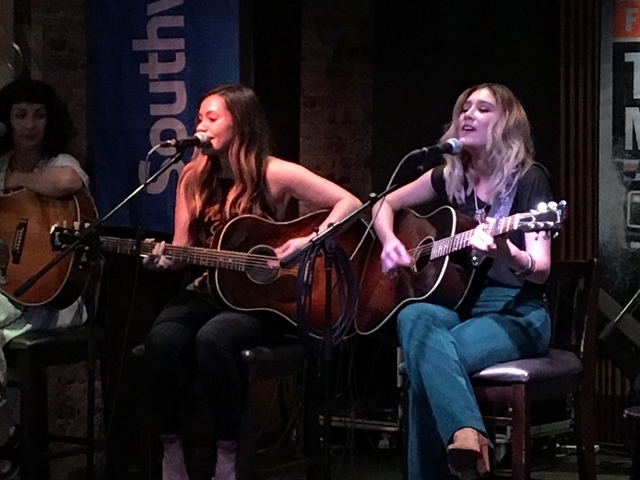 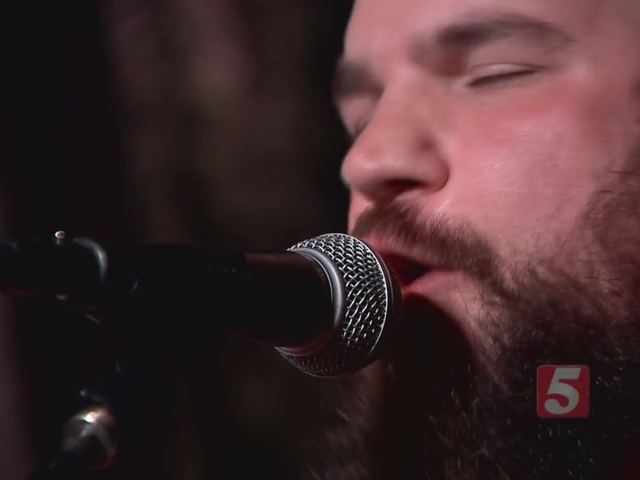 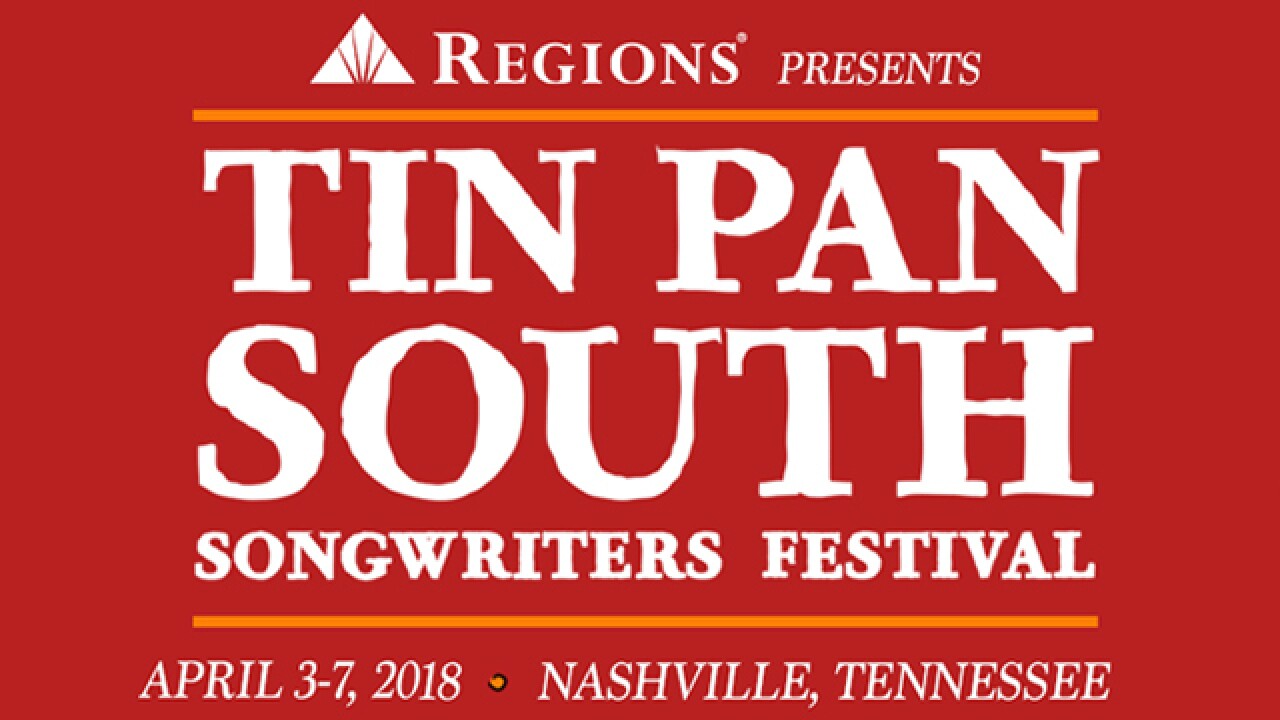 The county music industry's more recognizable names include Blake Shelton, Carrie Underwood, Trisha Yearwood, Vince Gill and many more. Those singers and performers may be voices you hear on the radio, but there's often a lesser-known songwriter to credit for the lyrics you just can't get out of your head.

It's the songwriters that are featured in Music City's annual Tin Pan South Festival, organized by the Nashville Songwritters Association International. The NSAI champions the legal rights and earnigins of professional songwriters.

The Tin Pan South Songwriter Festival isn’t your typical music festival, instead, it’s a festival that celebrates the writers of the songs we hear on the radio.

While popular artists will pop up from time to time at the rounds, the focus of the festival has always been on the writers of the songs that serve as the soundtrack of our lives.

The 2018 festival has been scheduled for April 3-7. For information about performers and venues, visit tinpansouth.com.

Tin Pan South gives songwriters and listeners the chance to talk about the meaning and stories behind popular songs. NewsChannel 5 was there in 2017 when songwriter Barry Dean told the story behind Little Big Town's "Day Drinkin," and how the song featured a whistling solo.