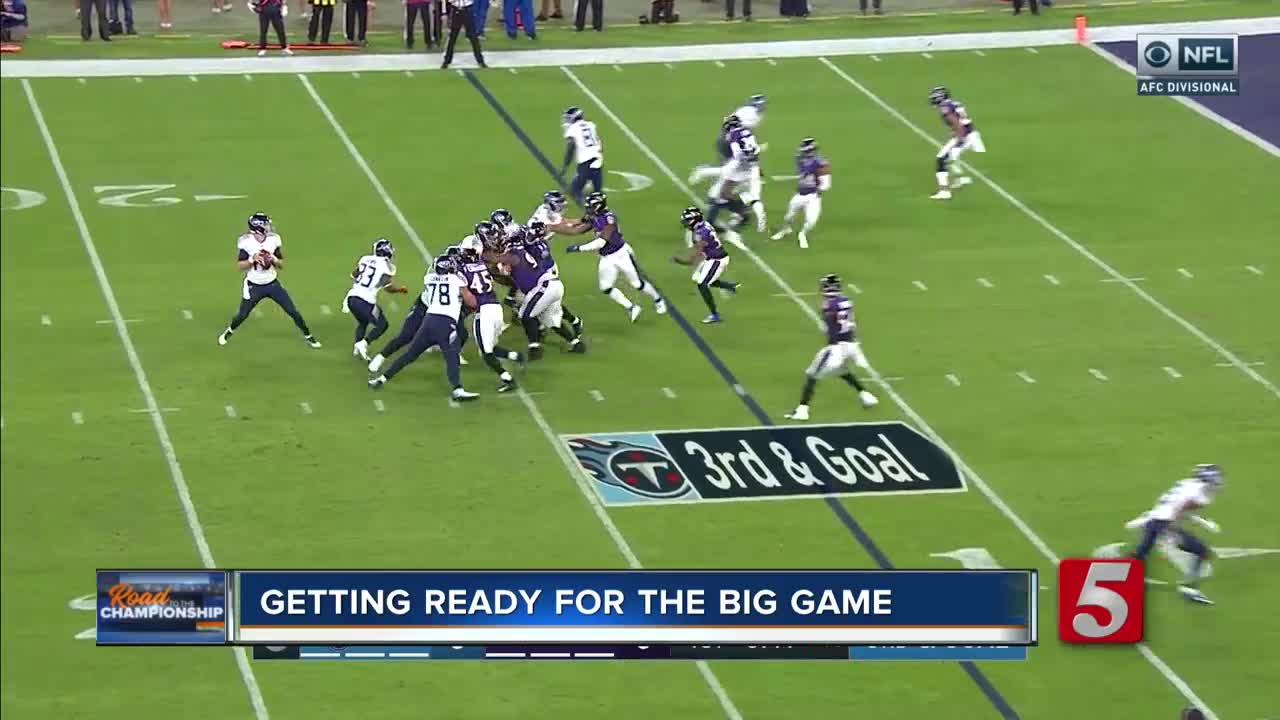 NASHVILLE, Tenn. (WTVF) — The Titans did beat the Kansas City Chiefs during the regular season with a 35-32 victory. While that game was nail biter, they are hoping to dominate this weekend.

NewsChannel 5 spoke with the team’s broadcasting manager Amie Wells who is confident the team can pull off another win to give them a Super Bowl Berth.

While star running back Derrick Henry has been a significant part of the team’s success, the passing game will have to be strong on Sunday.

The Titans have already defeated both a strong passing quarterback and a strong rushing one in Tom Brady and Lamar Jackson, respectively. Kansas City Chiefs Quarterback Patrick Mahomes, who can do both, will be a challenge for the Titans.

With victories over the two, Wells says believes the team will be able to contain the reigning MVP.