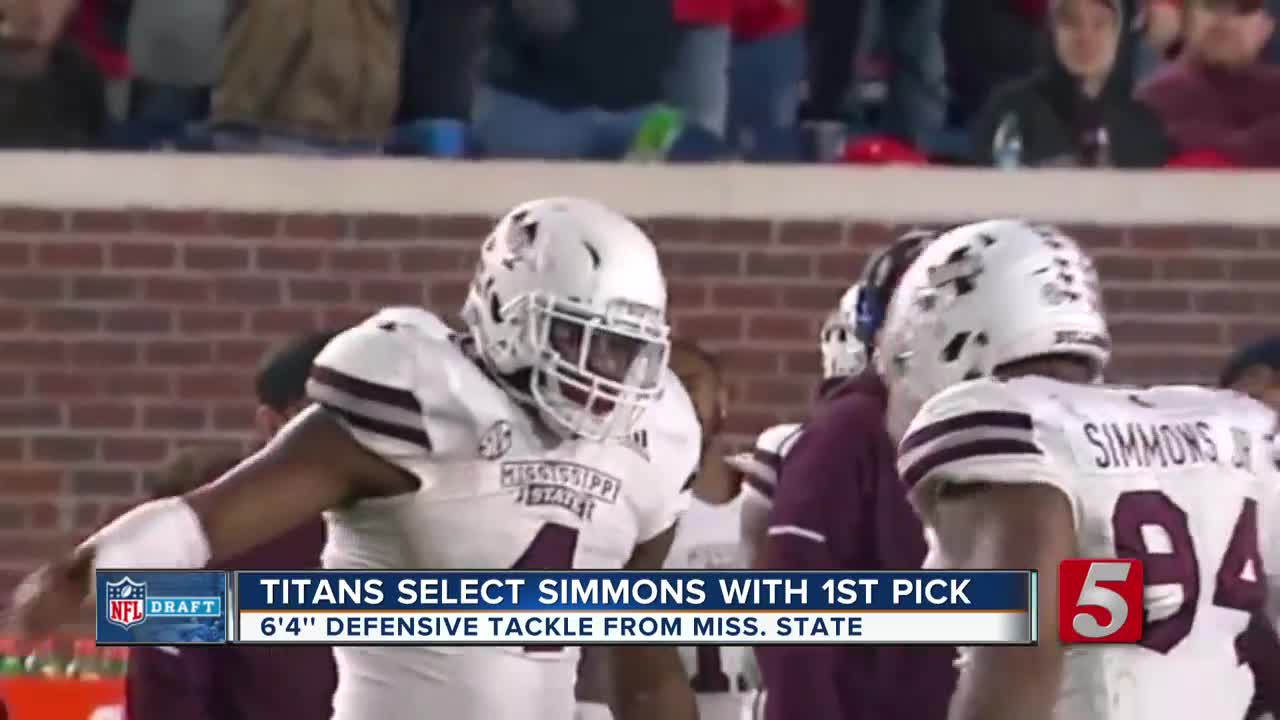 The Tennessee Titans selected Jeffery Simmons from Mississippi State in the 1st Round of the 2019 NFL Draft. 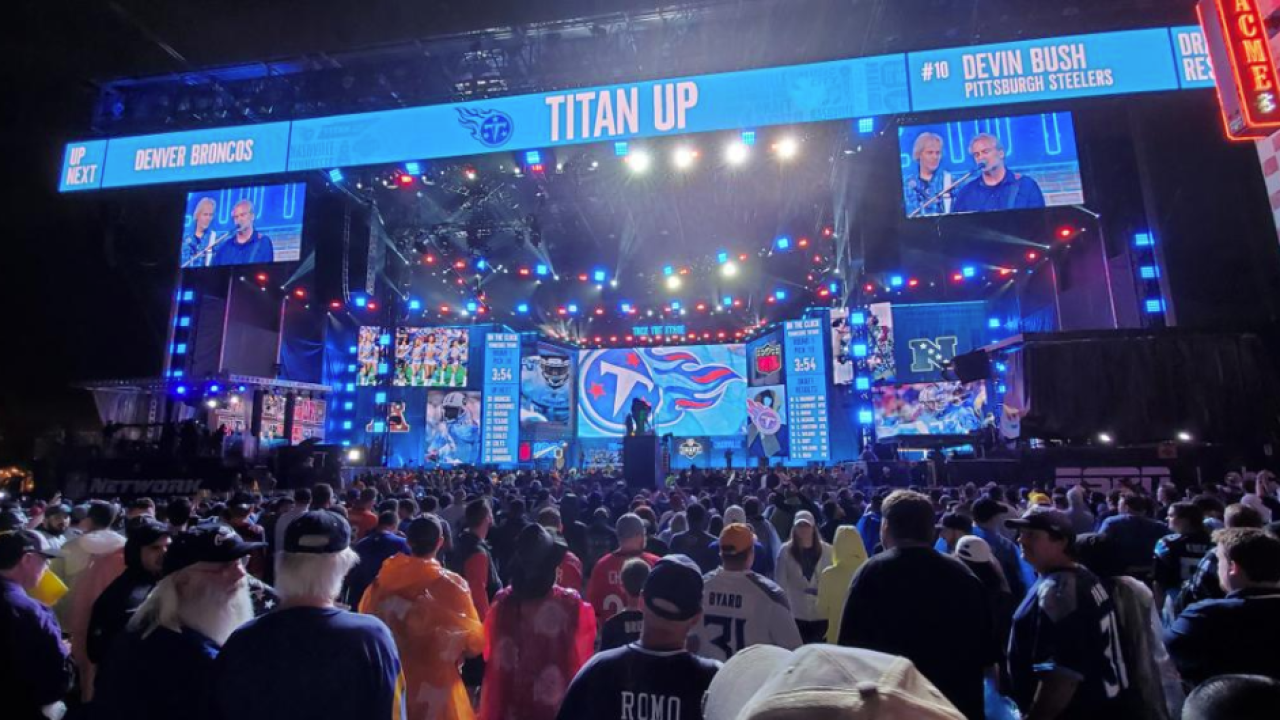 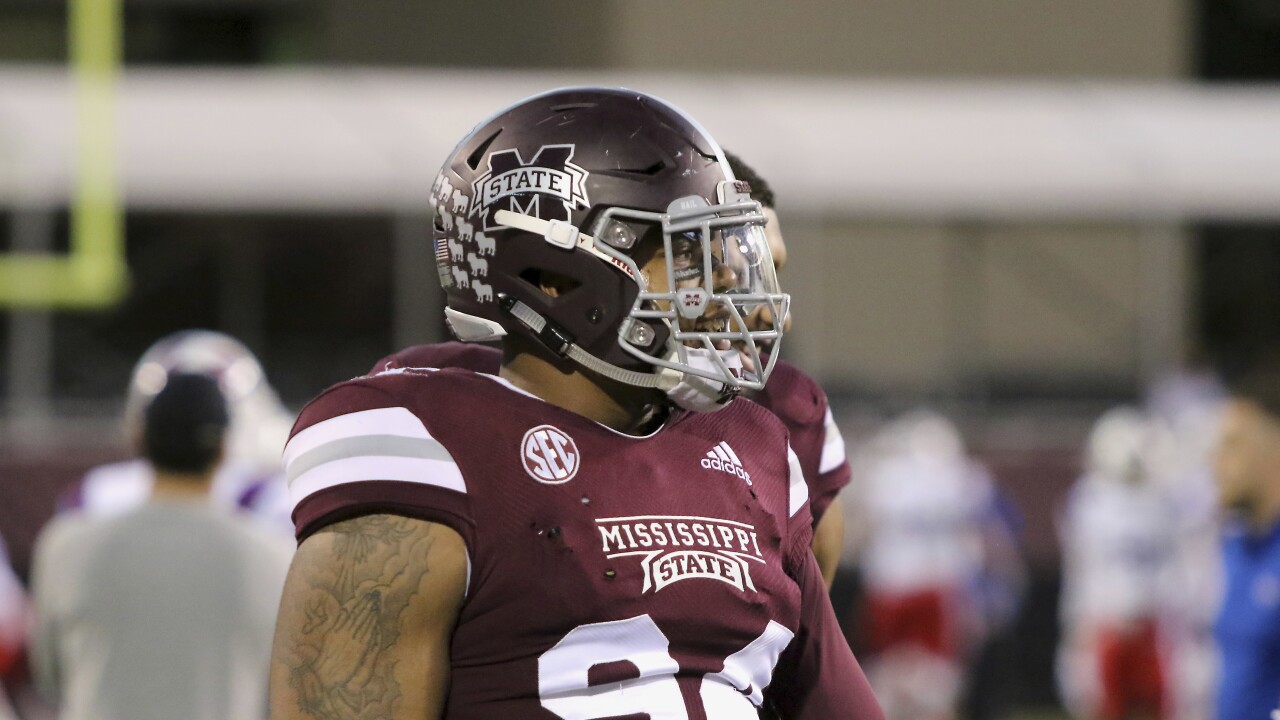 NASHVILLE, Tenn. (WTVF) — The Tennessee Titans selected Jeffery Simmons from Mississippi State in the 1st Round of the 2019 NFL Draft.

Simmons tore his ACL in February while training for the NFL Draft making it unlikely he will play this season.

The pick comes with some controversy after Simmons was caught on video in 2016 punching a woman on the ground.

Simmons was in high school at the time.

Simmons will help the Titans defensive line once he recovers from his ACL injury.