A Tennessee bill looking to deregulate the natural hair industry has caused controversy while moving through the legislature. 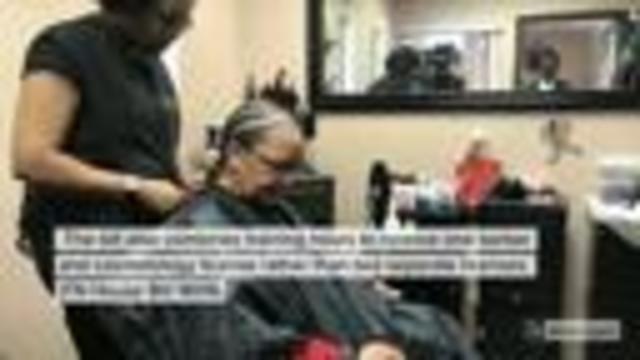 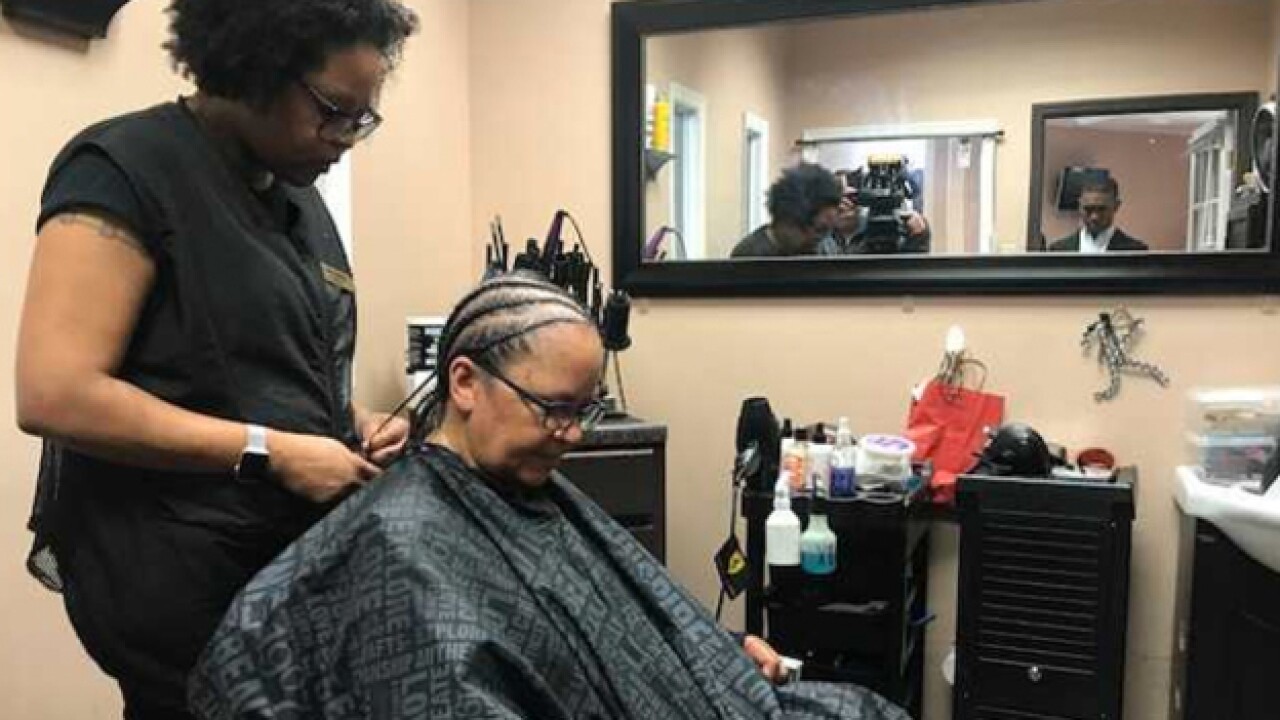 A Tennessee bill looking to deregulate the natural hair industry has caused controversy while moving through the legislature.

TN House Bill 1809, proposed by The Department of Commerce and Insurance, would combine barber and cosmetology training hours to receive one license instead of two. Essentially meaning, a barber could perform manicures and pedicures and a cosmetologist could cut hair.

A second part of the bill has made some question the safety of the public's health.

"By deregulating natural hair training people could open up their own business without a natural hairstyle license," Rep. Antonio Parkinson of Memphis said.

Parkinson did not support the bill in its entirety. He suggested amending the bill to require a 'braider’s license' portion to make people go through a sanitation class.

Executive Director of Beacon Hill and Beacon Impact, Stephanie Whitt, said he supports the bill, saying it helps create jobs for people looking to provide for their families.

"I think it's sort of a myth that it's a public health concern because natural hair styling is what it's called it's completely natural," she said.

Beacon Impact represents a group of Tennessee women who say the training hours are a burden when juggling other jobs or caring for their families.

"It's not just in this area but occupational licensing is an issue and a barrier for a lot of people who are trying to get employed in Tennessee and we are looking to remove that red tape," Whitt said.

The owner of Blessed Effects on Clarksville Pike in Nashville, Karen Holmes, said training should be required. She has been licensed for 21 years.

"I listened to both sides of the argument, but it kind of had me a little nervous. Sanitation is first and foremost because if you're not using clean utensils you can transfer bacteria, you can transfer mites," she said.

"I opened up this business to provide for my family but I know the importance of being trained and qualified," Holmes said.

Holmes said she does not want people to do themselves a disservice by cutting corners.

The bill is expected to be heard on the house floor later this month.