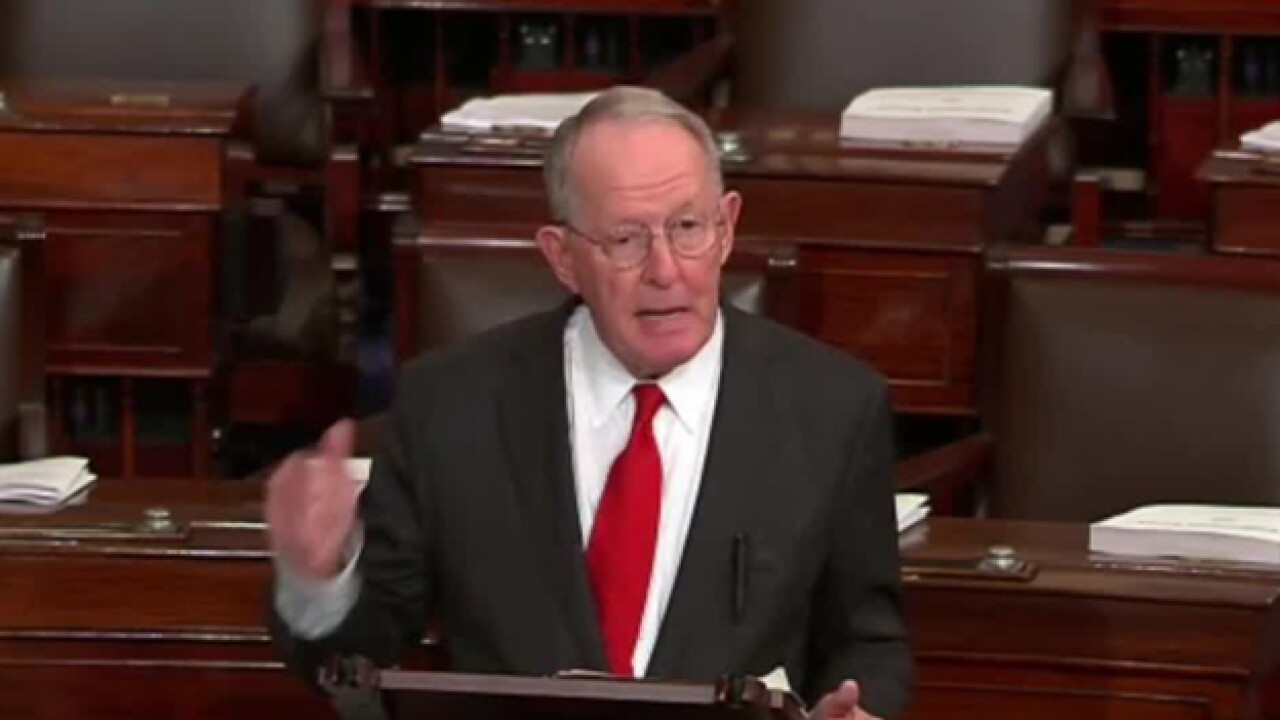 NASHVILLE, Tenn. (WTVF) — Senator Lamar Alexander made a statement on Twitter today regarding the government shutdown.

Around 3:30 p.m. on Christmas day the Senator tweeted:

Senator Alexander went on to say that the shutdown was a waste of taxpayer dollars, adds uncertainty to the economy and hurts small businesses around our national parks.

He concluded by saying, "A government shutdown should be as off limits in budget negotiations as chemical weapons are in warfare. This shutdown is a failure by negotiators, both Democrat and Republican, and will produce a success for no one."

This comes one week after the Senator announced he would not be running for re-election in 2020.