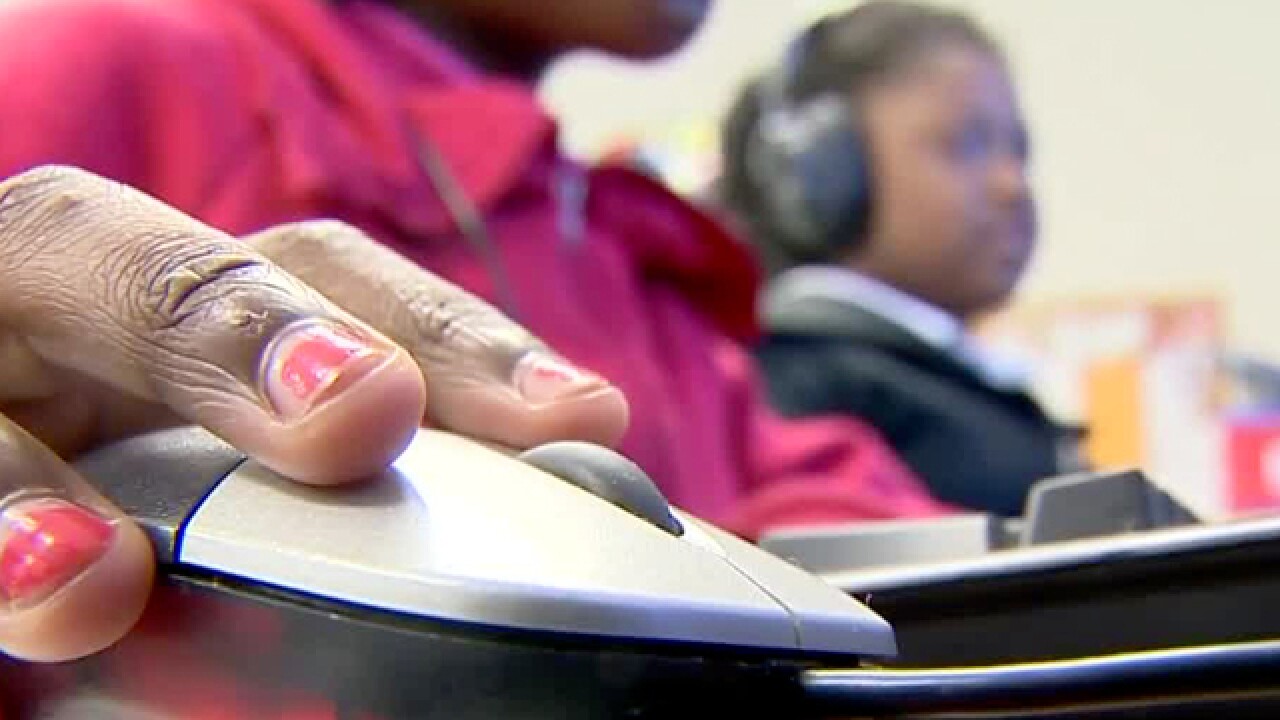 After numerous school districts across the state experienced problems on the first day of testing for TNReady, issues continued on the second day, and the Tennessee Department of Education said it was due to a "deliberate attack."

Here is a statement sent by Tennessee Commissioner of Education Candice McQueen to directors of schools across the state Tuesday morning:

It appears Questar’s data center may have experienced a deliberate attack this morning based on the way traffic is presenting itself. They are currently resetting the system. However, the attacker may take these same steps again, and Questar is actively working on further reinforcements, including notifying authorities.

To our knowledge, no student data has been compromised.

McQueen continued to tell directors of schools to continue testing if the tests are underway.

When a student is finished, please pause the test and note which student has used which machine, as students’ tests are stored on that specific device. Again, the software is designed to save students’ work, so if their testing session is disrupted, they can resume and submit their answers later. We will notify you when the system is back up, and the students can return to that device and submit.

New students will likely not be able to log-in this morning, but we anticipate they will be able to do so this afternoon. We will be in touch as soon as possible with an update.

As of 10 a.m. Tuesday, numerous school districts reported problems, and Williamson County Schools went as far to say that they were suspending testing for the day on Twitter.

Again this morning, @TNedu experienced some difficulties with online TNReady grades 5-11 testing. We have discontinued online testing for the day in WCS. We have not yet received an explanation why. Third and fourth graders taking TNReady on paper are not affected.

Officials with Metro Nashville Public Schools sent the following message to families and staff on Tuesday:

The state has experienced problems with its online testing for the second day. We want to let our families know that our 3-8 grade testing will continue with paper tests.  Those most impacted are high school students taking end of course exams and middle school students who are taking high school courses for credit.  Some students have been able to access the tests today and those who have will continue testing.

The state is working on a solution and we will provide updates as we receive additional information.

This comes after many districts canceled testing on Monday due to issues. In a statement from Commissioner Candice McQueen to school directors on the first day of testing, she pointed out that the state had been working with the vendor for the test, Questar, to resolve the issue.

Our understanding from Questar is the issue was related to a conflict between the Classroom Assessment Builder (CAB) and the test delivery system, which previously shared the same log-in system. This conflict immediately caused unacceptable log-in delays for some students. That issue has been resolved, and we feel good going into testing tomorrow.

The department said they had planned for issues to come up during the testing window, saying, "Any large-scale online process – even outside of testing – has a lot of variables at play."

After hearing about the issues with TNReady for the second day in a row, many lawmakers voiced opposition to having the test scores count.

Representative Antonio Parkinson, a democrat from Memphis, also weighed in. “This is unbelievable, at what point do we stop giving cover to the Department of Education for something that they just cannot get right.”

Numerous parents have also voiced concerns with the test.

Dunn has joined lawmakers in calling for the resignation of McQueen.