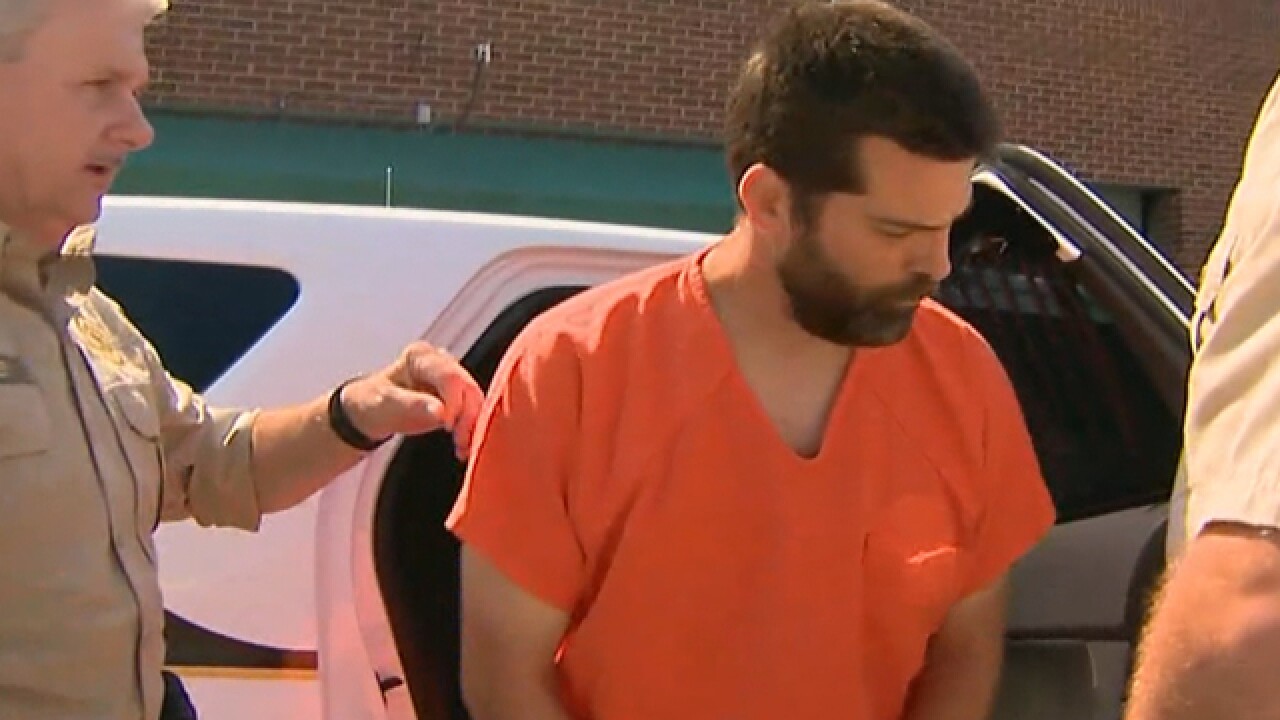 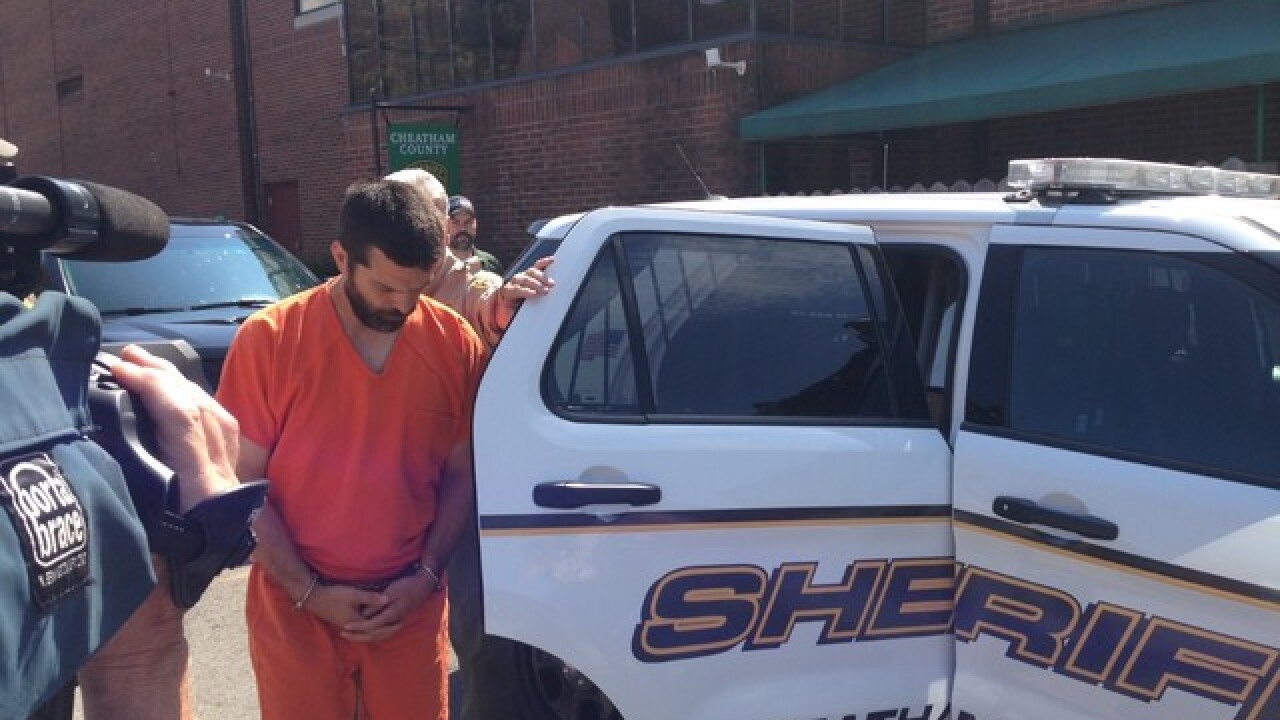 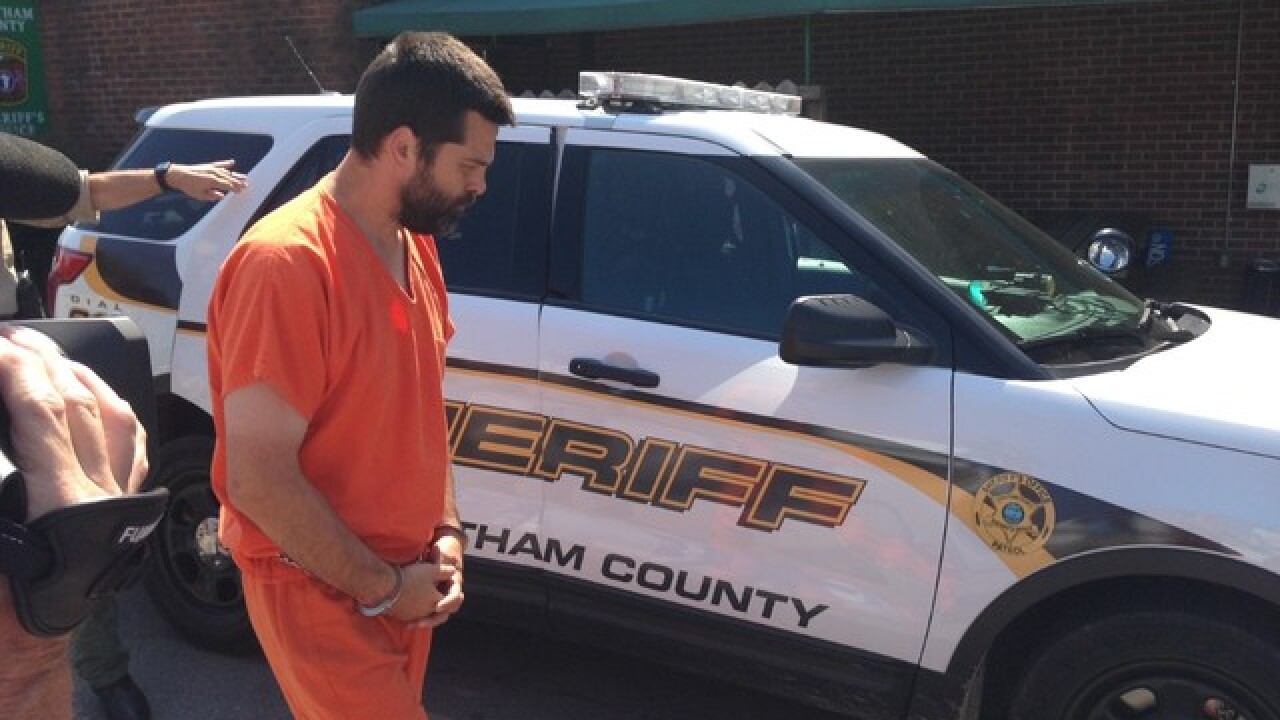 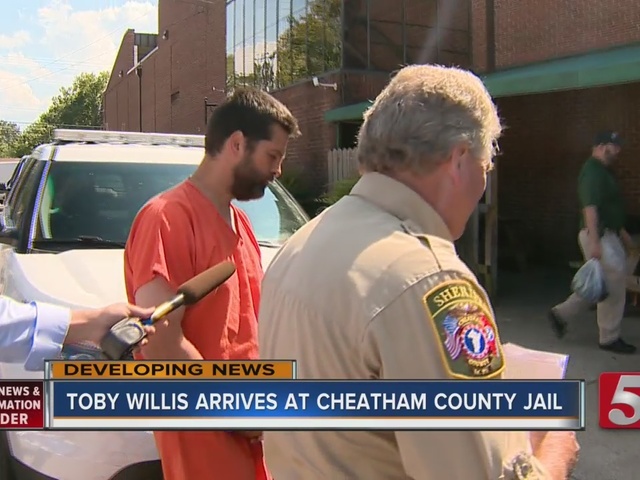 Toby Willis, of the TLC show "The Willis Family," was moved to the Cheatham County jail from Kentucky, and faces one count of rape of a child.

Upon arrival, he showed no emotion and had no comment.

The TBI began investigating Willis on Aug. 29.  Agents developed information Willis had a sexual encounter approximately 12 years ago with an underage female. The investigation into Willis remains active and ongoing.

"We are continuing to do everything we can to not only understand the allegation, but trying to understand what happened before his arrest," said Josh DeVine, a Spokesperson for the TBI.

TBI agents arrested Willis, 46, Friday in Greenville, Kentucky, where he traveled to avoid law enforcement.  Prior to being moved to Cheatham County, he had been held in the Muhlenberg County jail.

A TBI investigation revealed Willis hitchhiked approximately 115 miles sometime between Sept.5 and Sept. 6 from Shepherdsville, Kentucky to Greenville.  Agents believe at least two people gave him rides, and now they are trying to track down those individuals.

"Any detail is potentially important," said DeVine.  "We don’t know if he had conversations with these individuals while he was traveling."

A spokesperson for TLC, said the network didn't renew "The Willis Family,"and new episodes haven't aired since April. The show followed the musical group, The Willis Clan, which includes the 12 Willis children, as they toured around the country.
All social media presence of the family is gone, and their previous publicists had no comment on the matter.
Willis is being held in the Cheatham County jail without bond.
Anyone with information is urged to call 1-800-TBI-FIND.
Copyright 2016 Scripps Media, Inc. All rights reserved. This material may not be published, broadcast, rewritten, or redistributed.