Tootsie's Birthday Bash: What You Need To Know 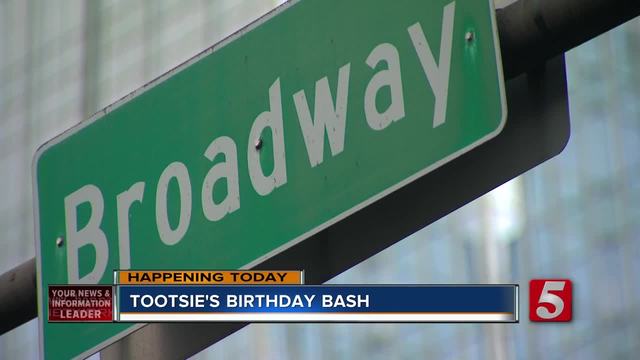 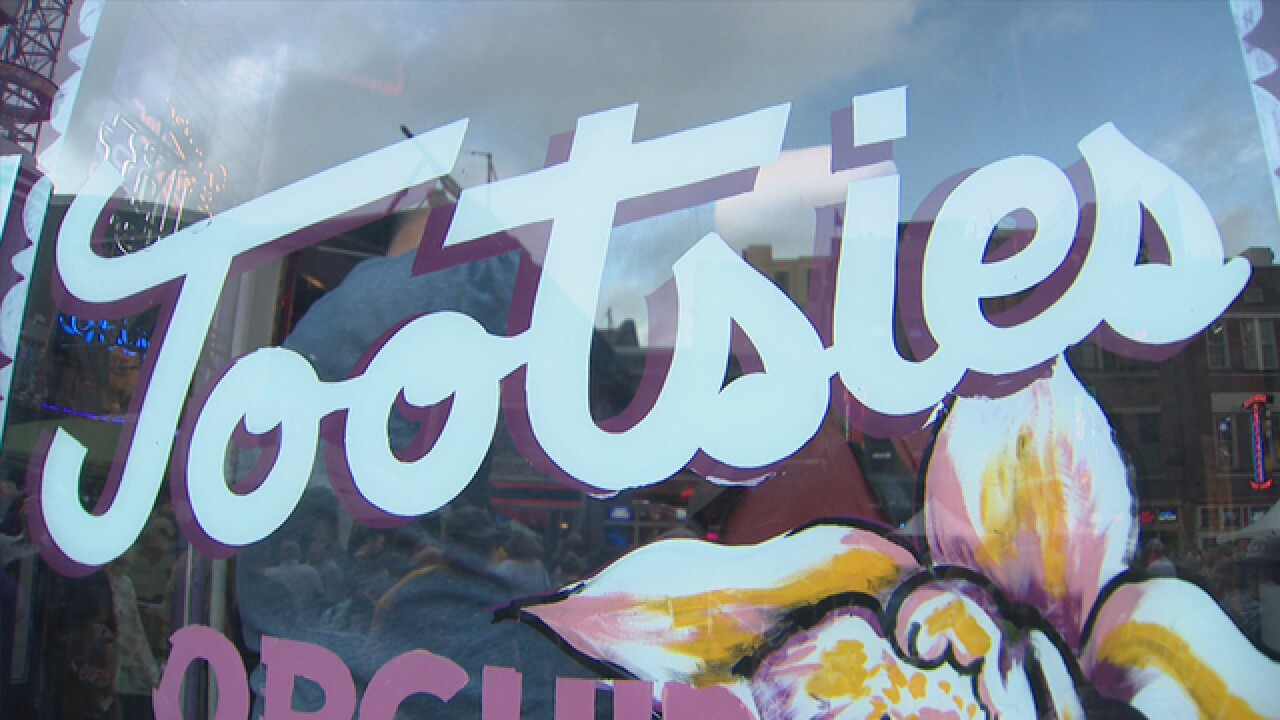 Hundreds of people are expected to attend a free street party for Tootsie's Birthday Bash as the iconic honky-tonk turns 58.

Dancing in the streets for @tootsiesnet ! Free street party starts at noon. Music doesn’t stop until midnight. Some of Lower Broadway will be shutdown. @nc5 pic.twitter.com/mBSI3l4vdI

Broadway traffic will be diverted beginning Wednesday morning and will be closed between 4th and 5th Avenue. The closure remains in effect until 5 a.m. Thursday.

The Country Music party for Tootsie's happens every year on the lounge's birthday.

The music starts at noon and goes until midnight.

Crosswalks on both ends of the event are going to be open for pedestrian traffic during all of the shows.

This year’s party is expected to be bigger and better than last year. The honky-tonk says don't be surprised if a couple big names make guest appearances.