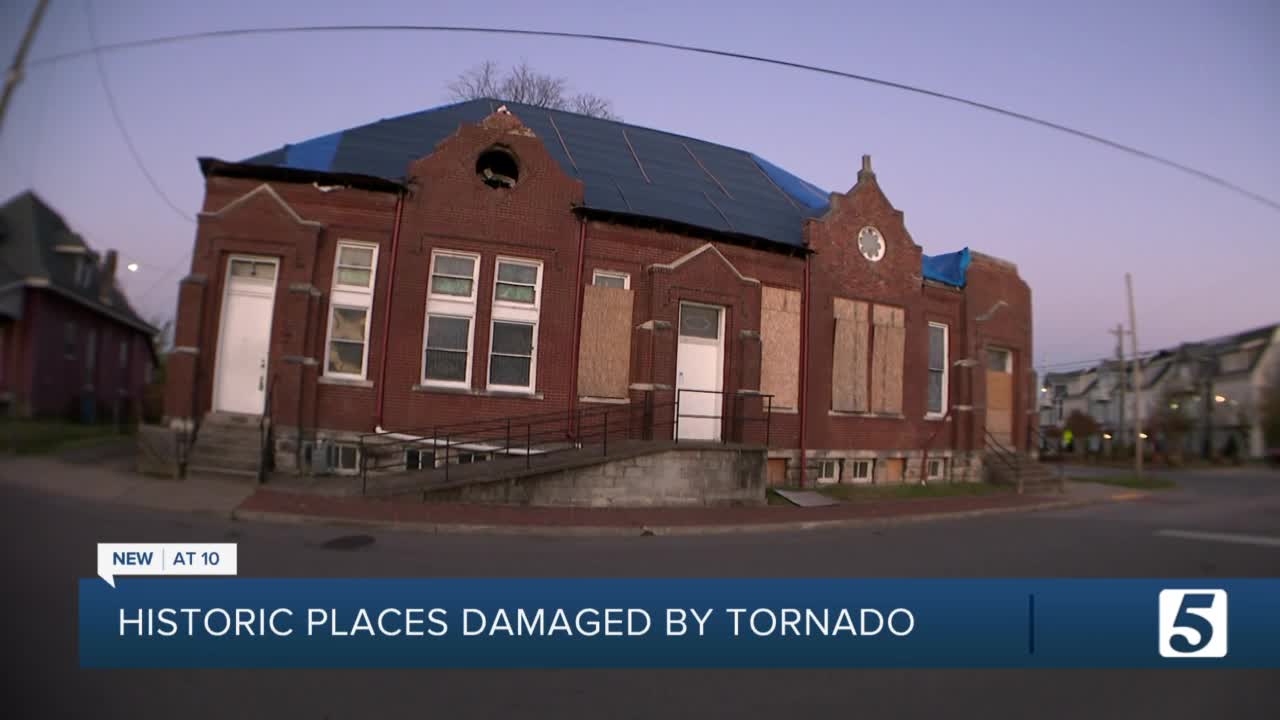 Historic buildings are being restored following damage from the March tornado. 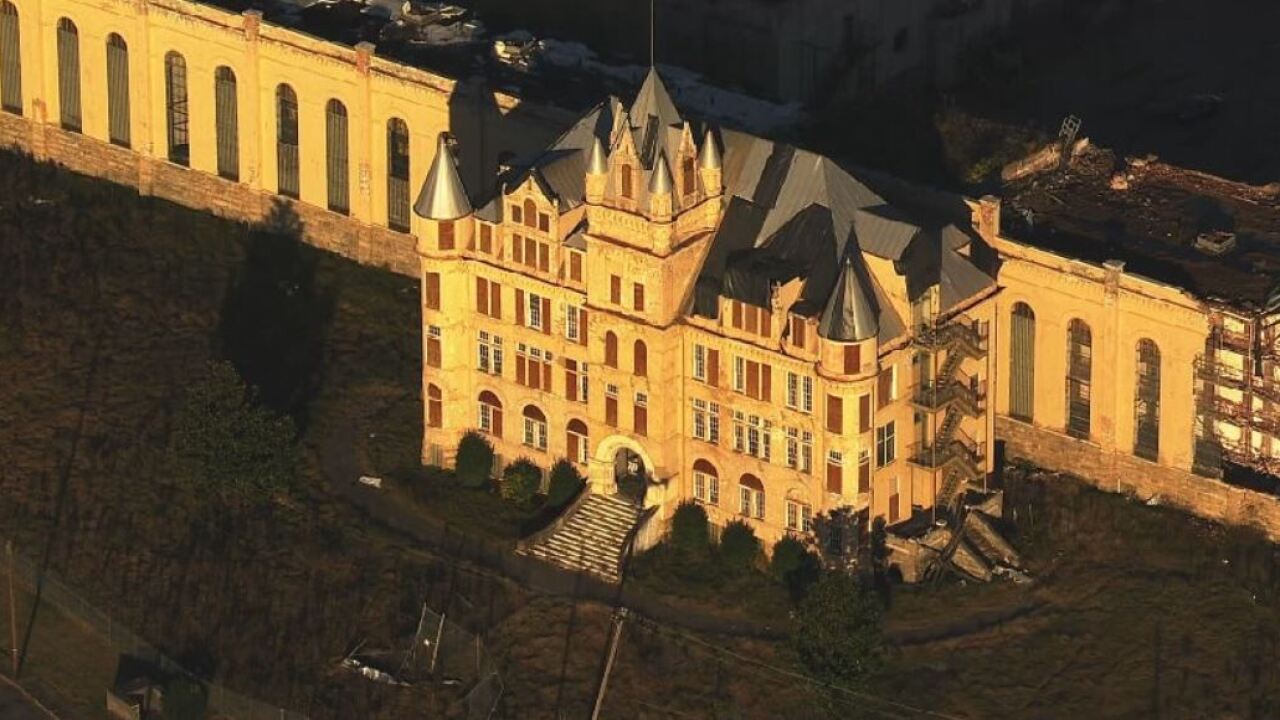 NASHVILLE, Tenn. (WTVF) — Two buildings that were damaged by the March tornado made the "Nashville Nine" list, an annual list of historic properties in the Metro that are at risk for demolition or development.

Both Hopewell Missionary Baptist Church and the Tennessee State Prison were featured on the list, which is created by the group Historic Nashville. Historic Nashville Board President Elizabeth Elkins said there were also several other properties damaged during the storms that were considered.

"The March tornado had a huge impact on properties across Nashville, obviously in particular in Germantown and East Nashville, and both have a lot of historic places," Elkins said.

Elkins hopes the list can bring attention to the historic properties and can help them be preserved, even as Nashville continues to grow.

The Hopewell Missionary Baptist Church's building has sat at the intersection of 10th Ave. N and Monroe St. for 140 years. The church was hit hard by the tornado, and, nine months later, you can still see its impact.

"We're pretty fortunate to have kept this much of the building," Moore said.

While Moore is happy to have the building's history recognized, he hopes this is the church's only appearance on the 'Nashville Nine' list. Progress on the church's restoration is slowly moving forward.

"I'm hoping by the end of this week we'll have the drawings ready," he said.

Moore added that restoration costs have been more than they first thought, and anybody interested in helping with the church's restoration can donate at the project's GoFundMe.