I-40 East Reopens In Dickson Co. After Semi Crash 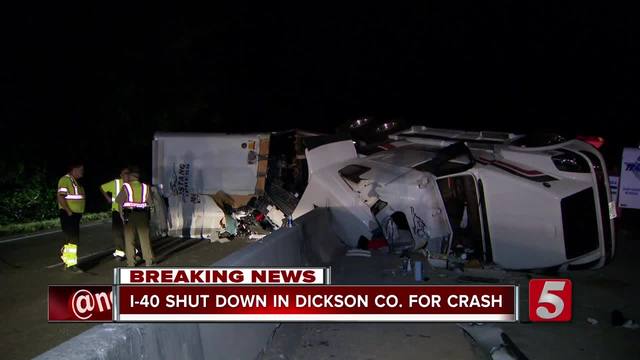 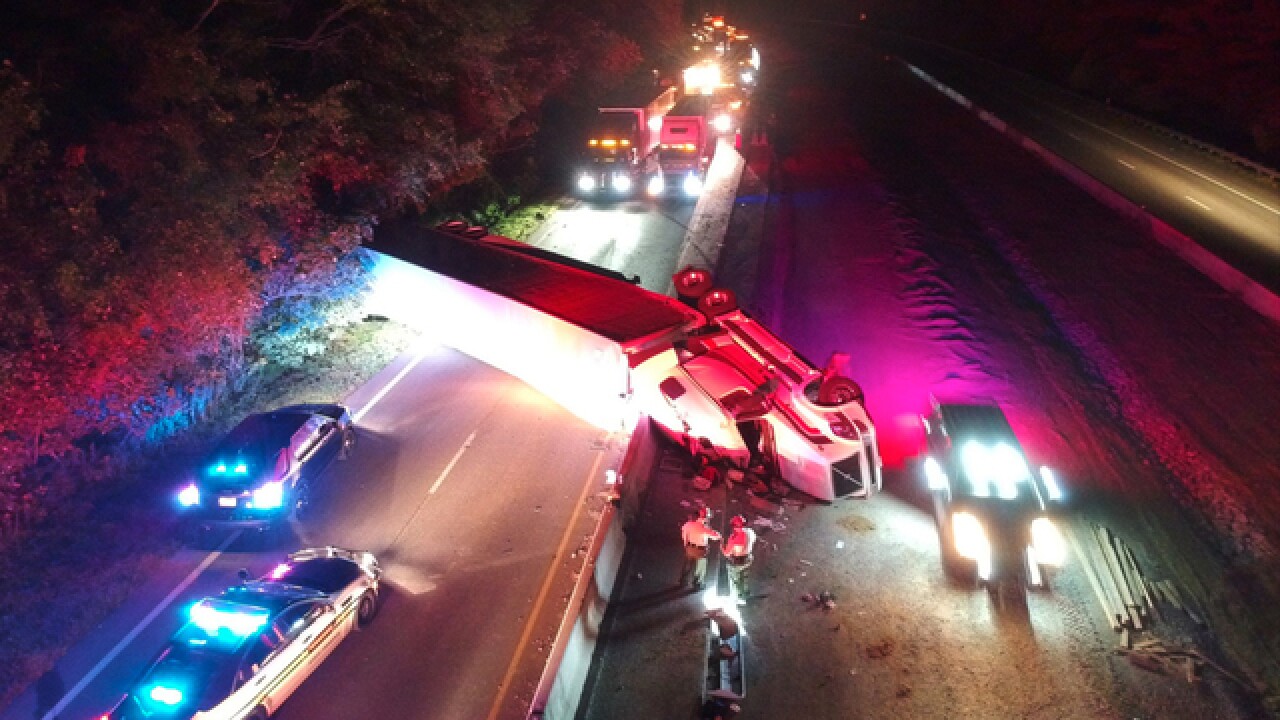 Eastbound lanes of I-40 have reopened in Dickson County after an early-morning tractor trailer crash.

According to Tennessee Highway Patrol officials, two women were injured in the crash. However, the circumstances of the crash remain under investigation.

Crews have moved the semi to the side of the road ahead of the morning commute. At some point, they'll have to closed the roadway again to remove the trailer.