I-24 West reopens near I-40 after semi overturns, spills fuel 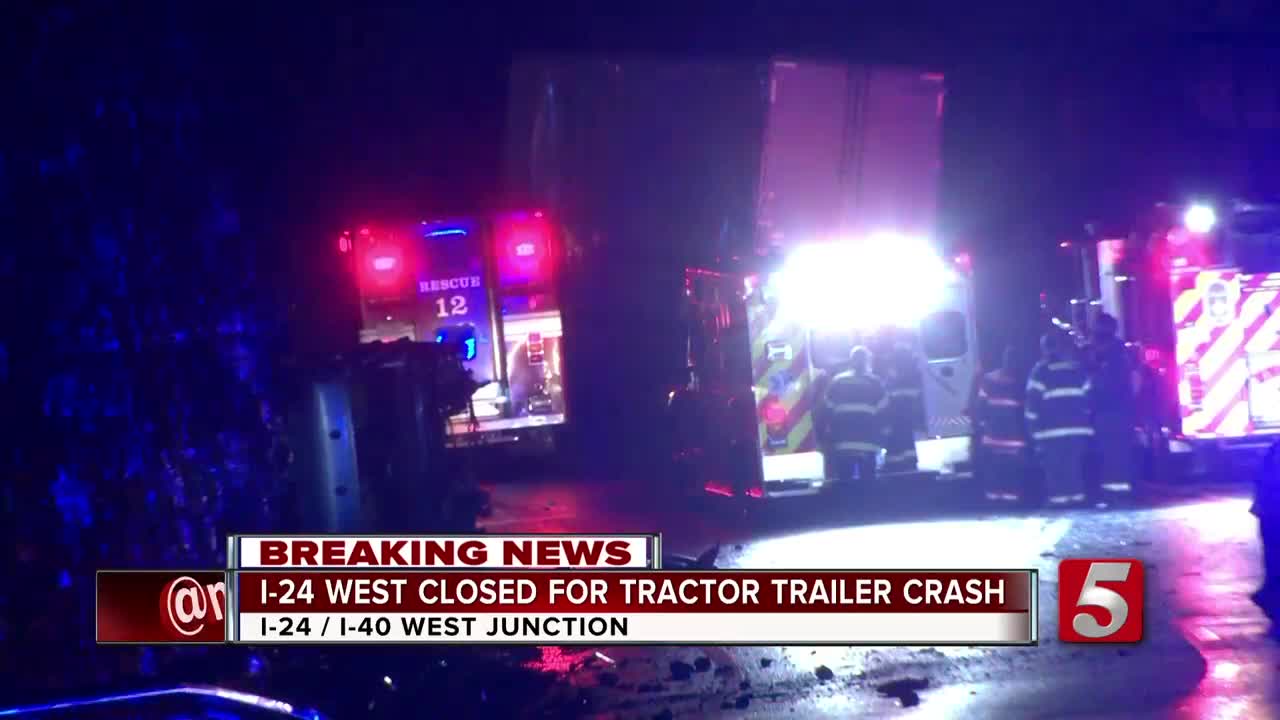 A crash involving a tractor trailer has closed lanes of westbound Interstate 24 in Nashville. 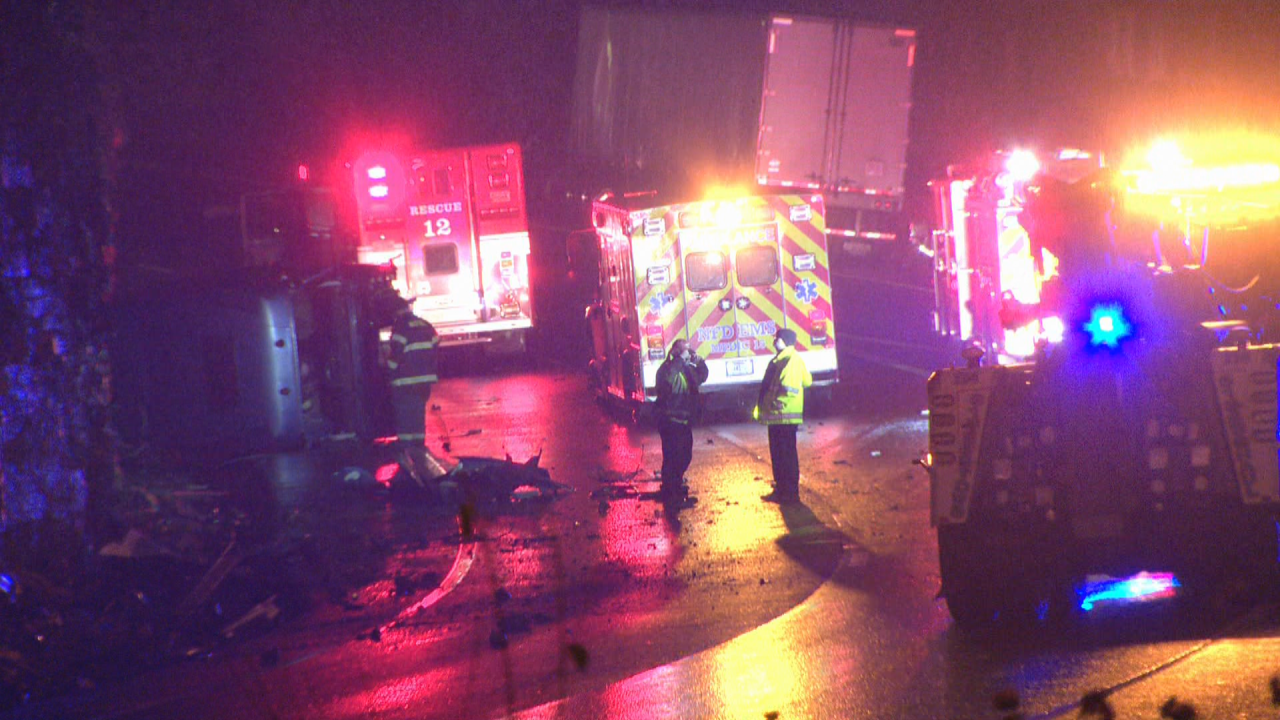 NASHVILLE, Tenn. (WTVF) — A portion of Interstate 24 West has reopened after a tractor trailer overturned and spilled fuel.

The crash happened around 1 a.m. Friday near the I-40 split, just past the Murfreesboro Pike ramp.

#BREAKING: I-24 WB at I-40 is finally back open, after nearly 8 hours closed. A tractor trailer flipped and spilled diesel fuel last night, leading to a long cleanup #5LiveTraffic pic.twitter.com/ncKPcpW55x

Metro Nashville police said a semi overturned in the curve, spilling debris on the roadway. Speed was a factor in the crash.

A second wreck happened when another car collided with the debris in the road.

The roadway was closed for hours but finally reopened around 8 a.m.