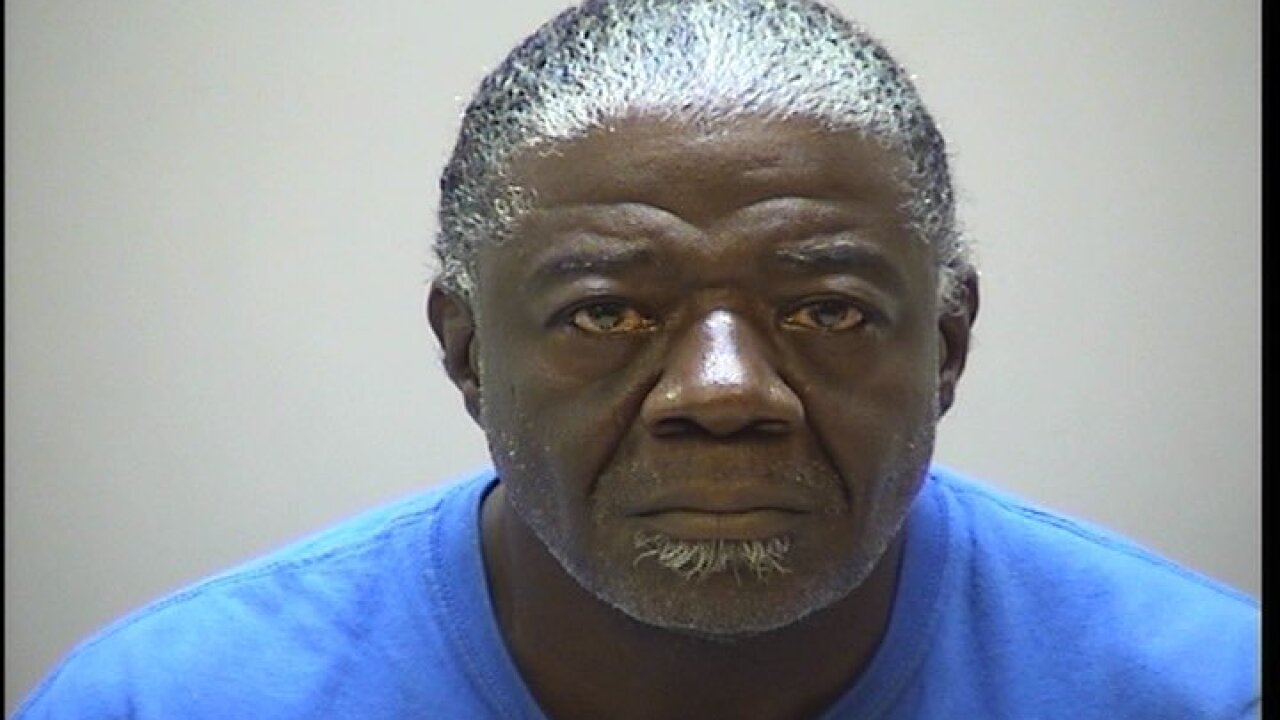 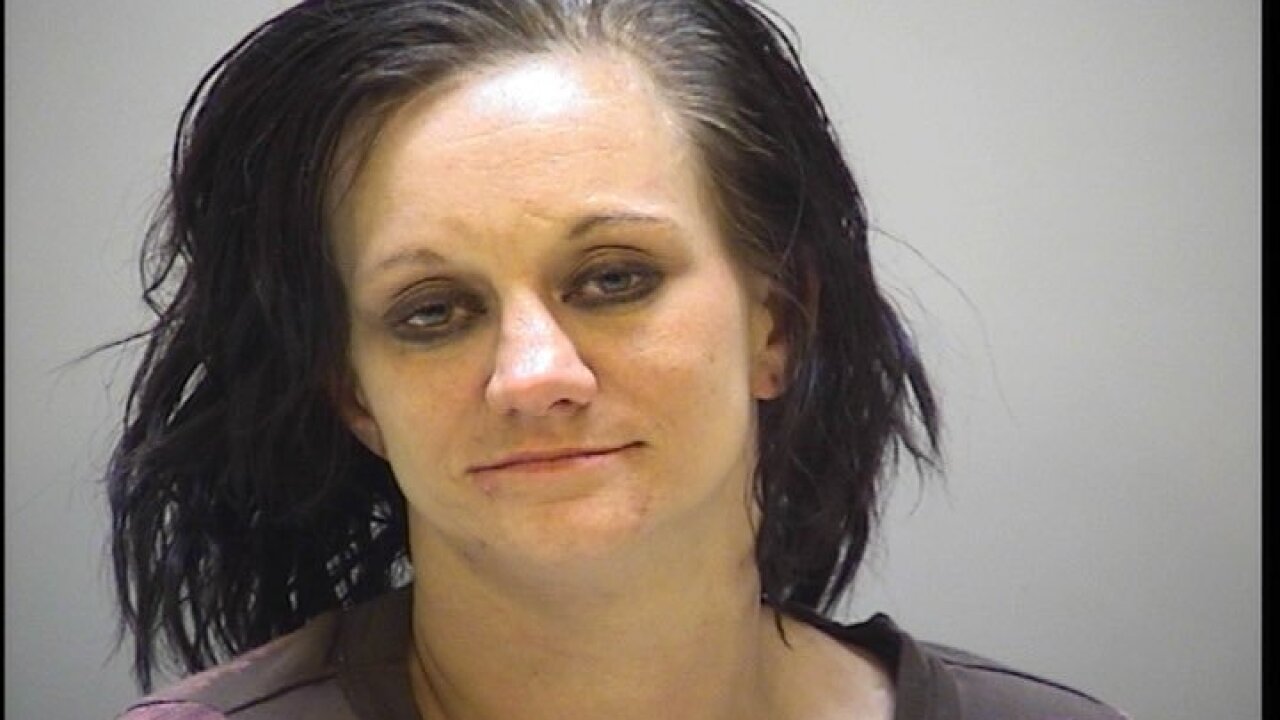 MT JULIET, Tenn. (WTVF) — A man and woman were both arrested early Sunday morning after being pulled over for a broken tail light.

According to Mt. Juliet Police the driver, 54-year-old Terry Pryor, was in possession of crack cocaine, powder cocaine, a schedule IV drug, marijuana, and drug paraphernalia.

Crystal Underwood, 33, was the passenger in the vehicle. She was charged with criminal impersonation and violating a probation warrant.

This is the second time a traffic stop has ended in a drug-related arrest in less than 24 hours in Mt. Juliet. Jonnie Davis was arrested for possession of methamphetamine and guns in a similar fashion Saturday.