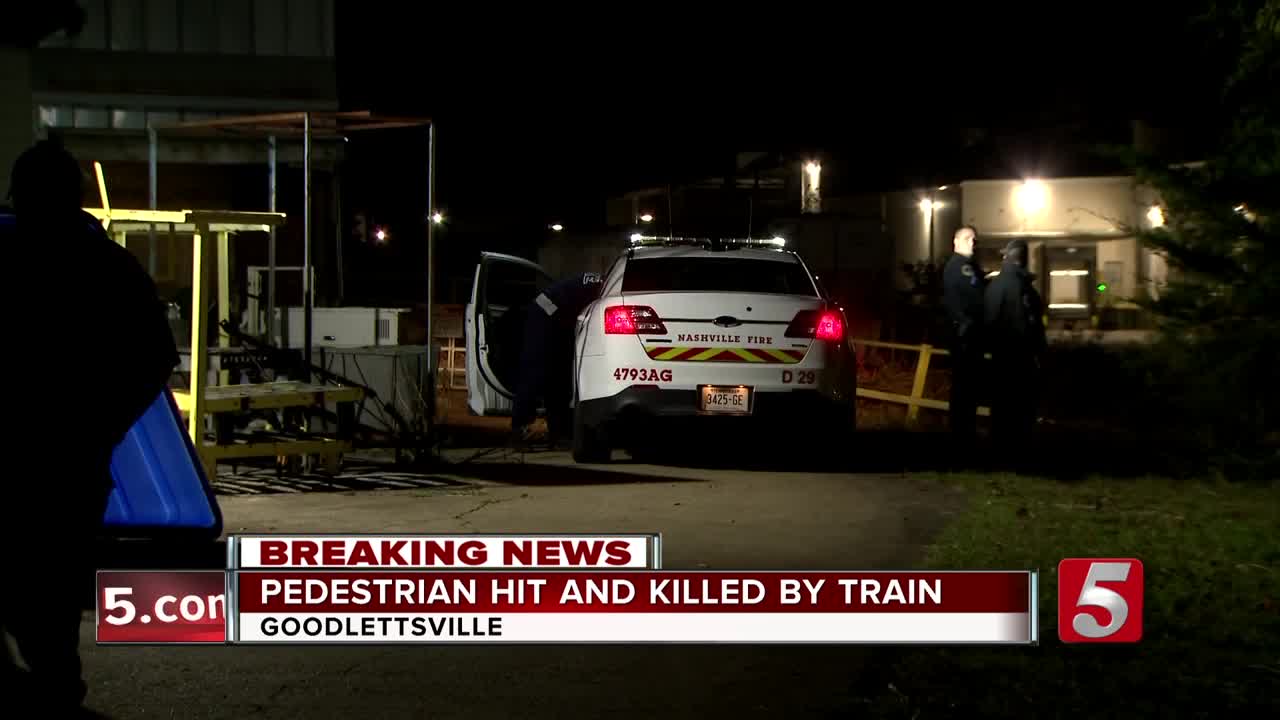 Police are responding to a train crash in Goodlettsville. 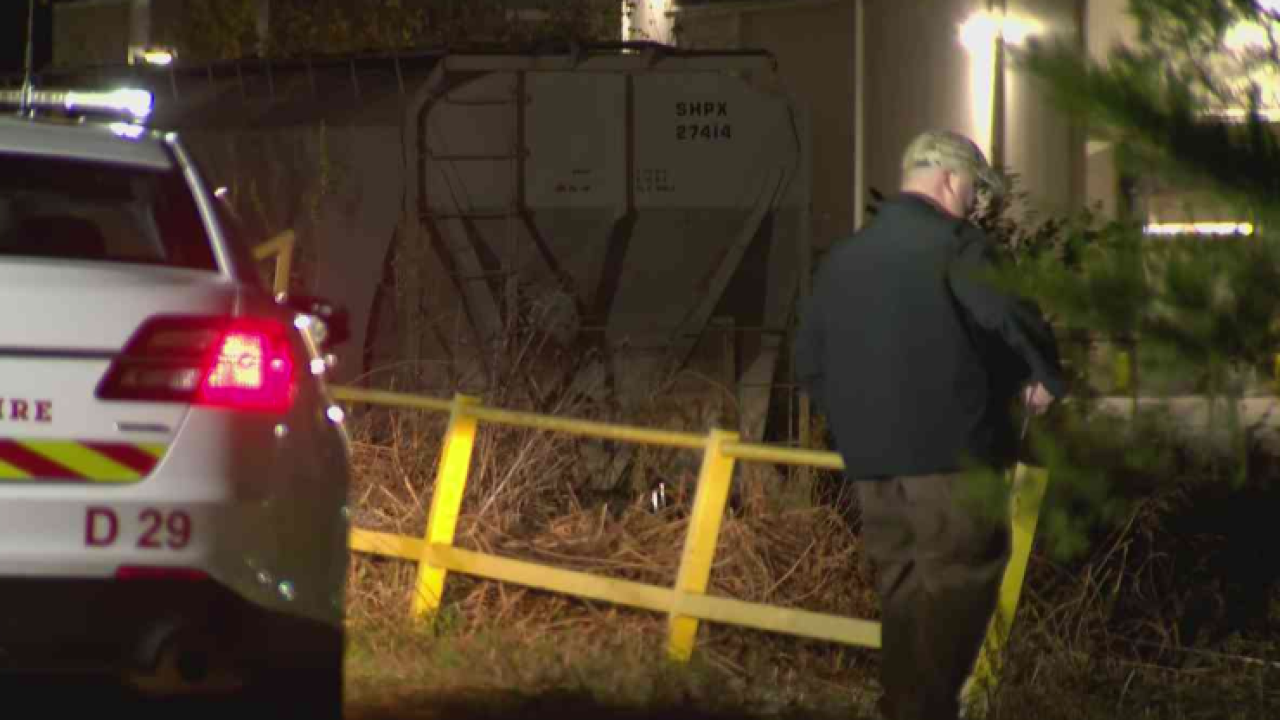 GOODLETTSVILLE, Tenn. (WTVF) — A person was killed after being hit by a train in Goodlettsville.

NewsChannel 5 will update this story as soon as more information becomes available.

Editor's Note: An earlier version of this story reflected initial reports stating the incident involved a train and vehicle. It has since been corrected.