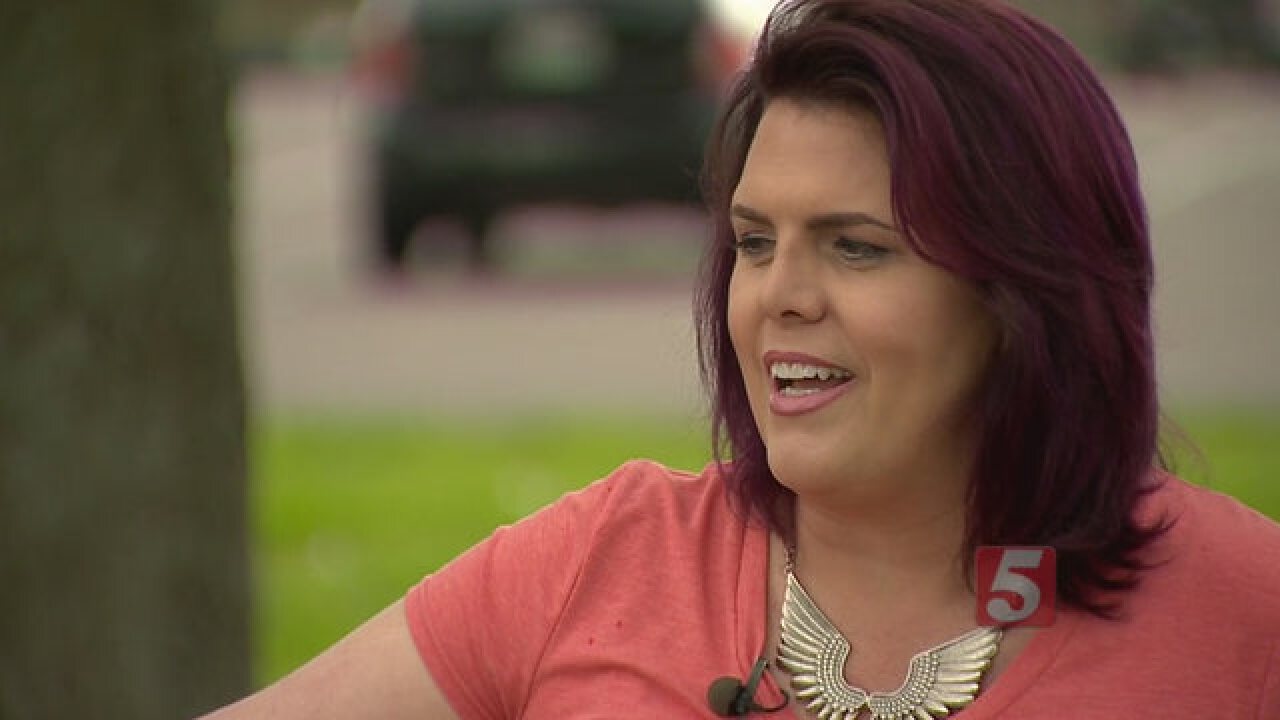 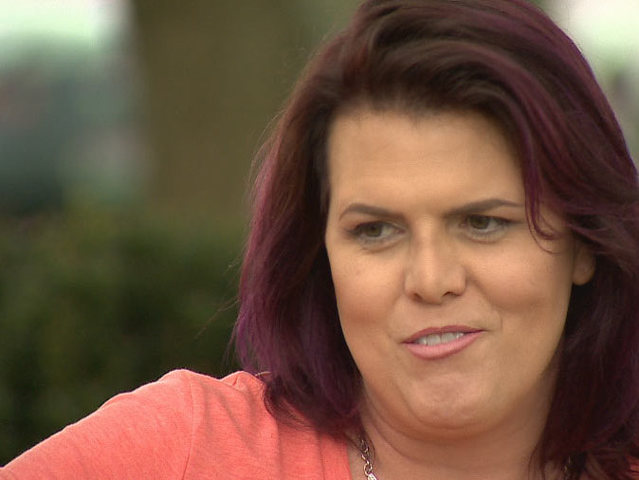 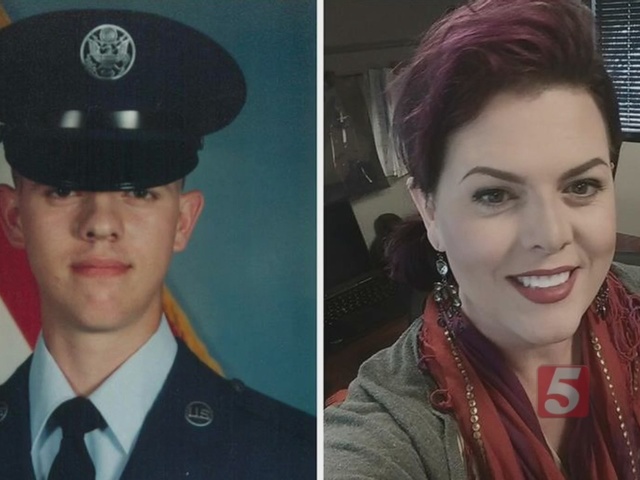 With so much talk over the controversial "bathroom bill" people on both sides are speaking out. However, some have managed to stay pretty quiet.

She knows better than any how this law, if passed, will impact the transgender community. Lewis was born as Justin. She grew up in what she calls a strict, southern Baptist household and even sought help from her youth minister.

"Who told me that it was a phase and that God would make me into the man that I was supposed to be if I just tried hard enough," explained Lewis.

And try she did, as a man but ultimately  things fell apart. The day her spouse left with their children Carla attempted to commit suicide. "Lying in that hospital bed was the moment I said I've lived a full life and I'm not going to hide who I am anymore," she said.

Now Lewis fields dozens of questions every day from people who are battling the same fight she went through. They're all a part of the trans community, which has a 40 percent suicide rate.

Lewis added its those people who Tennessee law makers are trying to protect against with the bill, which she believes would only open the door to bigger problems.

"What if you have any other guy going into the women's room and says hey I'm a trans man. Doesn't it kind of make it even easier? I think so," said Lewis.