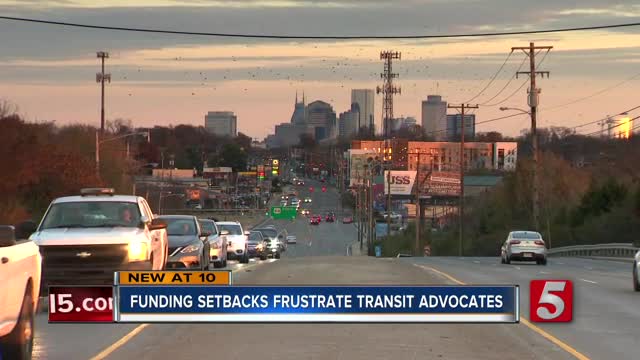 This week, federal officials announced the winners of its annual BUILD grant; Nashville, for the second year in a row, was not one of them. 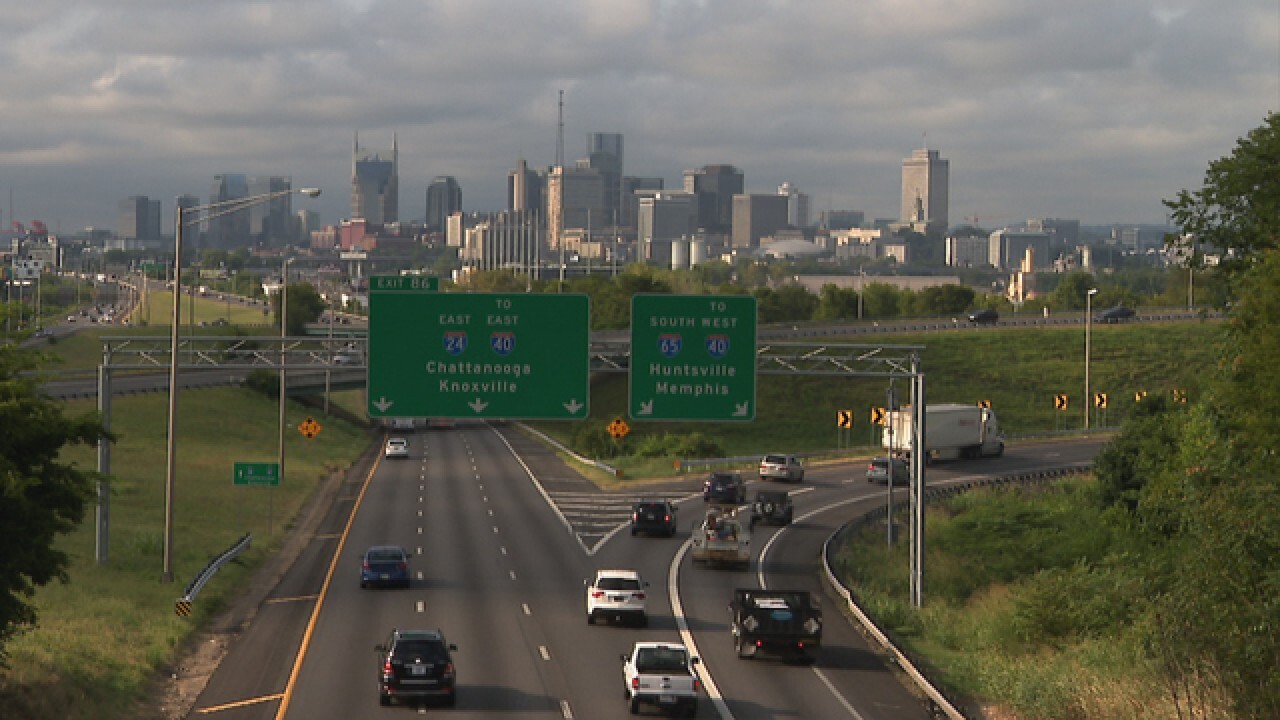 NASHVILLE, Tenn. (WTVF) — This week, federal officials announced the winners of its annual BUILD grant; Nashville, for the second year in a row, was not one of them.

City officials applied for a $10.7 million in Department of Transportation grant money to build a North Nashville Transit Center on Clarksville Pike. According to the grant proposal, the center would be "a new neighborhood mobility center designed specifically to create and enhance multimodal transportation options and connections in North Nashville."

WeGo Public Transit CEO Steve Bland said in a statement, “Given that the BUILD Act Grant program is extraordinarily competitive, we’re disappointed but not surprised that we were not among the award recipients in 2019."

But transit advocates said the grant denial is just the latest financial frustration.

"I think it's a wake-up call more than a let down," Transit Alliance of Middle Tennessee President Jessica Dauphin said.

The 'wake-up call' comes after WeGo saw flat funding from the Metro budget, helping contribute to a $8 million budget shortfall. Earlier this year, the transportation group had to eliminate some bus routes and raise bus fares because of budget issues. Dauphin says transit solutions all come down to metro money, and says transit needs dedicated funding.

"You have things like education, public safety and public health all vying for the same pot of money," she said. "No one is coming in with funding we have to make it ourself."

Bland's statement continued to read that the North Nashville Transit Center is "a vitally important part of WeGo Public Transit’s future network plans." He added that WeGo "intend to continue exploring other funding options as they become available to help bring this project to life.”