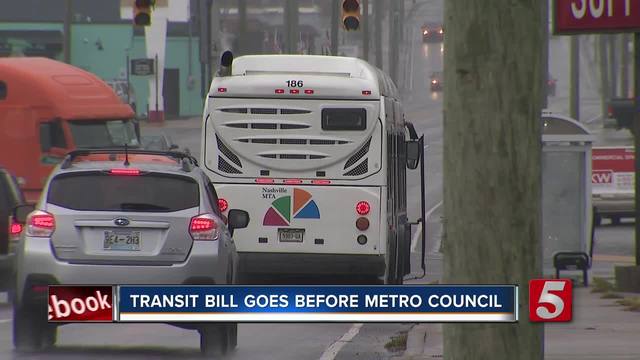 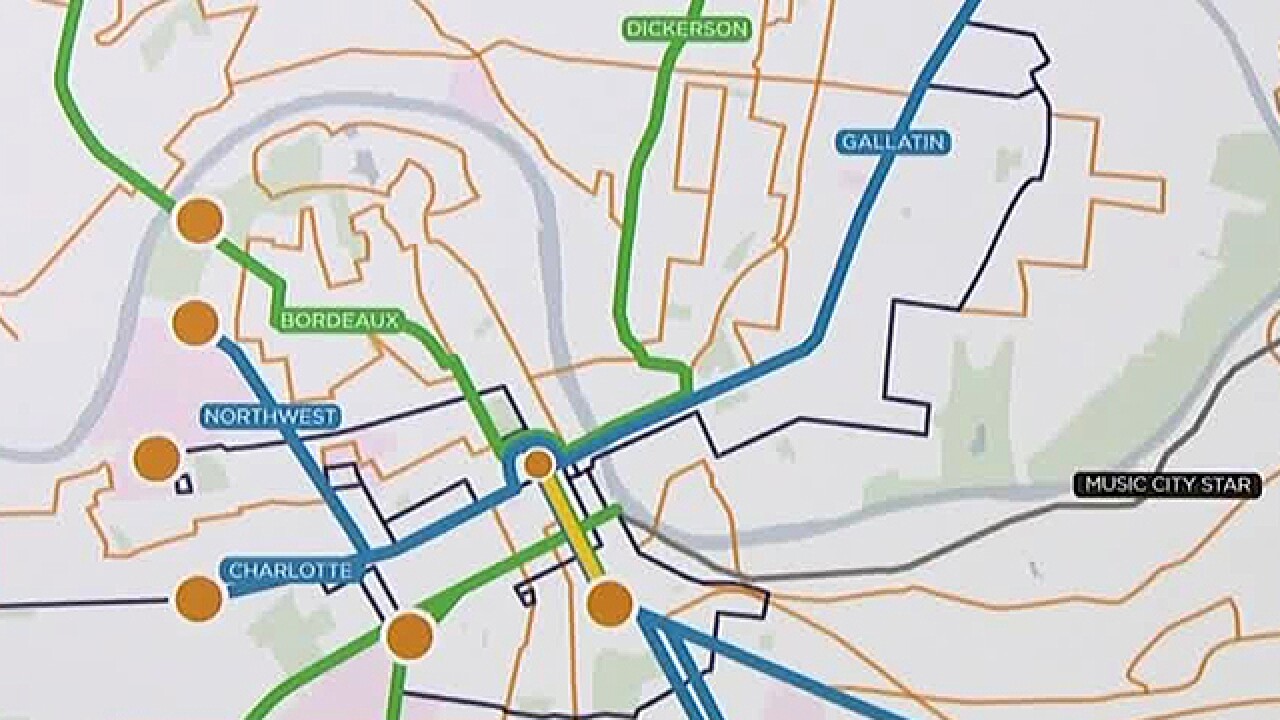 Local tech leaders learn about Mayor Barry's transit plan as it went before Metro Council members for its first reading.

The Mayor's Transit Plan has promised increased bus routes and a new light rail including a downtown tunnel.

The council voted to pass the plan during Tuesday night's meeting, pushing it on to a public hearing on January 9. The goal is to get it to the voters on May 1.

Some local tech industry leaders got to hear all about it earlier Tuesday. Proponents of the transit plan explained how light rail and increased bus routes didn't mean autonomous cars and ridesharing companies like Lyft and Uber wouldn't be on our roadways.

Grayson Adkins, the founder of a local tech startup says, in his experience, in places like San Francisco or Boston, people living in the city center were more likely to use public transportation.
And he wonders if that will happen here.

"I think that as a start up founder, whenever I tell someone my go to market strategy, I need to have more of a plan then, well we're going to build it really well and then we're going to rely on the implementation, the word of mouth and the viral growth. It sounds a little bit like the city is relying on that kind of strategy. We're going to build it, they're going to see how great it is and people will come. If we build it, they'll come. I want to see a little bit more of a market development strategy, advertising strategy. Which is challenging, to change people's perception and culture," said Adkins.

A big issue the Council will explore is how to fund the $5 billion project.