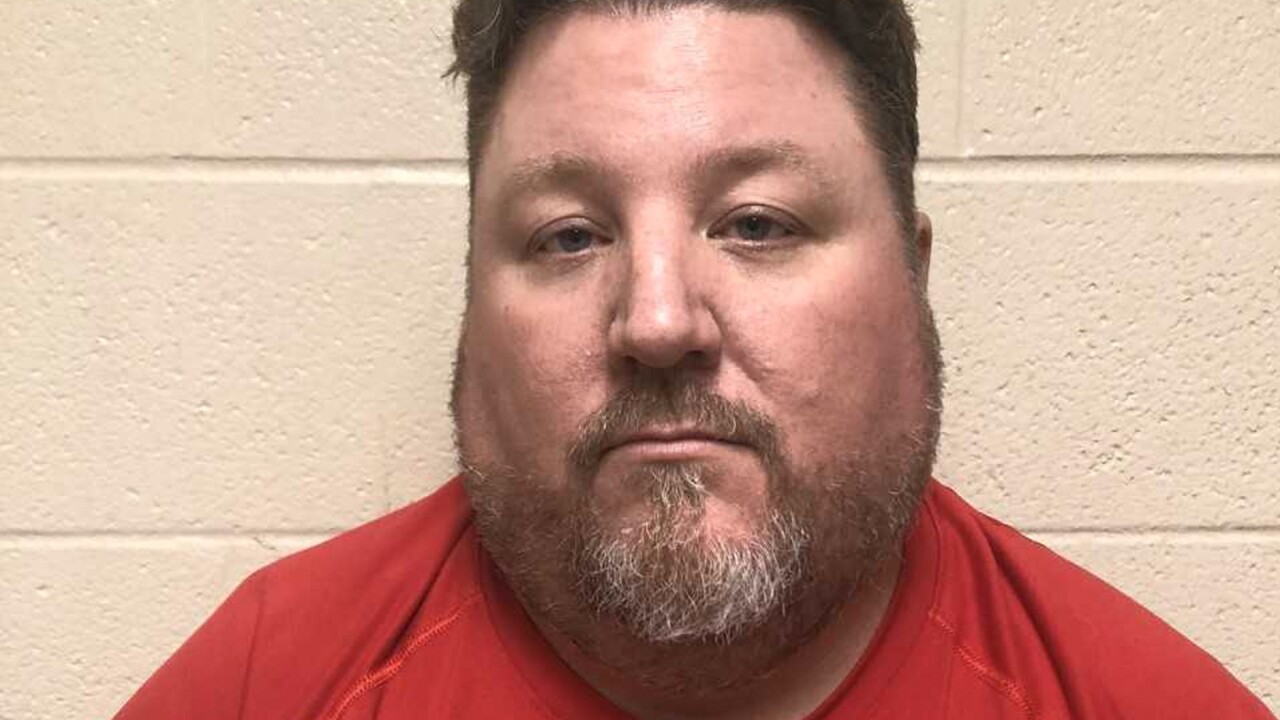 HENDERSONVILLE, Tenn. (WTVF) — A Blount County man has been charged with statutory rape in Hendersonville.

Kenneth Smith, age 45, was arrested at his residence in Maryville on Thursday after Hendersonville police began investigating earlier this week.

Authorities said they received a report that a female had been sexually assaulted by a director of a traveling high school softball program while in Hendersonville.

According to detectives, evidence revealed multiple incidents of sexual advances and contact by the suspect and the victim in Hendersonville and other areas.

At the time, the victim was under the age of 18, police said.