The suspect accused of shooting and killing four people at a Waffle House in Antioch had ties to a small town in Colorado. 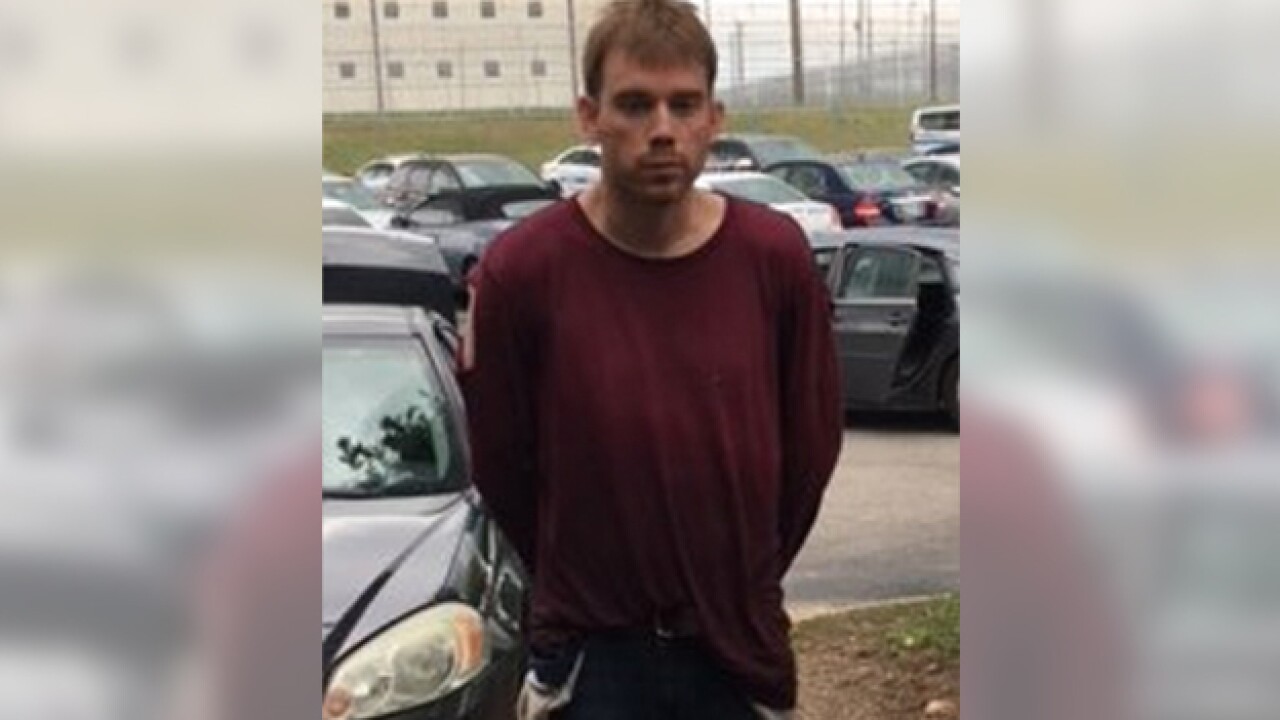 The suspect accused of shooting and killing four people at a Waffle House in Antioch had ties to a small town in Colorado.

The one interaction law enforcement had with Reinking during his time in the state was when he reported a harassment in late March.

"He was somewhat serious about his accusations but in talking to him, it became apparent, I suppose, he was delusional," Chief Clark told NewsChannel 5.

After the shooting in Antioch, Salida investigators interviewed the owner and a co-worker.

Reinking was described as an "excellent" crane worker but was a loner.

"He was intelligent, polite, a nice person but also exhibited signs of paranoia and delusional at times," Clark said.

Much like what reports from his hometown of Morton Illinois stated, Reinking  had an apparent obsession with Swift.

The employer said he purchased a $14,000 ring and drove to California to try to meet her.

The co-worker said he never really went out and had four guns in the house he rented. He reportedly quit after he felt the police were following him.

Reinking's boss called his father after he quit about mental issue concerns. A report said the father was aware of the issues and was rekindling a relationship with his son.

Citizens of the small town have been constantly talking about the former resident, said the chief, especially after the local newspaper, The Mountain Mail, had a picture of him after an interview saying true love was what made him happy.

Four months after he quit, he was arrested near the White House for trying to get into a restricted area and demanding to speak with the president.

The co-owner of the crane company said they urged the Secret Service to try to help him after his arrest at the White House. Darlene Sustrich said they told agents to "hang onto him if you can. Help him if you can."