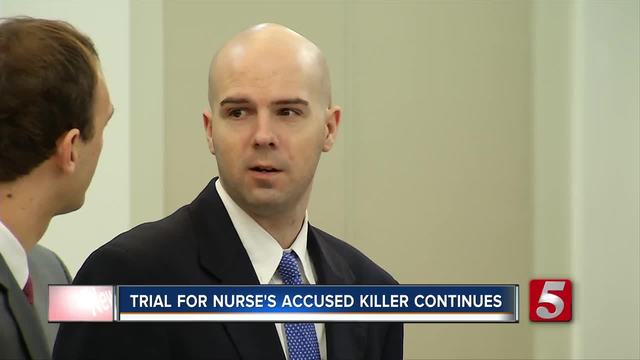 The trial for a man accused of stabbing a Nashville nurse to death in her condo continues Tuesday. 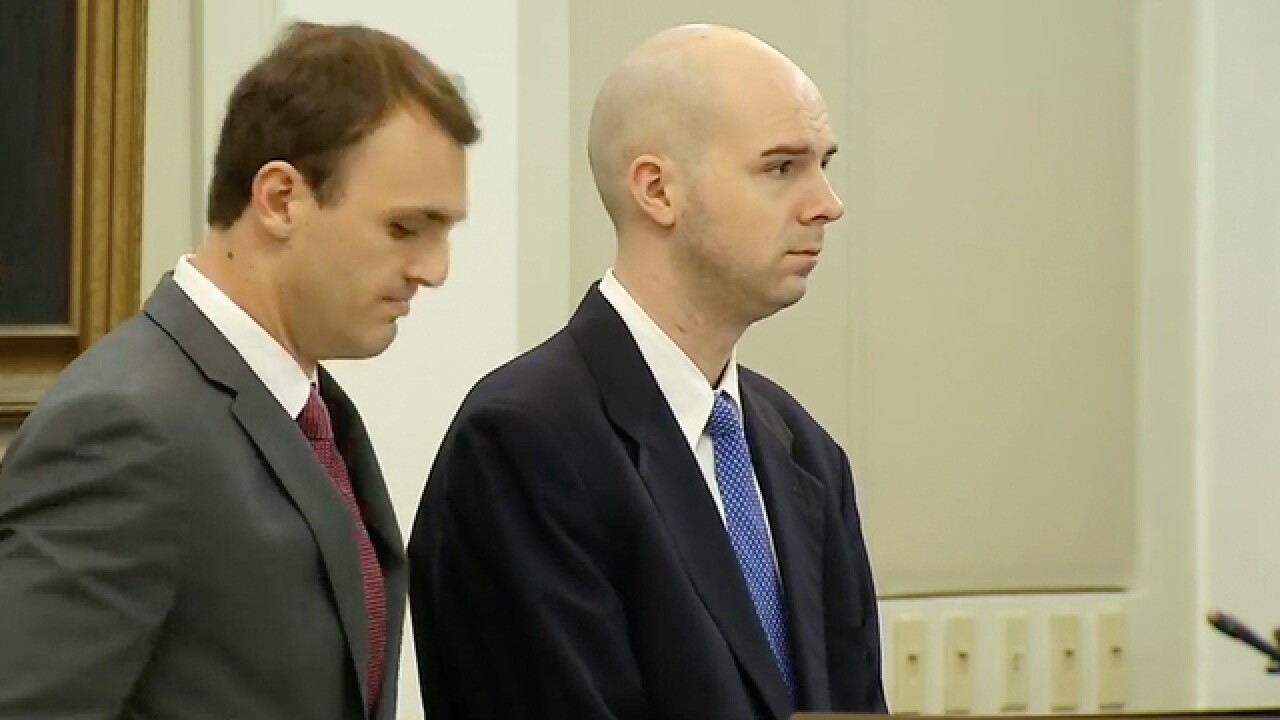 The trial for a man accused of stabbing a Nashville nurse to death in her condo continues Tuesday.

As day two got underway, David Faulk, the former cellmate of suspected murderer Christopher McLawhorn took the stand. Faulk claimed McLawhorn confessed to killing Tiffany Ferguson while they shared the same cell for a few weeks.

Faulk said McLawhorn was rummaging through Ferguson’s drawer with a flashlight when she woke up and screamed. He allegedly said he stabbed her once but changed his story that he may have blacked out and stabbed her more.

Faulk asked McLawhorn about why he got the knife. According Faulk, McLawhorn said just in case somebody came in with a gun. “It’s like a knife in a gun fight, it didn’t make sense,” he said on the stand. @NC5pic.twitter.com/pUswTV852S

He also testified that McLawhorn’s demeanor was calm and that he’d laugh like it didn’t matter. After the preliminary hearing, he claimed McLawhorn became more agitated and wished he raped Ferguson and wanted to kill one of the prosecutors for bringing up that there was pornography found on his phone.

However, the defense questioned his motive to tell detectives the story since he was in jail for a probation violation.

Faulk said other inmates heard about McLawhorn’s story and that he was proud of it.

Another inmate from Wisconsin testified saying, "I'm here for the family." He was with McLawhorn in Feb 2017 the night of Ferguson’s death. He went on to tell the jury he was with McLawhorn the night of the killing, but “didn’t want to be with him anymore” and was scared because he was trying to break into cars. “I’m not that person to steal from somebody.”

At one point the defense attorney asked for a mistrial after the witness brought up theft information to the jury that was deemed admissible. The state said there was no way it rose to the standard of a mistrial and the judge denied the request.

Testimonies resumed with a Metro detective who arrested McLawhorn. He said McLawhorn was running towards Ascend Amphitheater but eventually complied with orders.

A knife was shown during the trial, which had male DNA on it, but the DNA expert could not determine if it was McLawhorn's.

McLawhorn was indicted on five charges in the February 2017 murder of Tiffany Ferguson, an ICU nurse at St. Thomas West Hospital.

Investigators said he entered her Wedgewood condo through an unlocked door and fatally stabbed her.

During opening statements on Monday, prosecutor Pam Anderson said McLawhorn stabbed Ferguson nine times, including in the rib and heart.

Ferguson's roommate broke down on the stand while talking about what happened. She was inside the condo during the stabbing and woke up to screams.

She looked outside of her room and noticed the front door as open. When she went to lock it, she started yelling for Tiffany's name and found her motionless body in the bed and tried to resuscitate her.

Prosecutors said McLawhorn could be seen on surveillance video running towards Interstate 65. During the investigation, authorities found several items, including a laptop, jewelry and a 6-inch kitchen knife that belonged to the condo.

One of the officers presented the knife to the 14-member jury, which is believed to be the murder weapon.

The trial is expected to last until Thursday.