Trial date for suspect in Westmoreland killings set for April 2022 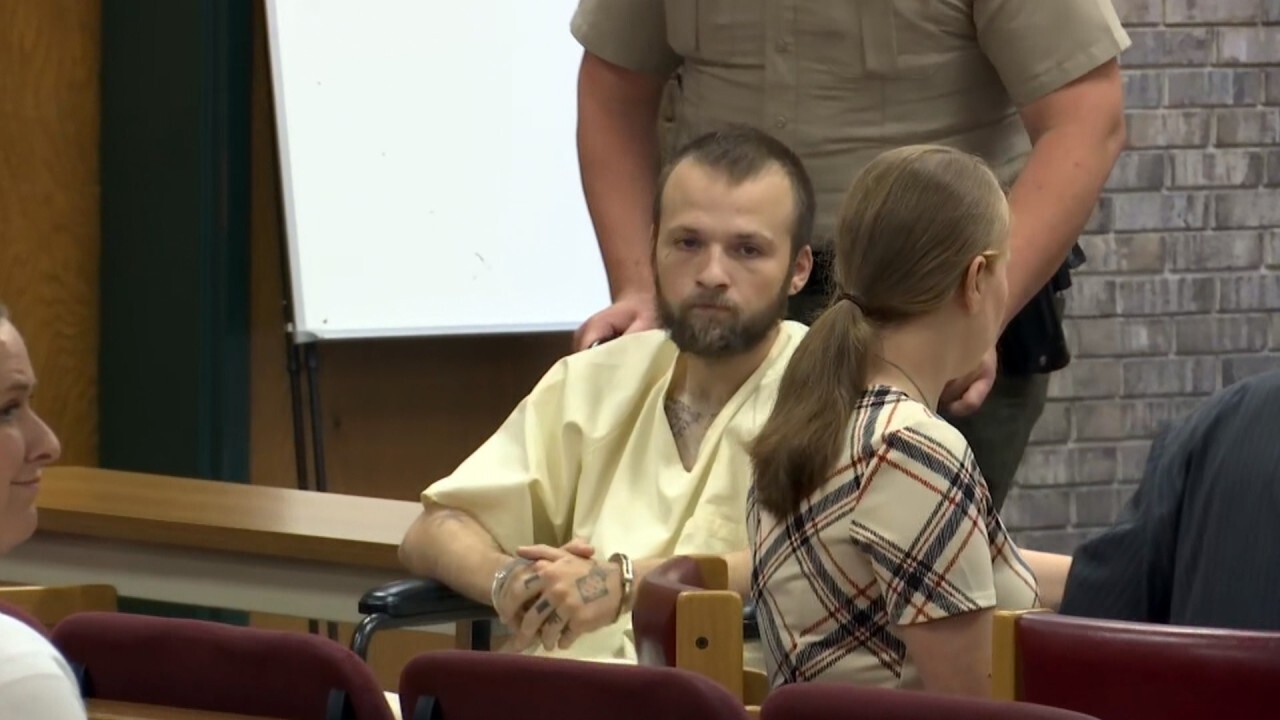 Michael Cummins appears in court in May 2019.

WESTMORELAND, Tenn. (WTVF) — The trial date has been set for the suspect accused of killing eight people, including his parents, in Sumner County in 2019.

According to Sumner County court officials, the trial for Michael Cummins has been scheduled for 9 a.m. on April 20, 2022.

Cummins was charged in a violent killing spree in Westmoreland in April 2019. Investigators said a family member found the bodies of six people who had been "brutally" killed in a home on Charles Brown Road. Cummins has also been linked to two other murders.

TBI officials called it the "deadliest homicide event in Tennessee in at least 20 years." His grandmother was the only survivor.

He was additionally charged with the premeditated murder and felony murder of one of the victims, Shirley B. Fehrle.

Prosecutors said last year that they intend to seek the death penalty in the case.