Truck Crashes Into Home Where Child Was Asleep 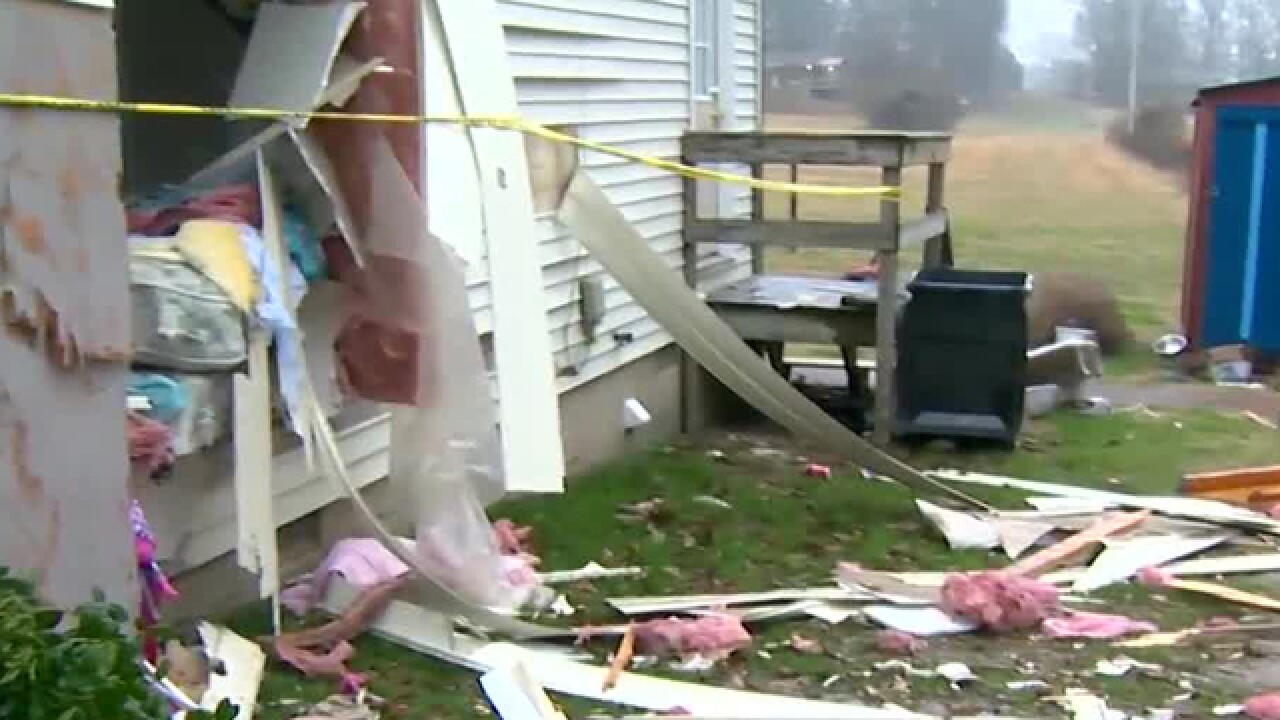 A driver was being sought after allegedly crashing into vehicles and a house.

Police said a 1998 Ford F-150 had been traveling south when the driver crossed over the double yellow lines, drove through a ditch and into a yard, hit two vehicles, and crashed into the house.

Three people were inside the home at the time. The family said the room the truck hit was where the mother and her six-year-old daughter were sleeping.

Family members added the child had scrapes and bruises.

The father, according to the family, attempted to chase the driver who fled on foot, but he was not able to catch him.